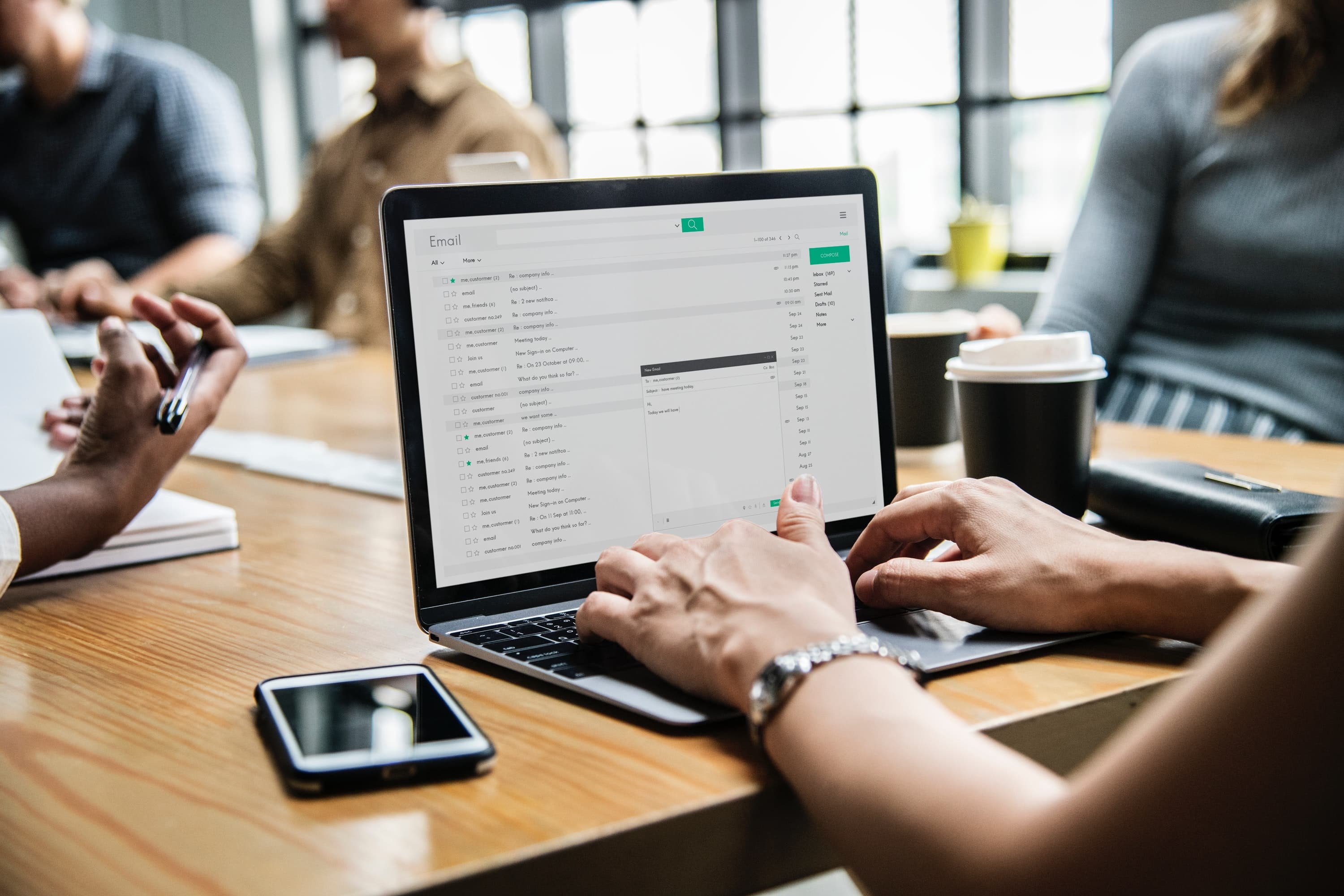 In October, Business Week published an article entitled “The Top Design Schools.” Most of the schools mentioned in the piece were those one would expect to see under such a heading. However at least one, the Harvard Business School, seemed just a bit out of place.

Over at Design Observer, Steven Kroeter took issue with the inclusion of HBS, on the grounds that it offers only one design course as part of its curriculum. I share his opinion but not just because the offering is limited. I think the list fails to acknowledge that design means something different at HBS than it does at the Royal College of Art or Pratt. It’s not a fatal flaw by any means, but it does create a confusing picture, which isn’t good for business or design.

Design, as it’s taught at the Harvard Business School and other such institutions, is essentially a strategy, an approach that may or may not lead to success in the marketplace. It’s a popular methodology these days and rightfully so. Major corporations such as Apple and P&G have routinely achieved success in the marketplace in large part because they appreciate good design. They also understand that the design process can be a reliable, though not guaranteed, source of innovation, a key to competitive advantage. In business, design is a means to an end, rather than an end in and of itself.

Compare that concept of design to the one typically espoused by more traditional design schools. At places like the Art Center College of Design or Parsons, for example, design requires certain skills and sensibilities and it’s part of an ongoing tradition with a rich history. The function of design in today’s marketplace is a topic worth considering, but issues of form, construction, color, and composition are more likely the focus. In these environments, design isn’t a strategy but rather a practice. It’s about aesthetics and functionality and a hundred other things. If design produces a positive business result, that’s great, but profitability is not always a necessary condition of success from a designer’s perspective.

In short, the traditional design schools produce designers, while HBS and it’s brethren produce business men and women who understand and appreciate how design can benefit industry. It’s not a bad system. In fact, it’s a good one. The world needs both types of people, and if they’re taught a common language, we have much to gain. Design is good for business, and business is good for design.

It’s just important that we keep the labels straight, for ambiguity and unrealistic expectations increase the likelihood of disappointment. Granted, there will always be a few exceptional people who can truly do it all, but they’re usually more the exception than the rule. Most HBS grads won’t leave school possessing all the skills necessary to design a product or a magazine or a home, and most Pratt grads would be similarly at a loss if asked to implement Six Sigma. In general, we succeed most often when we understand each other but acknowledge our differences, and then decide to work together with everyone doing what they do best.