Materials of the Future: Graphene 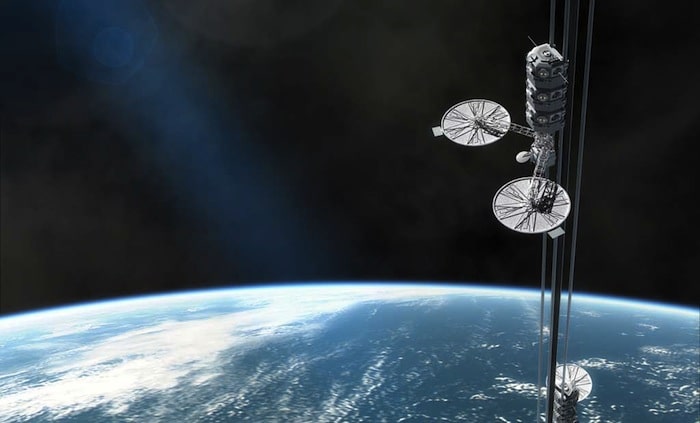 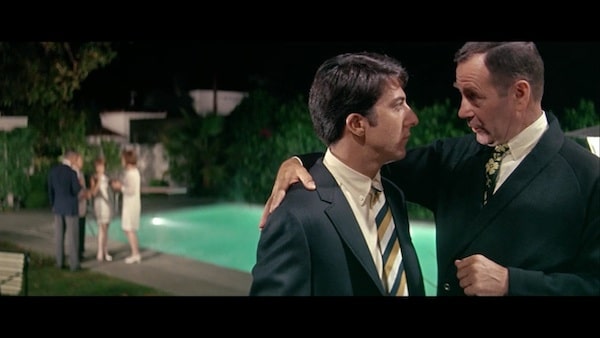 Benjamin Braddock, played by a young Dustin Hoffman, gets a lecture on plastics in the Graduate.

In the 1967 classic film The Graduate, recent college graduate Benjamin Braddock is cornered by a family friend, whose got a bit of advice to share. The exchange goes like this:

Plastics transformed life in the 20th century, and materials like aluminum and rubber (which came into use in the mid to late 1800s) are still widely used today.

What’s the next material that will shape the future of humankind? If the Graduate was remade today, Mr. McGuire’s one word would likely be “graphene.” 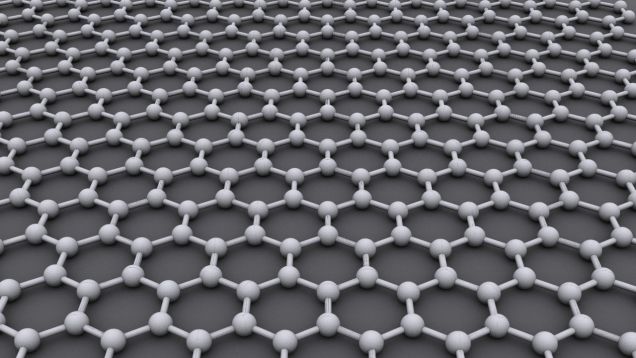 Graphene is comprised of a single layer of densely packed carbon atoms, arranged in a honeycomb lattice.

Graphene, which was first produced in 2004, seems like the stuff of sci-fi lore. Just one-atom thick, graphene is a transparent sheet of pure carbon, arranged in a densely packed honeycomb lattice. It’s incredibly thin, flexible, and it may be the strongest material in existence.

If the word “graphene” sounds familiar, you may be thinking of its origin material, graphite. Graphene occurs naturally in graphite, which is widely used in the production of pencils, batteries, and in the steel industry.

How strong is graphene? Supposedly, its breaking strength is 100 times stronger than steel.

And how thin is graphene? According to British physicist Dr. Jonathan Hare, if you stacked 3 million sheets of graphene on top of one another, the result would be a tiny graphite crystal—just 1 millimeter thick.

The potential uses for graphene are limitless. Because it’s both transparent, flexible, and extremely strong, graphene is the perfect material for display screens and touch screens. In fact, Samsung has already filed a patent for a graphene-based touch screen surface.

Graphene is also an incredible conductor of electricity. Electrons move through room-temperature graphene 200 times faster than through silicon. This makes graphene an extremely promising material for computer processors and supercharged batteries.

So, what’s preventing us from entering the graphene Golden Age? Mainly, cost. Though prices vary, the current price is prohibitively high. One company, Atlanta-based Graphene Works, sells the material for around $550 per square centimeter.

As with any new technology, perhaps the price of graphene will drop over time, making possible such unfathomable advances as a geostationary space elevator. Otherwise, graphene may just be another red herring in the search for material salvation.

Want to read more about graphene and its potential uses? Check out some of the sources used in this article: