Jordon Schranz is an audio/visual artist and designer whose work has been exhibited internationally in New York, Chicago, El Paso, Berlin, Bogotá, and Ciudad Juárez. He has performed hundreds of shows across the United States as part of the free jazz trio, "The Eastern Seaboard" and in the avant-rock group "Quivers" with Ninni Morgia. 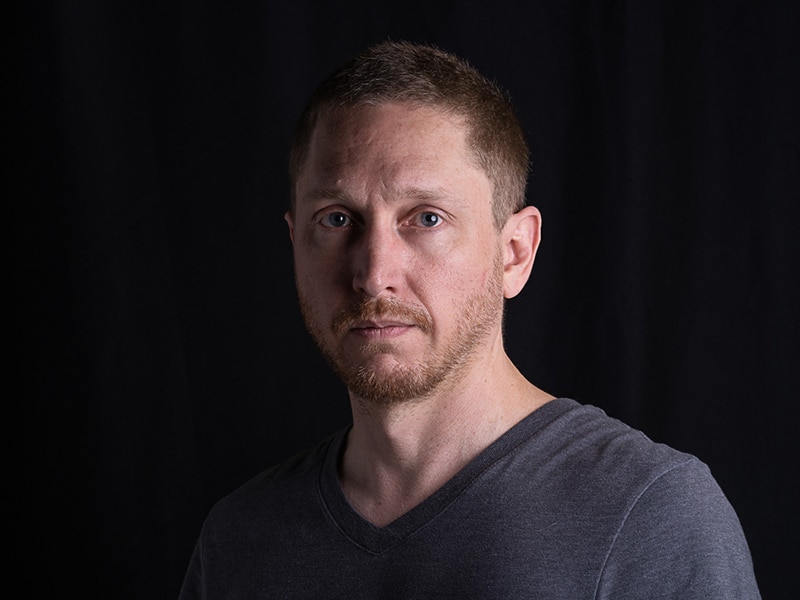