Piper Nilsson is a graphic/Web designer and educator. Piper was greatly influenced by studying art history at the Metropolitan Museum of Art, and learned to apply principles of fine art to graphic design. Piper has been working with the Web since 1997, when she began her career at a leading Web design agency. Working in various roles as a designer, programmer, and information architect, she blueprinted sites for such global clients as MetLife, Pepsi, ETS, and Citibank. Piper is currently working as a freelancer designer based in Buenos Aires. Her recent projects include a Spanish language podcast and travel app. Piper received a Sessions College outstanding instructor award in December 2011 and won a USDLA Platinum Award Best Practices Awards for Excellence in Distance Learning Teaching in April 2012. 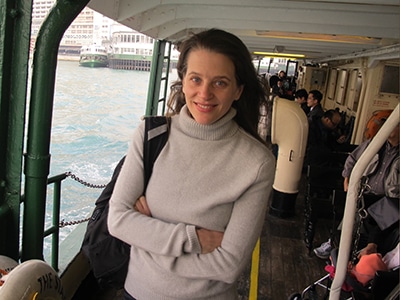