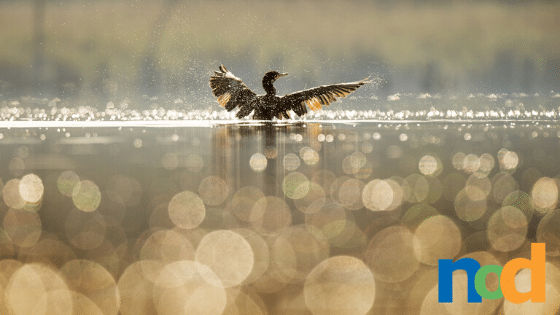 Bokeh – the mere mention of the world will leave you either drooling or scratching your head. But what exactly is it? Bokeh is a Japanese word that refers to the way a lens captures points of light that are out of focus. It sounds confusing, but I guarantee you’ve seen it before. It’s commonly used for creative purposes in both film and photography.

See all those circles in the foreground? That’s bokeh. What you’re actually seeing is the shape of the aperture. When the lens is wide open, it appears as a circle. When shooting at a higher aperture, that circle begins to appear more geometric. As the parts of the lens overlap to allow less light in, their edges become more apparent. 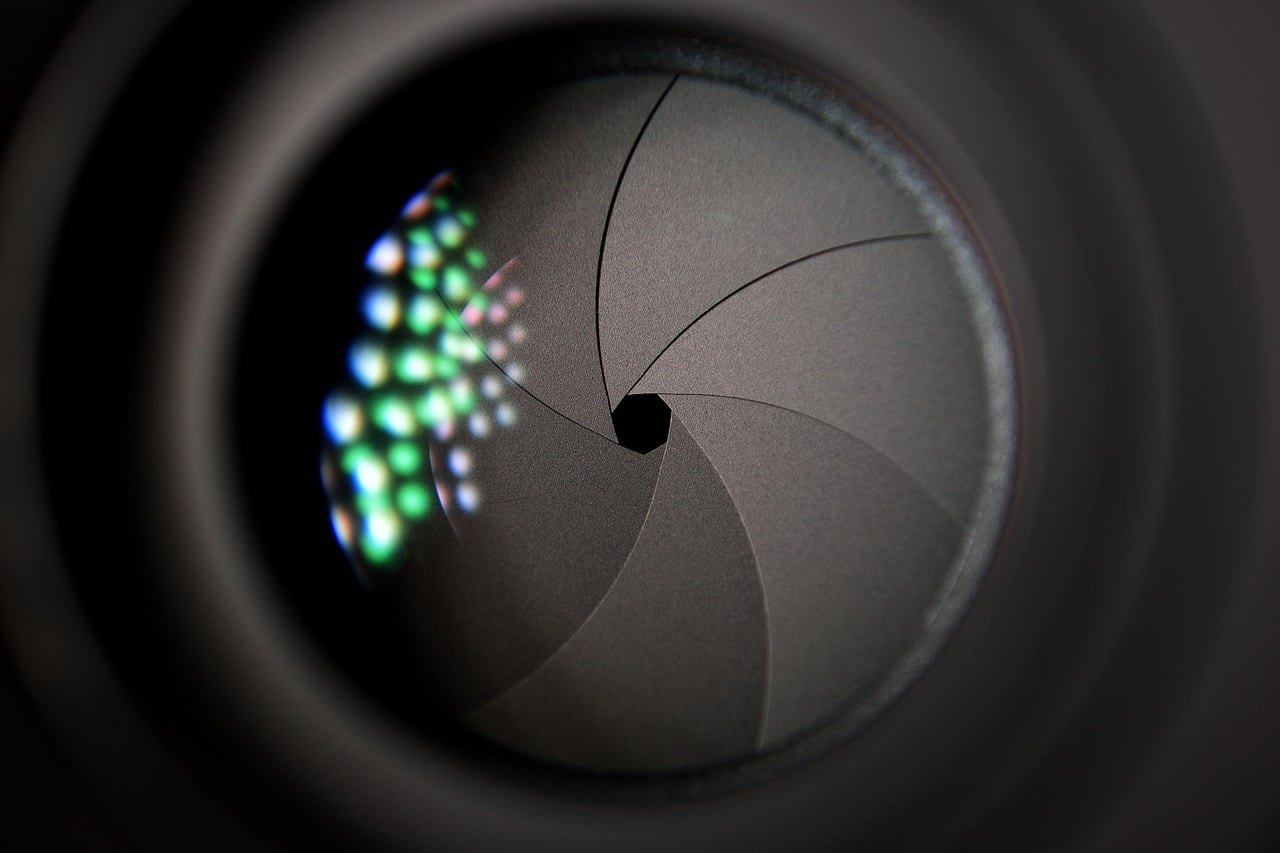 Interesting, right? No? Well, wait a second because we’re not done yet. If the bokeh captured in our photos is really just the shape of our lens, it stands to reason that if we were to change the shape of our lens, the bokeh would change as well. But I’ve never seen a non-round lens before. Have you? It turns out, if you use an opaque enough material, you can achieve this effect from outside of the lens. By placing a piece of cardstock or transparency paper over the lens to block incoming light, we can alter the shape of the bokeh. 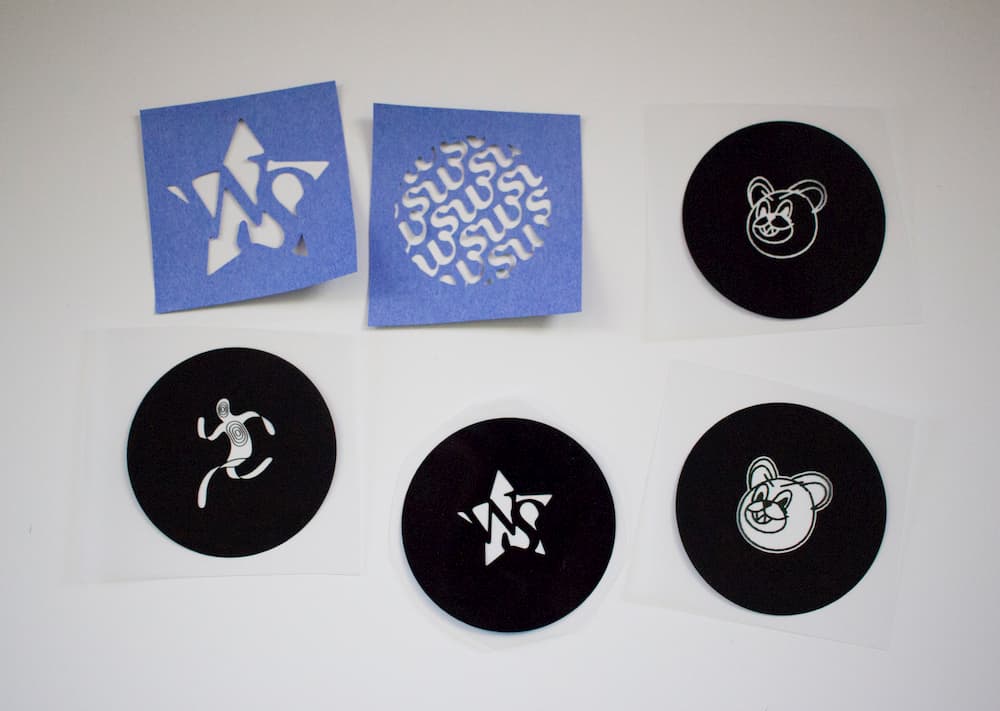 If you have a DSLR and some time on your hands, you can try it out for yourself. I started by measuring the diameter of my lens, which came out to be roughly 2 inches. I then opened photoshop and made a black circle with a diameter of 2.5 inches, big enough to cover my lens with some wiggle room. Next, I found some designs I had already created in Illustrator. I changed their color to white and placed them over top of my black circle. I had some transparency paper on hand, so I used it to print out my designs. Once they had been cut out, I set up some Christmas lights, placed my designs over my lens, and snapped some shots.

Here’s how they came out. 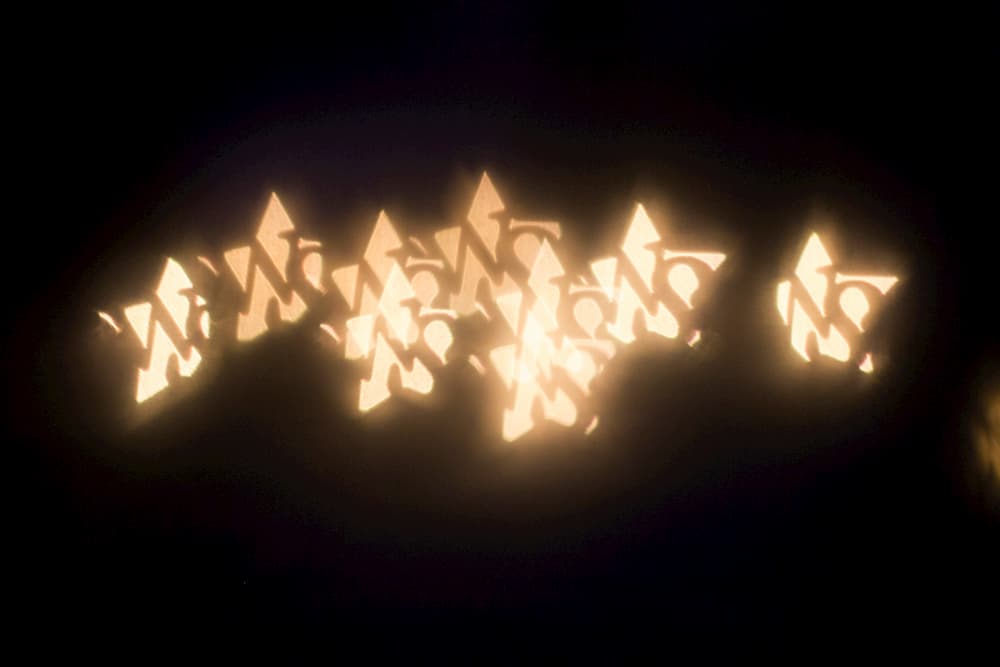 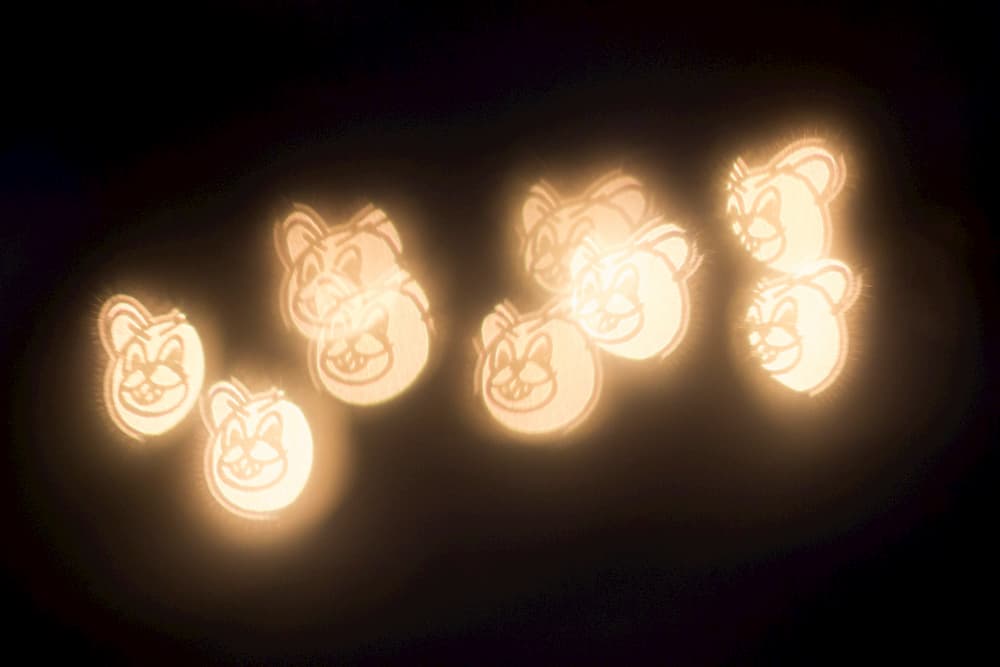 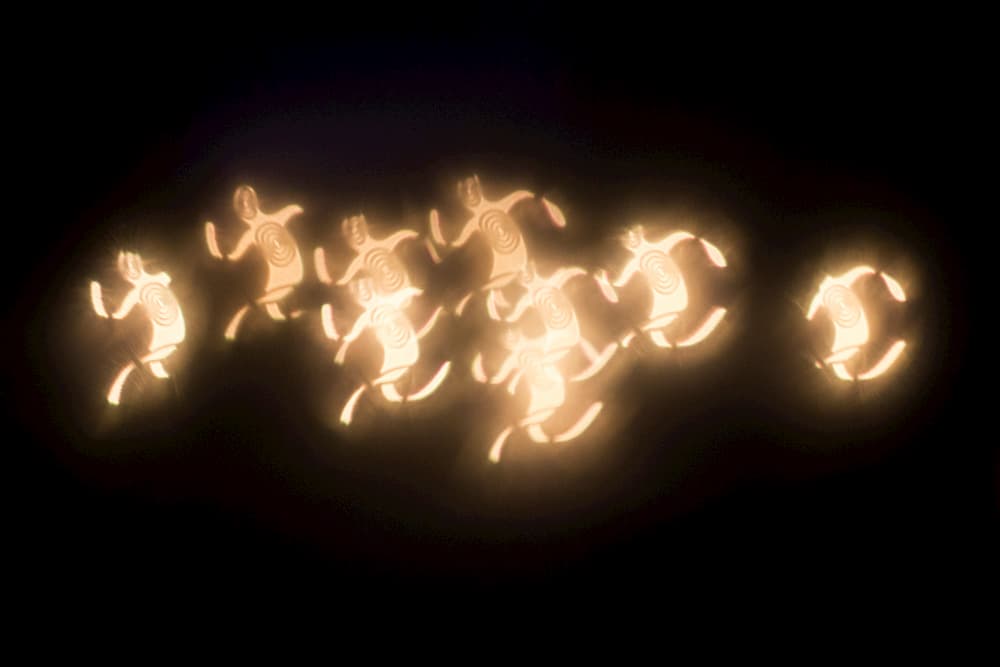 If you don’t have any transparency paper on hand, construction paper or cardstock can be used as an alternative. You can either print your design onto the paper and use an Exacto knife to cut out your shape, or just draw your design freehand. From here the procedure works in exactly the same way. Place the cutout over top of your lens and take some out of focus shots of lights. Here are some photos I shot using construction paper cutouts. 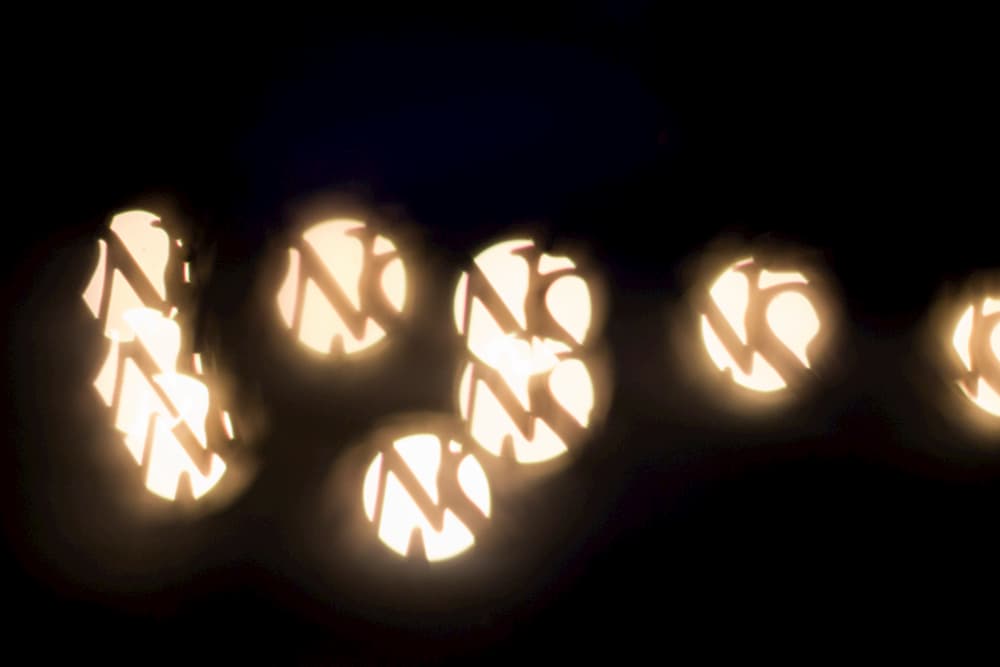 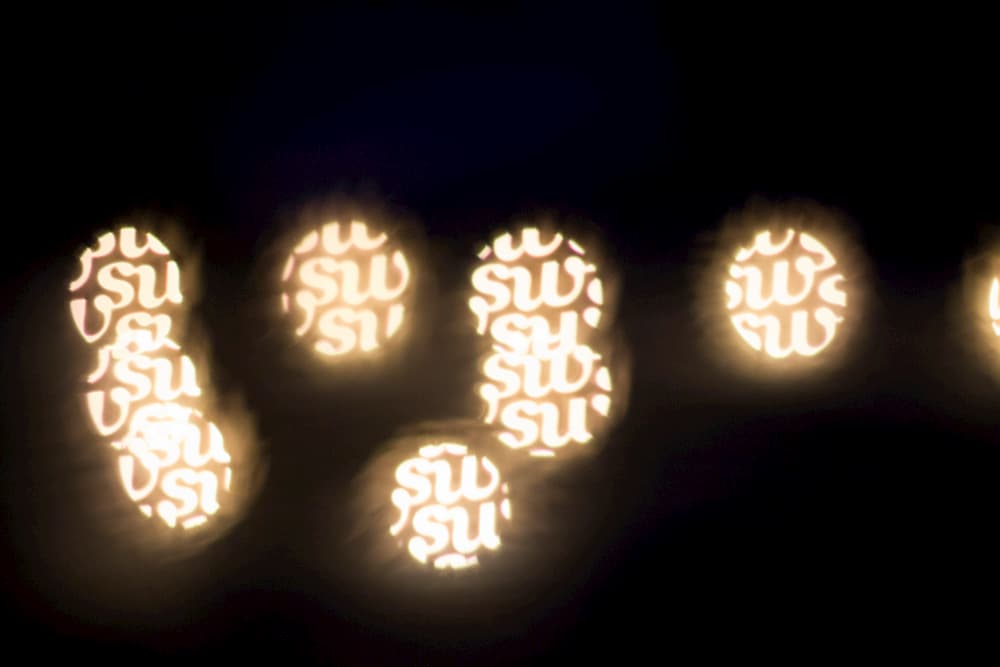 The end result may feel a bit like a gimmick, and that’s because it is. That doesn’t mean you can’t get creative and have some fun though. 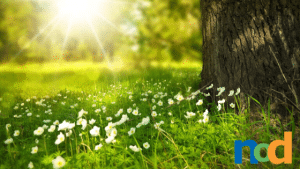 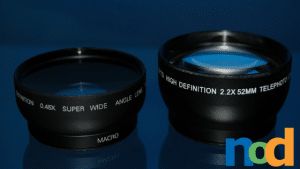 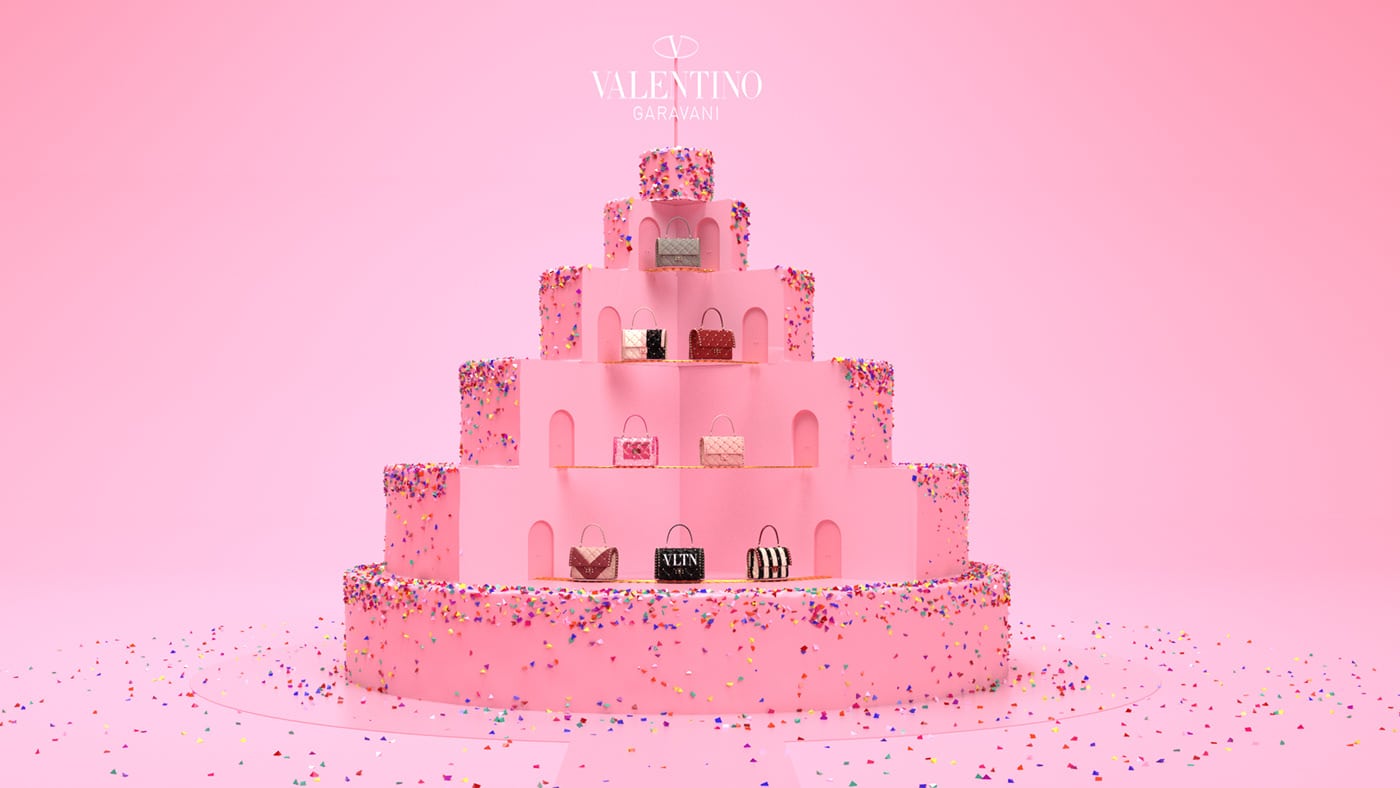 The Art of Layering Color and Images