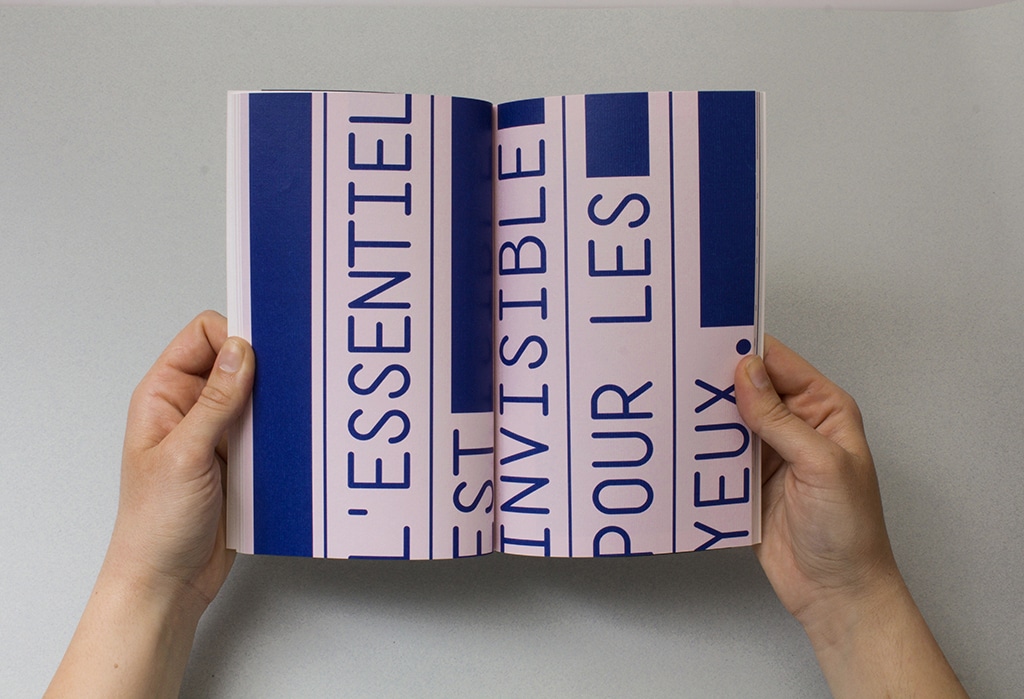 Designer Sofia Silva is an editorial designer who is much admired on Behance and Instagram. Her creative approach to her design projects is influenced by the process of exploring her ideas and her influences than by the typical demands of client work. In this interview we highlight the inspirations for her work.

How did you start as a designer?

I always knew when I was little that I would have to be something connected with creativity. I know it is the usual and boring story like “once upon a time (…) I always knew since a child (…)” but it is the truth. My parents paid to paint all the walls in the apartment where we lived in Switzerland because I thought the walls were the perfect place to show them my passion and creativity!

In Portugal I chose an arts course in college. I was really interested in painting and drawing so beyond my classes at school I took classes in an Art Studio where I learned a lot about techniques. When I had to choose my Bachelor’s degree I decided I didn’t wanted to study Art. I started to get interested in graphic design early so I went to a general design course for my Bachelor’s where I studied a little bit of all areas of design. I was sure that I wanted to work more on communication design so now I am taking a Master’s in it. It was a slow process that led me to it but it was always sure I had to follow something linked with creativity. 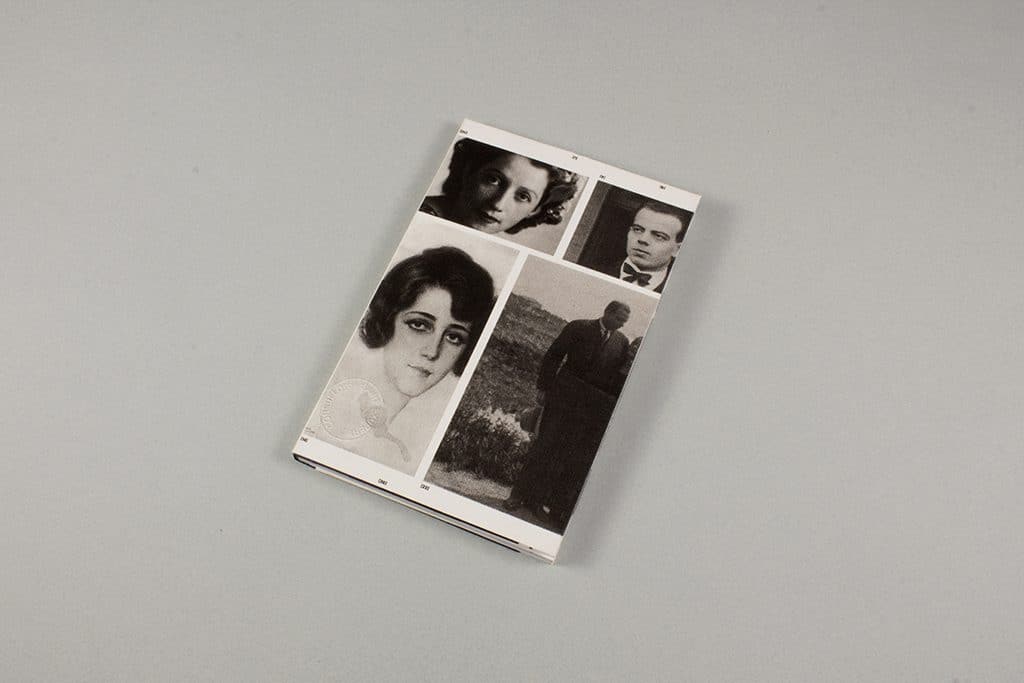 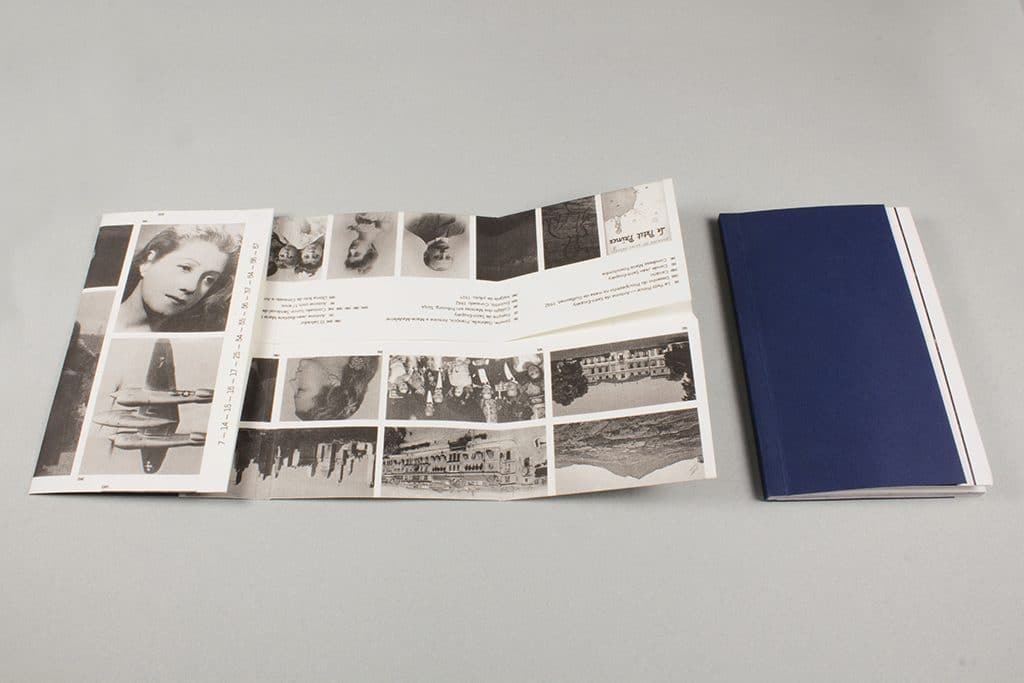 How would you describe your design style? Is there a favorite style or technique you particularly like right now?

Perhaps because I was born in Switzerland and lived part of my childhood there I have always been interested in the International Style. I really loved to study it in history of design. Generally, I do not dwell on a specific style but rather on a goal, that of passing the message in a clear way and of course in an appealing way too. 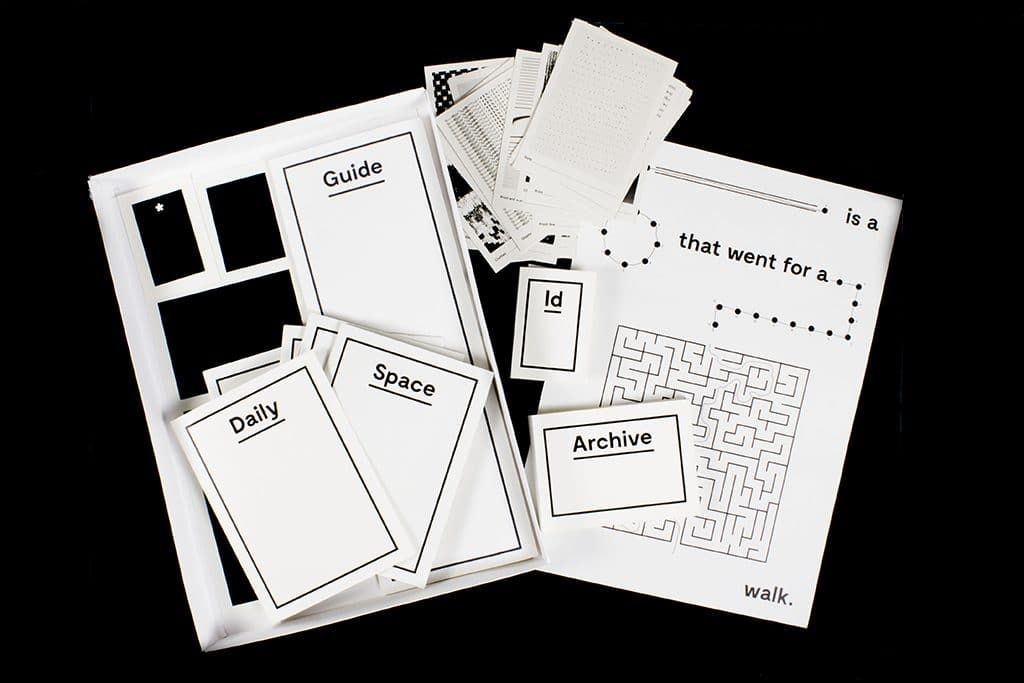 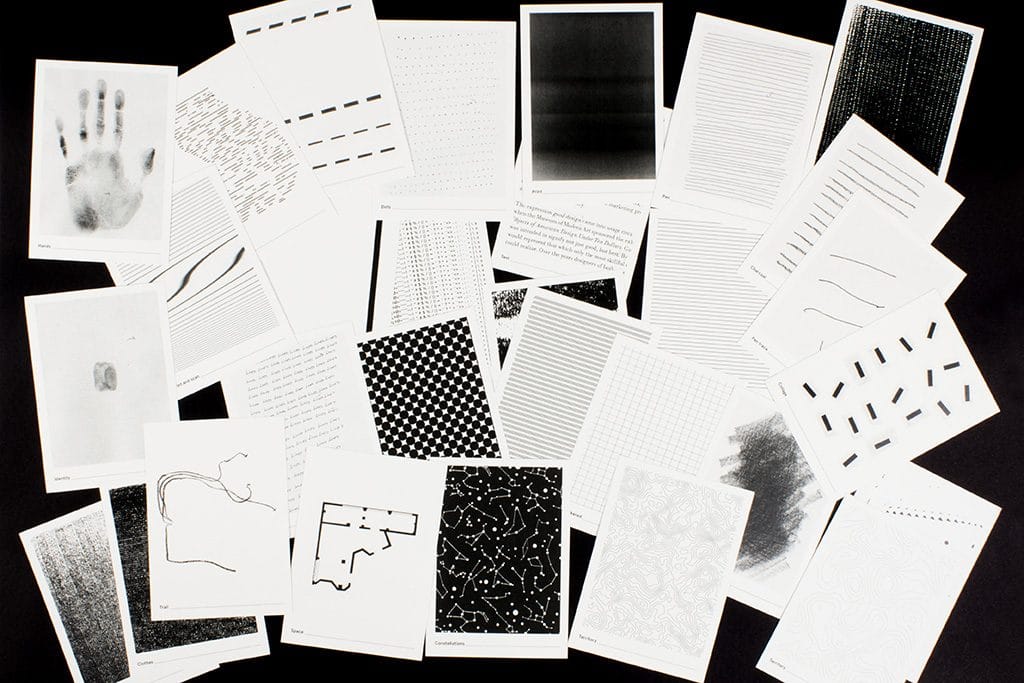 You have a lovely portfolio with lots of editorial design projects. Can you tell us a bit about some of your projects?

Most of my work was developed in academic or personal context in my free time. Many works are responses to academic briefs. The briefs were not specific about the final product being an editorial project but for some reason almost all my projects end up being editorial. 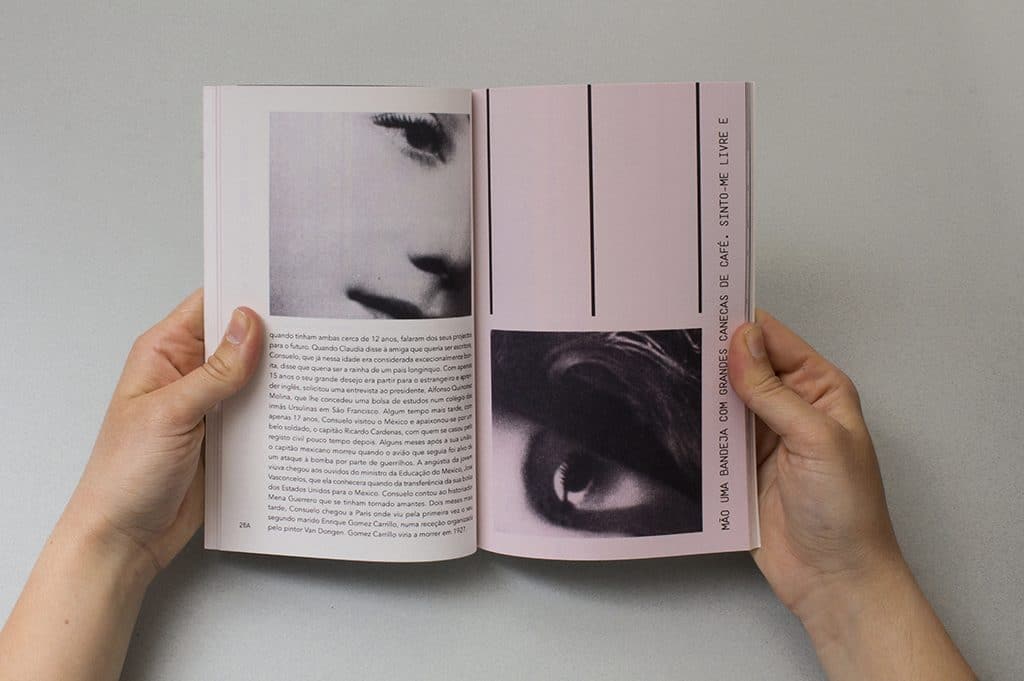 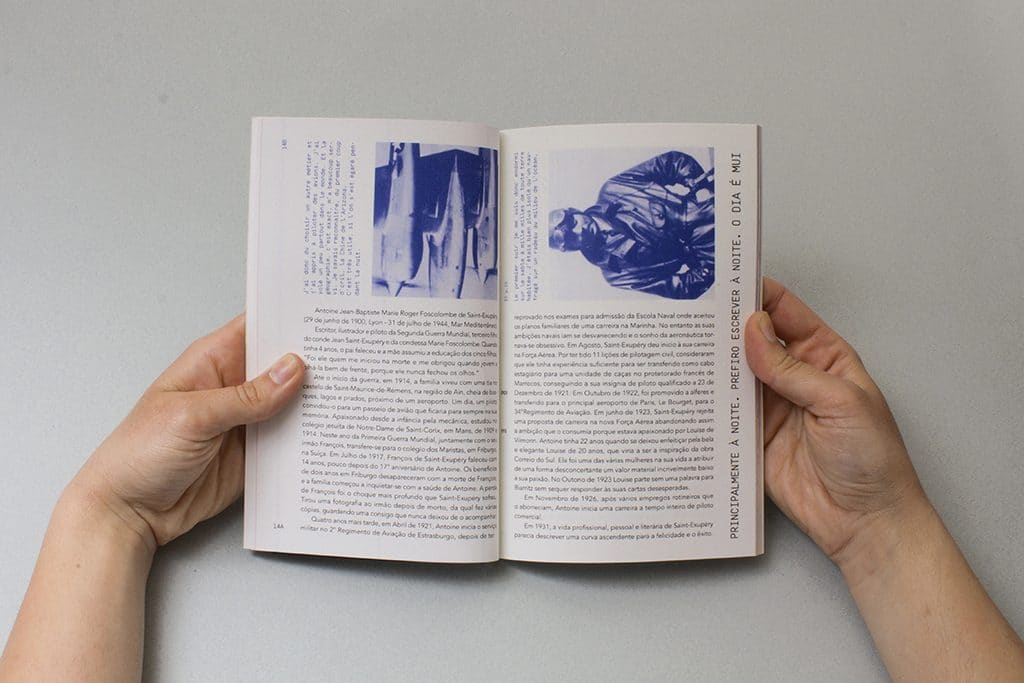 What is the Disappearing Cities project?

The Disappearing Cities is a project that was developed in an academic context in my first year of Master’s in Communication Design. The main aim of this project was to create objects to sell at a Pop Up Design Shop that were designed to warn us about something.

The Disappearing Cities is a project about the consequences of rising sea levels. I wanted to warn people about that, so I’ve made bottles with illustration of the chosen cities that will be affected – London, Lisbon, Venice, Amsterdam – and I used a thermochromic ink. When the bottle is in the fridge the illustration appears in black, when we take it from the fridge it disappears. Those bottles were sold at a Pop Up Design Shop at Mercado de Matosinhos in December 2015. (https://www.behance.net/gallery/33144461/The-Disappearing-Cities) 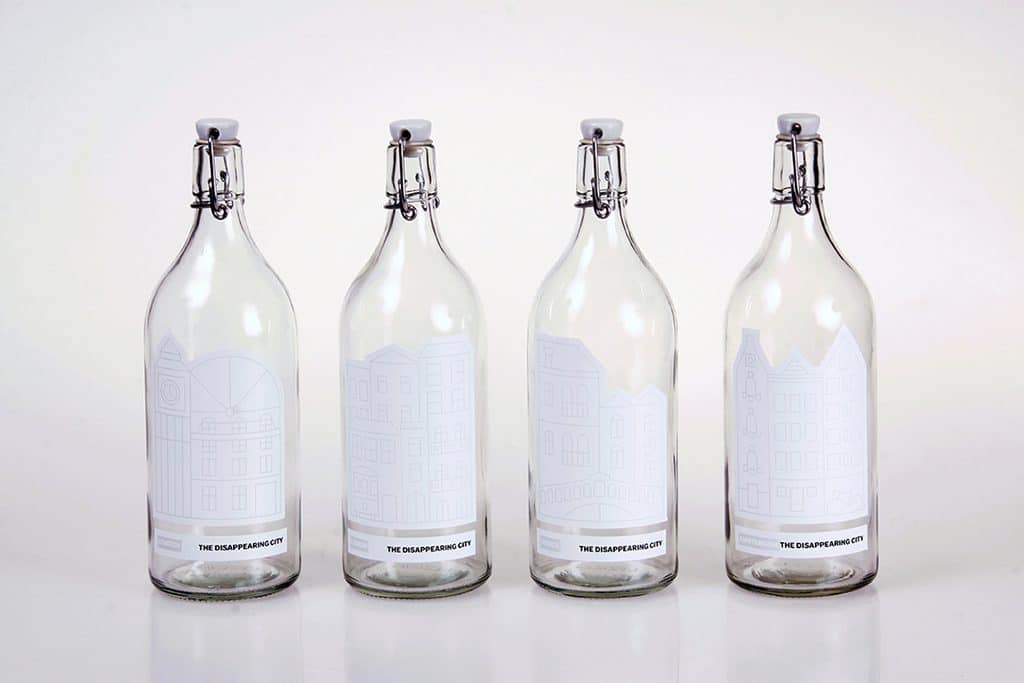 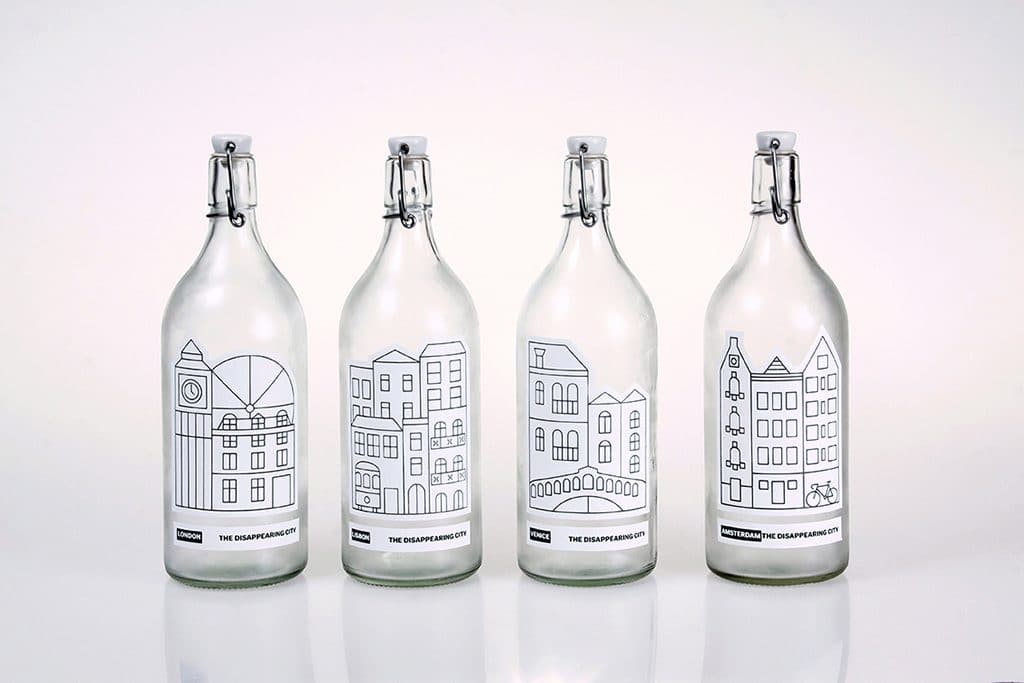 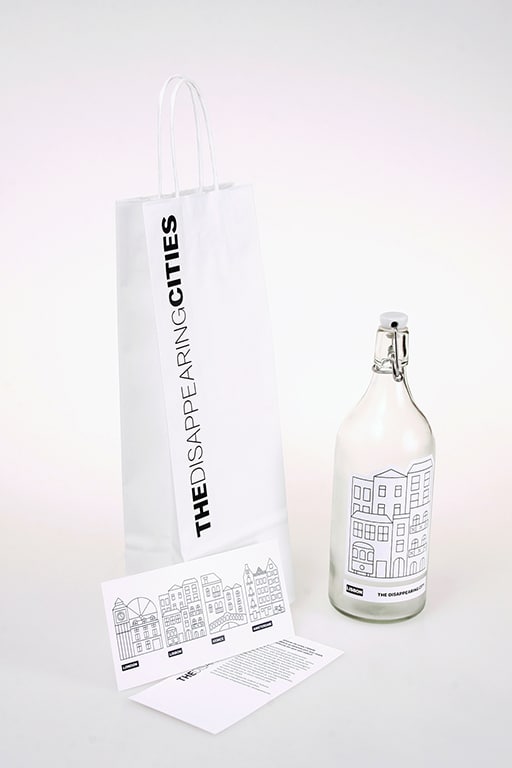 I have another project, an editorial design project, called “The Disappearing Cities” that was done also in academic context. It is a visual exploration of the Disappearing Cities (https://www.behance.net/gallery/33740656/The-Disappearing-Cities) where I present the concept and process of this project with images of the cities in question. 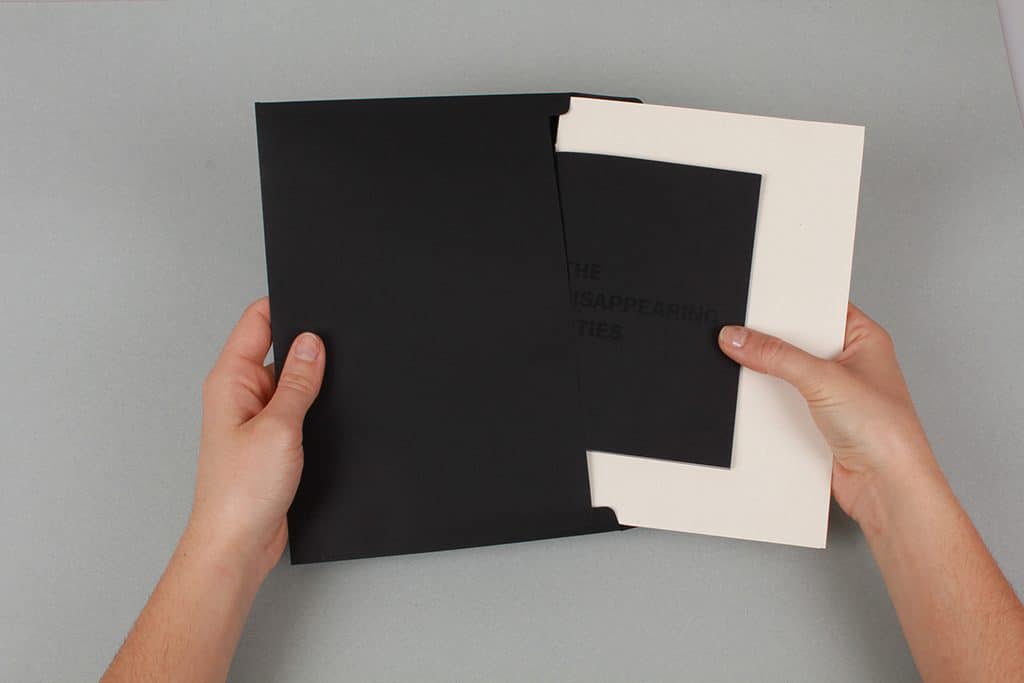 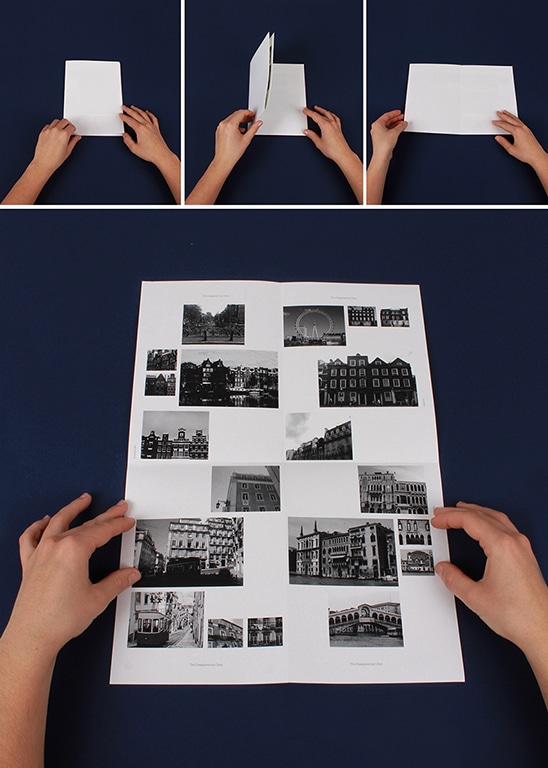 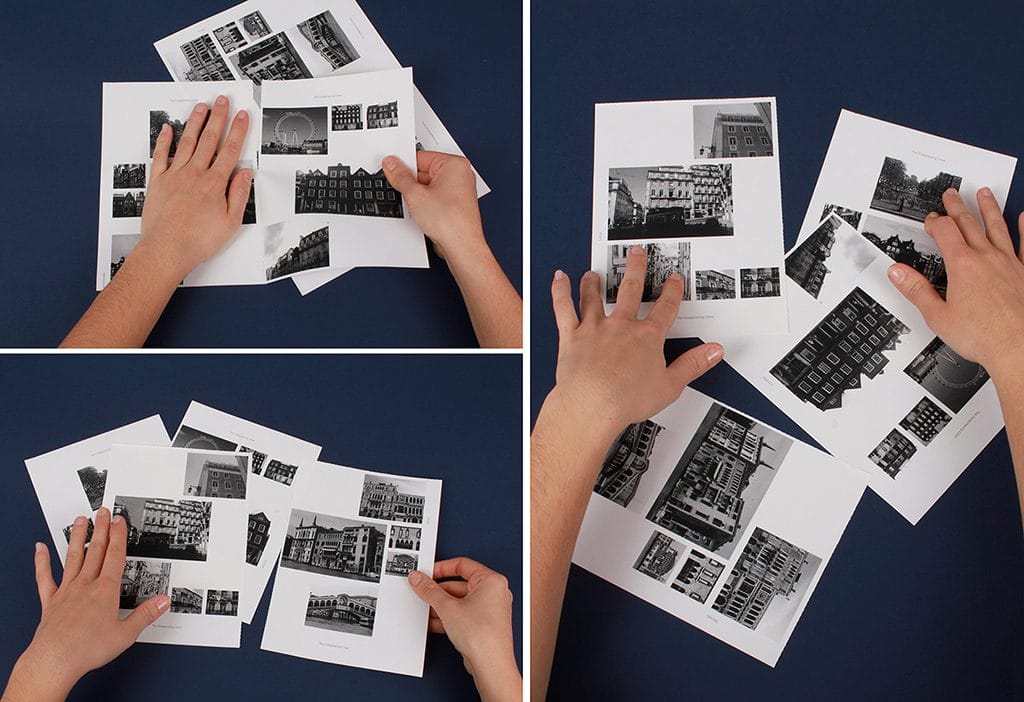 I love the style of the 36 Days of Type project — can you tell us a little about that project too?

36 Days of Type (http://www.36daysoftype.com) is a project that invites Designers, Illustrators and Graphic Artists to express their particular view on the letters and numbers of our alphabet.

Each letter represents one word visually and each number is represented by repeating the squares that comprise them. I tried to give to each letter a special concept that I have chosen to represent a word in each one. You can check all letters and numbers on my Behance page and on my Instagram page (https://www.instagram.com/sofiasilv_/)

This year my letter F was featured on Instagram: (https://www.instagram.com/p/BQ_f5Lcls71/). I want to make a project about this year’s edition using these letters and numbers by doing a small booklet and a poster to present them rather than just posting it on my Behance like last year. 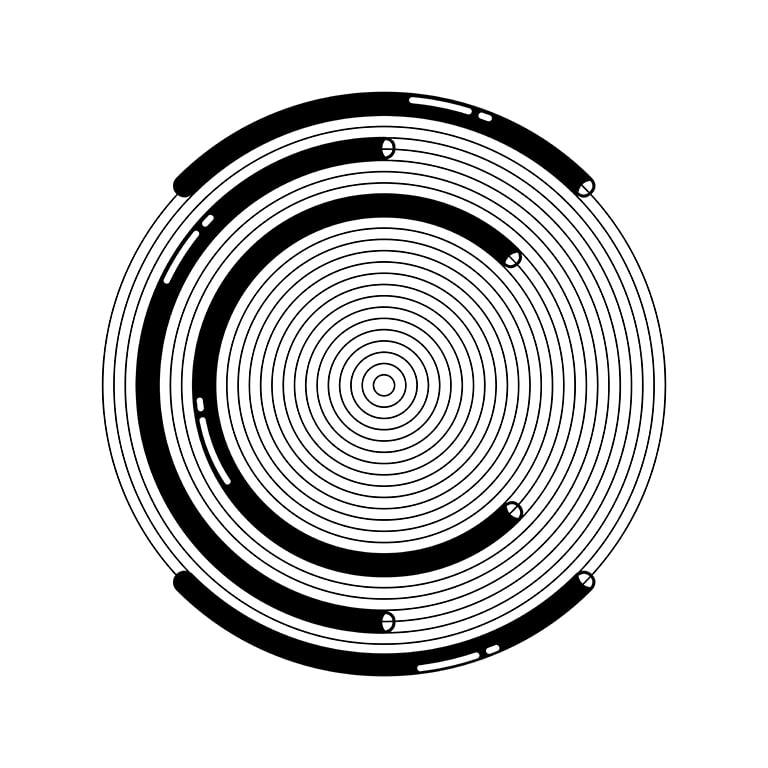 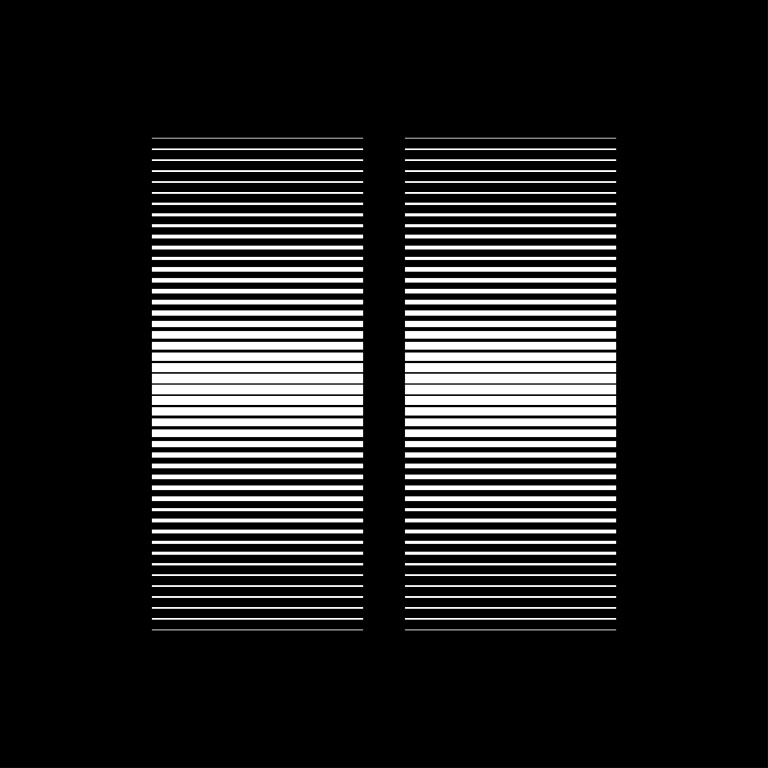 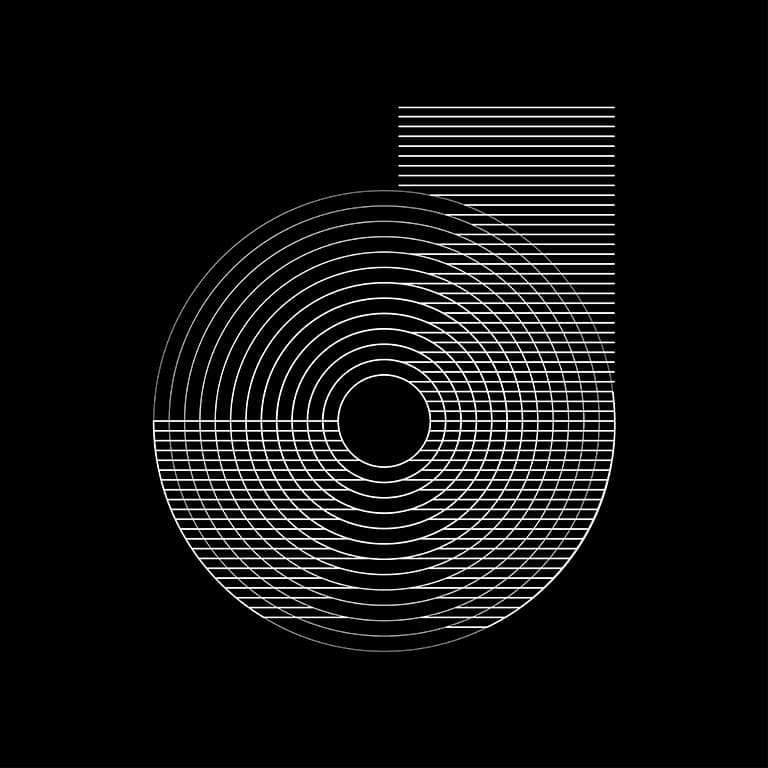 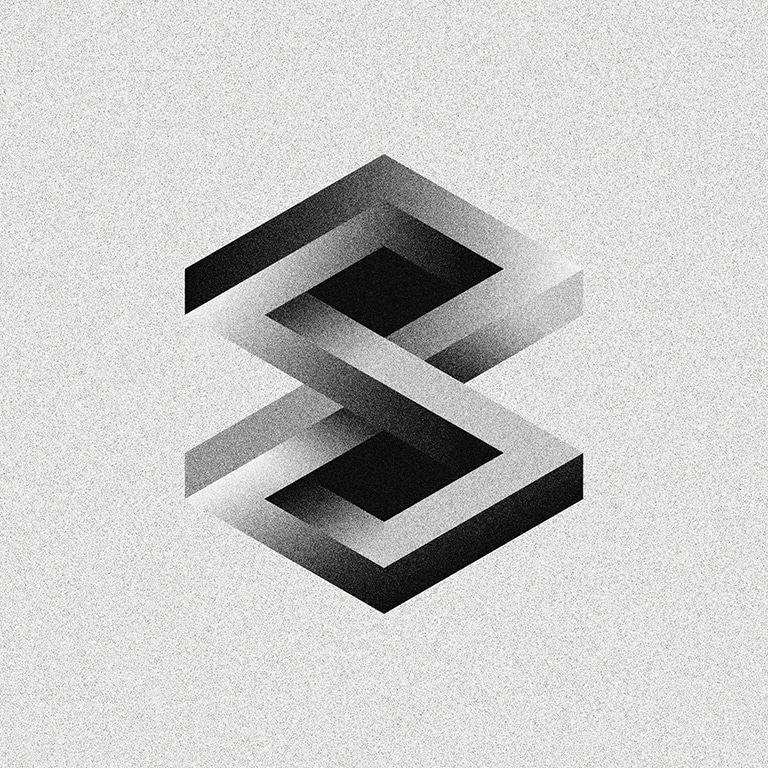 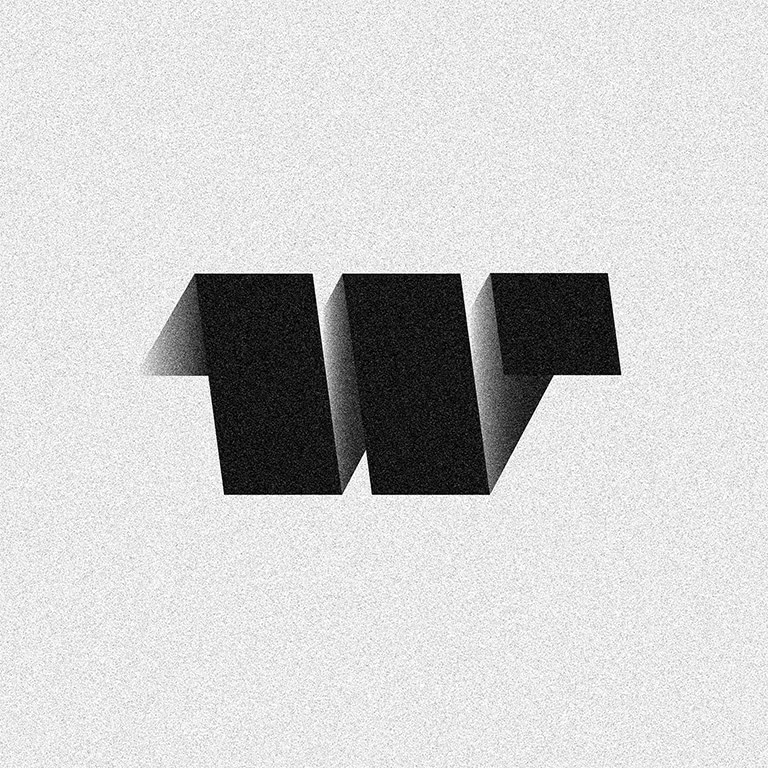 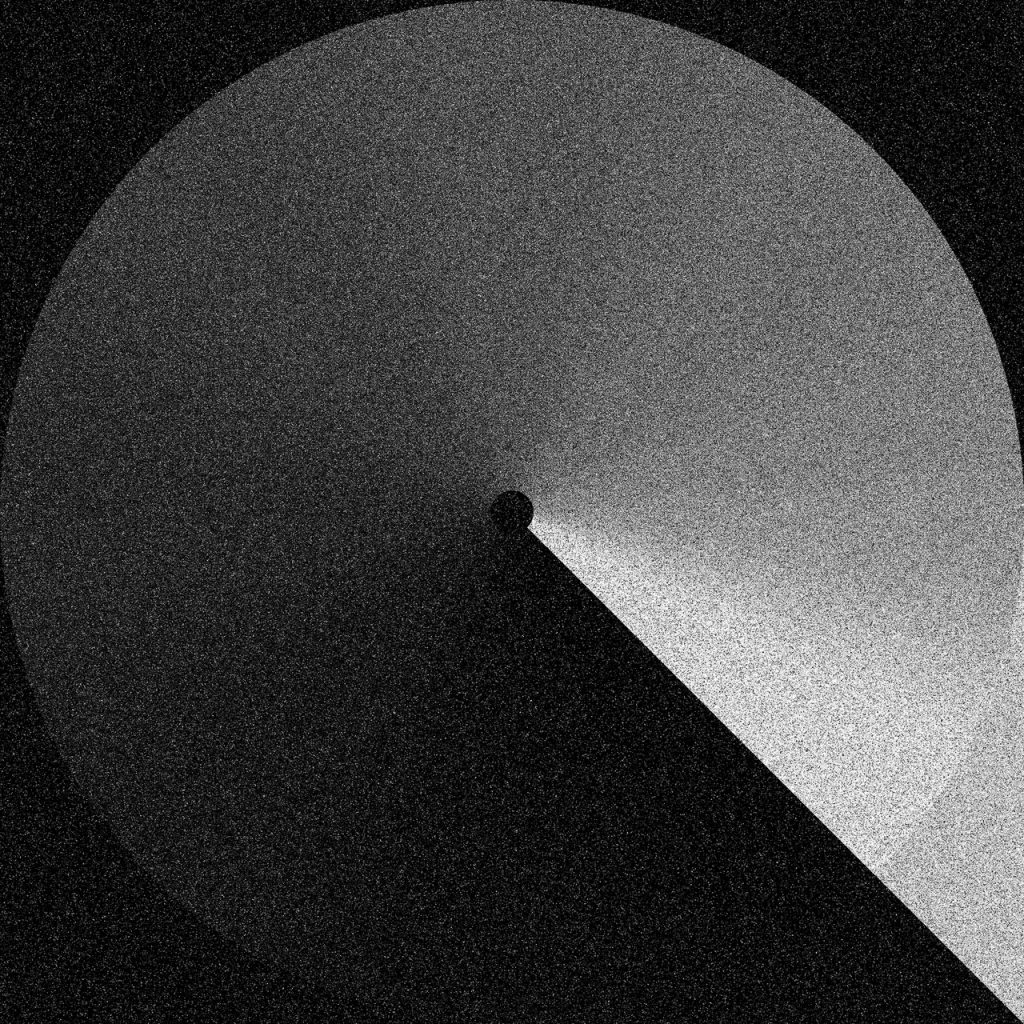 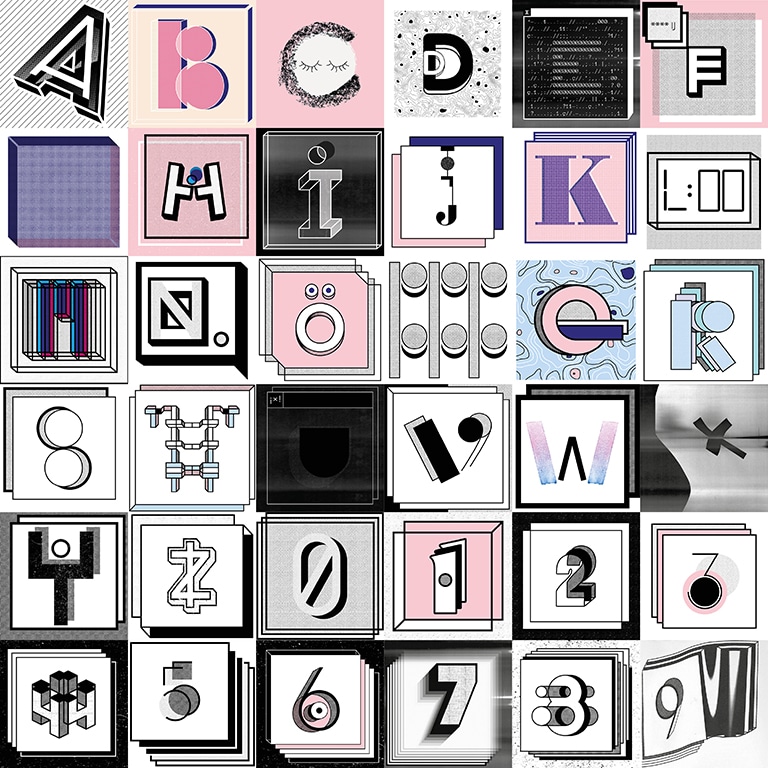 Design is a combination of a variety of elements–What is your favorite to work on, or do you like to work on it all? Color, illustration, typography, paper and print materials, etc?

Obviously, it depends on the project in question. But despite not having published illustrations and having mostly editorial work, illustration is an area that interests me a lot. Like I said before in college, I took an arts course and attended painting and drawing classes in an art studio. All elements have their role in a project, depending on it some can be more relevant to work on. 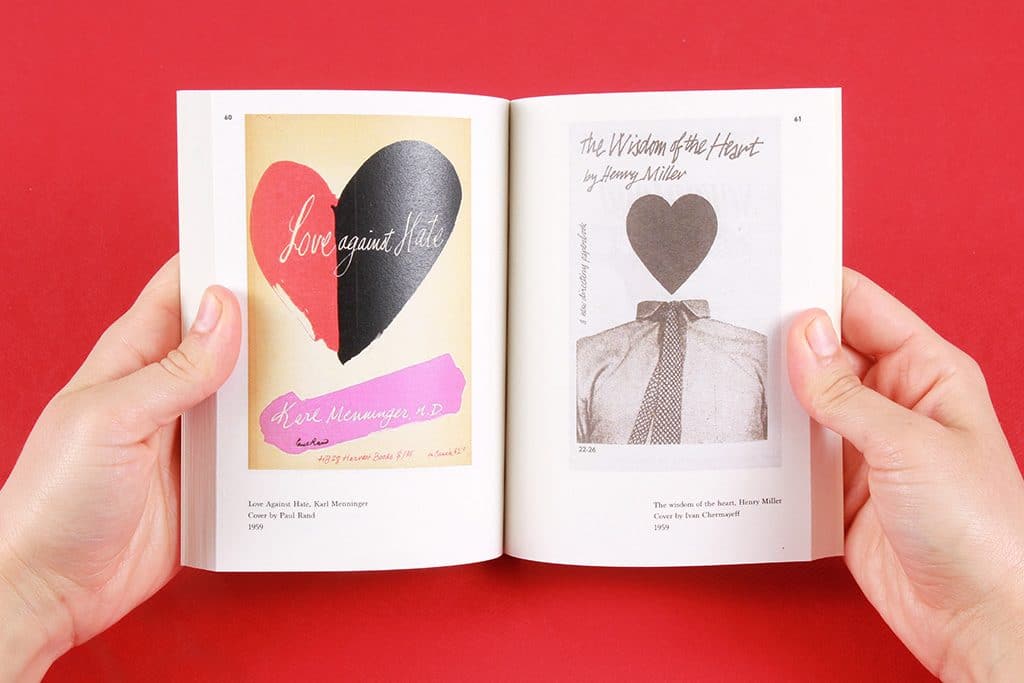 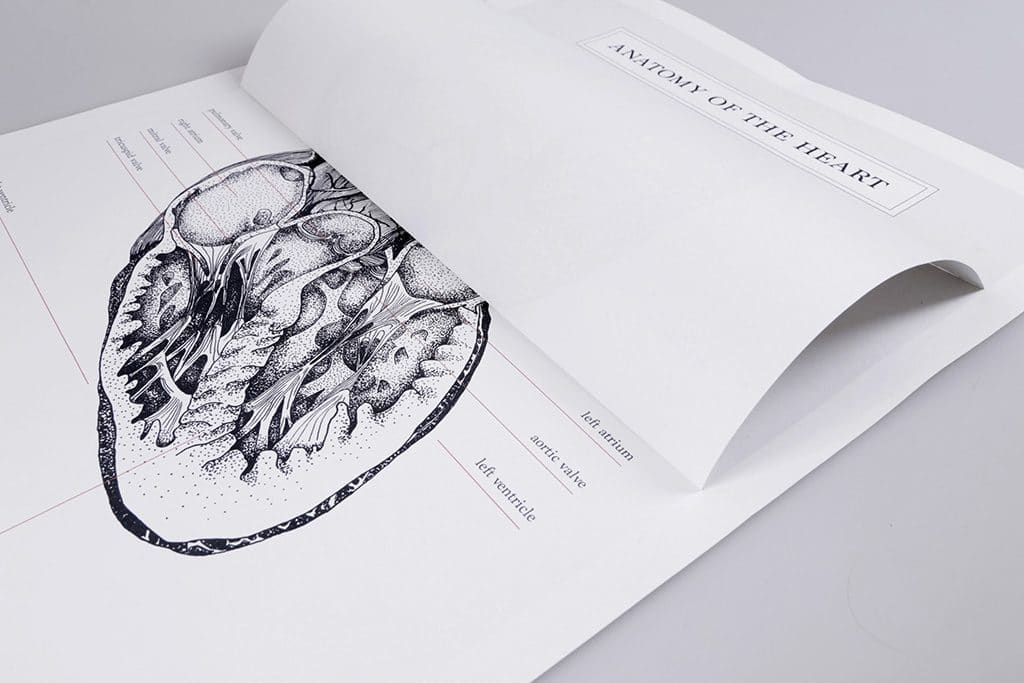 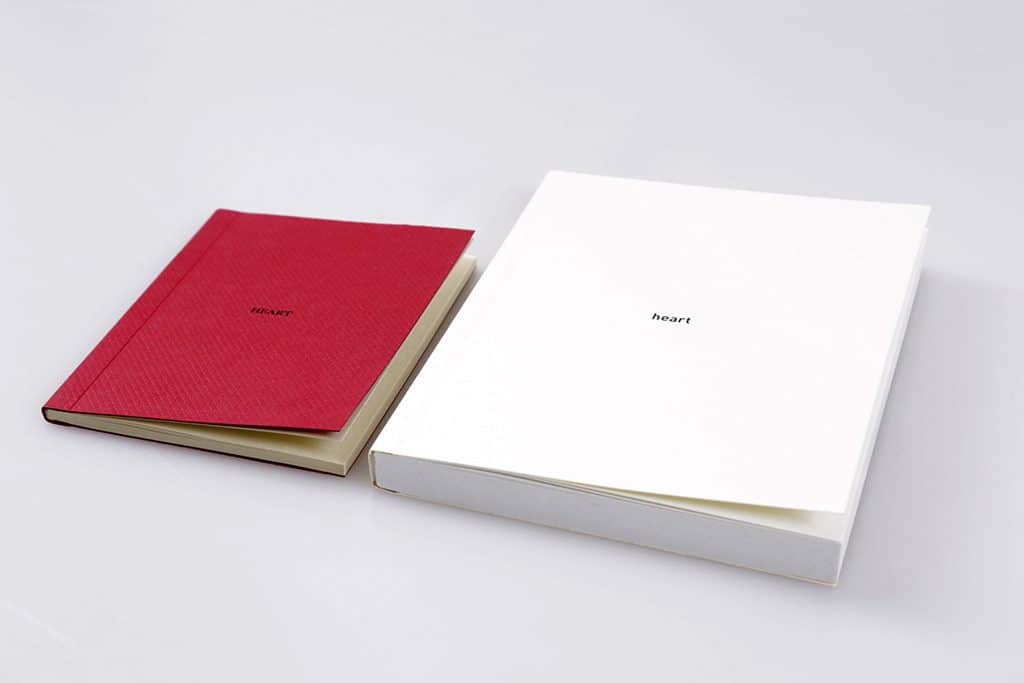 Where do you find inspiration? Is there a particular designer, artist, musician, or writer you are inspired by?

Inspiration can come from anything; it is hard to tell specifically all the names that inspire me or influence me. But since I studied art in college my interests are mostly linked to artists and architects.

I can refer a few names but not ordered by any sort of classification. As artists I have to refer Gustave Klimt, Toulouse-Lautrec, Claude Monet, William Morris, Casimir Malevicth, Piet Mondrian, Yves Klein, Andy Warhol, and Frank Stella. Some architects that inspire me are Antoní Gaudí, Henry Van de Velde, Frank Lloyd Wright, Mies van der Rohe, Walter Gropius and Le Corbusier. Of course they are not direct influences on my work, but since there are part of my interests they somehow influence me or inspire me.

I am mostly influenced by how designers communicate their messages rather than style in itself. But of course I also have references in an aesthetic way that are just a selection of works that please me and inspire me. Magazines like Gebrauchsgraphik, Almanaque, Graphis, Frankie, Eye, Vogue, and yes, fashion magazines also inspire me not only in their editorial design but also in their photography. I often refer to the photographer Mario Testino and to brands such as Muji and Marimekko.

What software do you prefer? Adobe InDesign? Illustrator? Photoshop?

It depends on the job in question. I usually use a little bit of all, Photoshop for photo editing and Illustrator if you need to develop something in vector. However, lately I mostly use inDesign, because I have done more editorial work. Now I have become very interested in the aspect of digital illustration and I intend to explore this area so I will mostly use Photoshop and Illustrator.

What do you have coming up that you are working on?

At the moment I am working on my thesis, my final project to complete my Master’s degree. It is a theoretical work that involves the study of a Portuguese magazine in comparison to a Brazilian magazine. Both are associated with the International Style, my choice clearly based on my interests. But I want to make a parallel project during the process to show a more practical and visual exploration of this theoretical theme.

Do you have any advice for designers just starting out?

I also find myself getting started! But the advice I can give you is to not hide your work, take advantage of social networks (Behance.net, Instagram.com, etc) and other platforms for showing creative work. Those social networks are great tools that allow us not only to show our work but also to learn a lot with other professionals in the field. There is a tendency to devalue our work and sometimes we are afraid to show it and I think it is essential to contradict this and go for it without fear because opportunities can arise from unexpected sources. 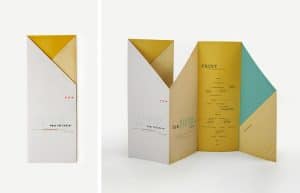 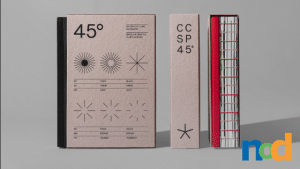 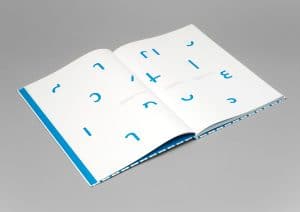