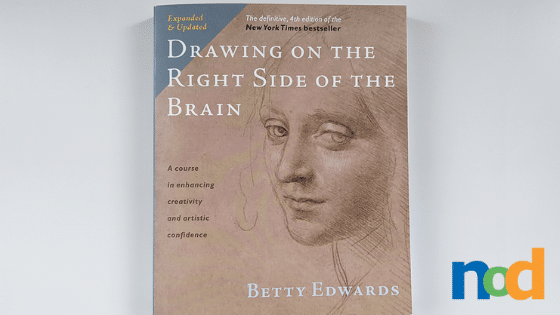 Drawing seems to be one of those things that to many, is shrouded in mystery. For those who can’t draw, the processes and techniques by which drawings are created might as well be magic. A lot of people decide that they can’t draw before giving an honest effort. A common story is that at some point in the distant past, somebody said something that damaged their self-confidence to the point that they stopped drawing.

It could also be the case that you just lost interest. Maybe sports or school work came to occupy the time that had once been spent scribbling imaginary worlds with markers. Regardless of why you stopped, as kids, we all drew. Because drawing, and arts in general, were not treated with the same importance as other subjects in school, the responsibility to nurture this skill was left up to either our parents or chance. While for some, the urge to doodle remains a persistent itch, for many, the well seems to run dry around the ages of 11-13. 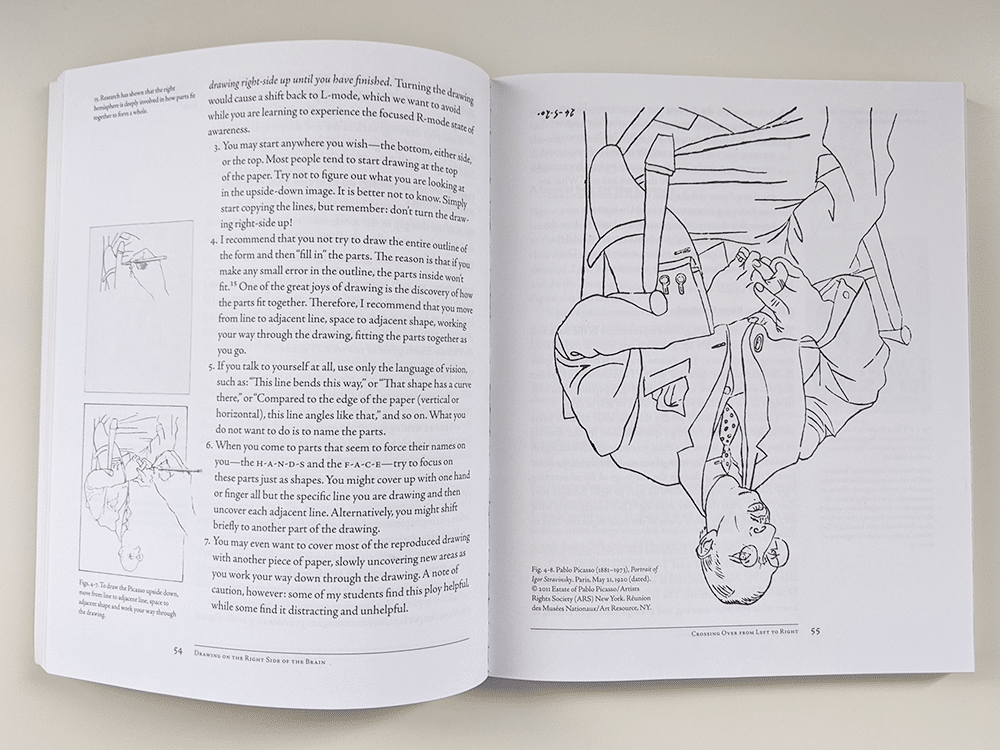 This is unfortunate, because drawing is an incredibly useful skill, especially in creative fields. In visual work, the ability to effectively communicate your ideas is of immeasurable value. Preliminary sketches can help to turn a plan into action by getting everyone on the same page. Drawing is also helpful during the ideation stages of a project to explore different directions before committing any real time or energy to one.

For those who believe drawing to be a skill they could never obtain, you would be surprised to find it’s actually much more attainable than you might imagine. With the proper instruction, the speed and ease through which you can improve would surprise you. By following the instructions of Betty Edwards over just a few days, her students have managed to improve so drastically, that when placed next to their drawings from just days prior, you wouldn’t believe them to have been drawn by the same person.

Unlike academic drawing books, which are often dedicated to specific subject matters, like the figure or the face, Drawing on the Right Side of the Brain, by Betty Edwards offers an approach to drawing instruction with a focus on perception. The idea being that the main hurdle preventing many from drawing with greater skill isn’t one of technical ability, but rather the way they think about drawing. 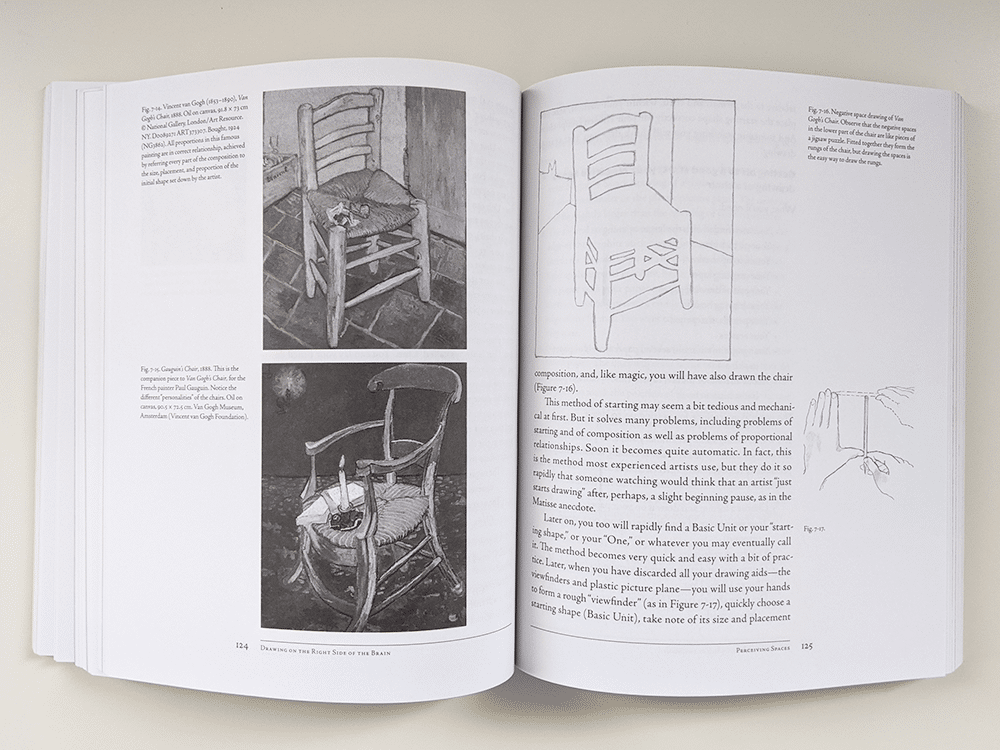 To that end, the lessons are simple in structure and are more about learning to see, rather than learning to draw any one thing convincingly. The goal of the book is to take the complete beginner and change the way they think about drawing enough to see that it’s not a skill beyond their attainment.

The first part of the book is spent setting the stage. By explaining the learning and perception process through a somewhat scientific and objective lens, as well as how these things relate to the brain, Edwards attempts to dispel the notion that drawing is reserved for those with talent. Edwards paints a picture of a relatively painless path forward to greater expression and creative freedom for anyone willing to take the first step.

Now free from whatever baggage and preconceptions may have been brought with them, the reader is now presented with cleverly designed lessons that introduce them to the building blocks of most drawing systems. Judging proportions, measuring, negative spaces, and the basics of perspective are introduced in ways that make the concepts easy to understand. The ideas here are then expanded upon with step-by-step exercises that are sure to instill confidence and show just how easy and fun drawing can be. 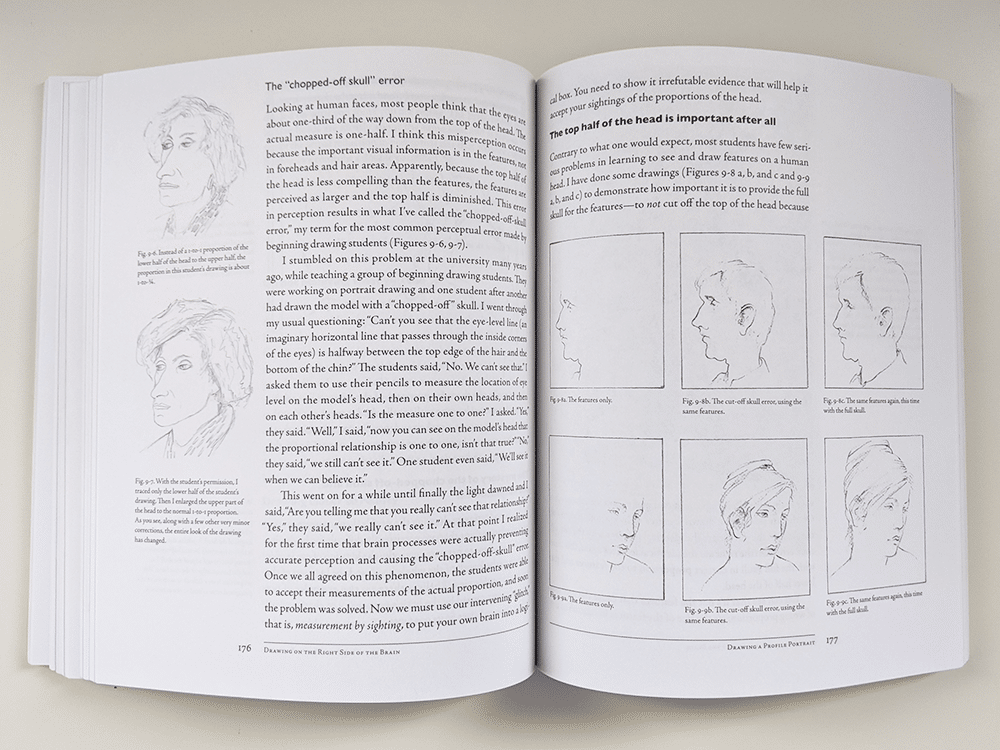 Many view the ability to draw as an inherent talent rather than a learned skill. In reality, those that exhibit skill at drawing simply have spent more time drawing. Whether consciously or not, they have learned these lessons about perception that those who stopped drawing at a younger age have not. It can be intimidating to approach drawing again as an adult, especially because your drawing ability will reflect whatever age you were when you stopped, but it’s a skill worth picking up. It’s incredible how radically our ability to draw can transform simply by changing the way we think. 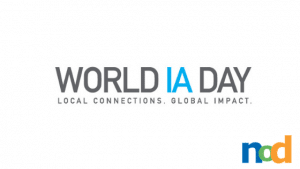 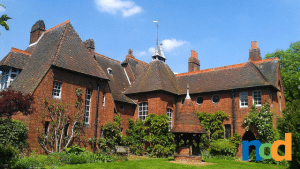