Out There: Sony Playstation VR and Oculus Rift 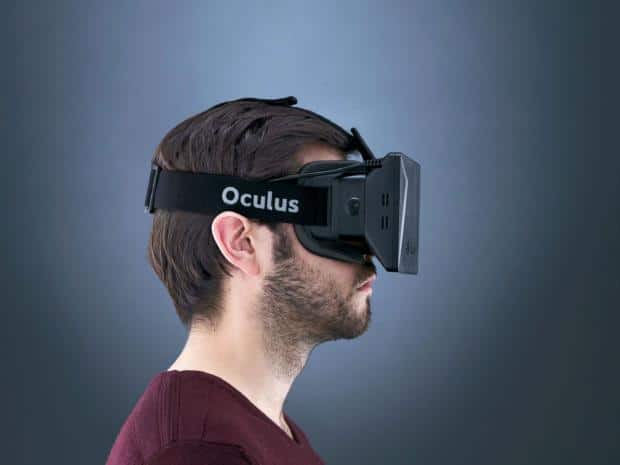 VR (or Virtual Reality) is cutting edge tech with various applications primarily used for immersive gaming. VR is accessed via headset, so it’s key to use a good one in order to have a great VR experience. Here’s a look at the two best examples of VR on the market.

When evaluating VR devices, the most important question is: mobile or tethered?  Mobile headsets are shells with lenses in which you place your smartphone. These lenses separate the image into two images for your eyes, effectively turning your smartphone into a VR device. However, because phones aren’t designed for VR, the Mobile version of the VR usually under-perform compared to PC or game console based VR devices.

The Tethered version of the VR is physically connected to your PC or your gaming console, and the experience is usually much more immersive. However, the downside mainly is the clunkiness of using a cable. 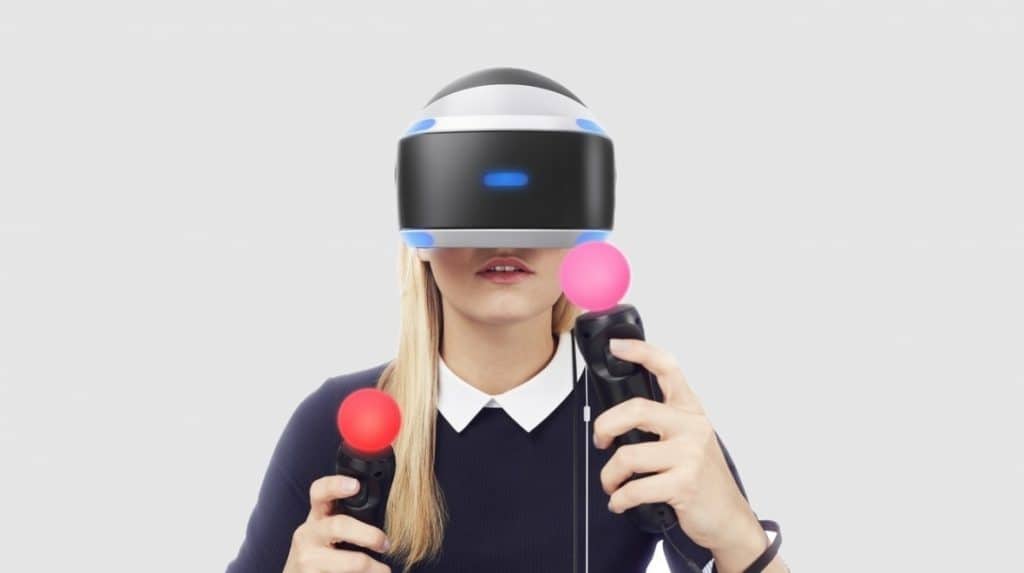 If you are a gamer or simply want to have the best VR gaming experience, this is the set up for you. Not only does this set up flawlessly support triple A+ VR games such as BioHazard7 but it can support any PS4 games with the tether option activated.

When talking about a VR experience, Oculus Rift is the first thing that comes to most people’s minds. It is so good it has basically became a synonym for a VR experience, albeit platforms such as the Sony PlayStation VR have overshadowed it in the past few years. 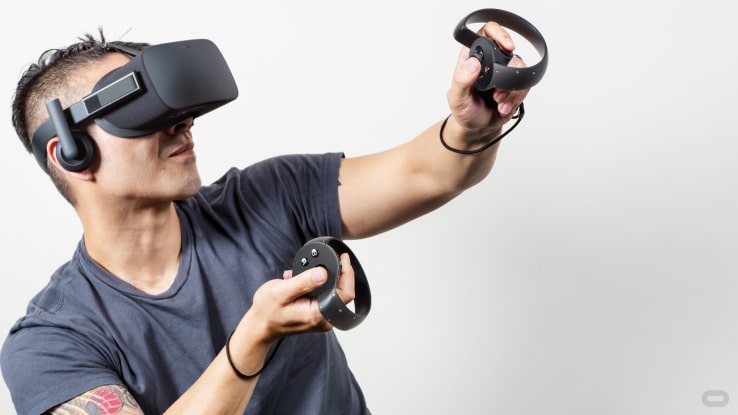 It functions smoothly, offers immersion, and it’s cheaper than most other platforms. If you want to go budget friendly, Oculus Rift is the choice to make. 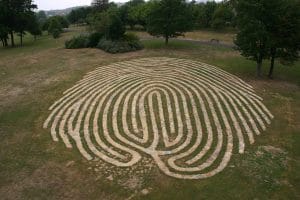 When Art Becomes an Earth Issue 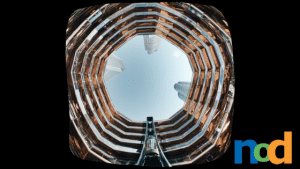 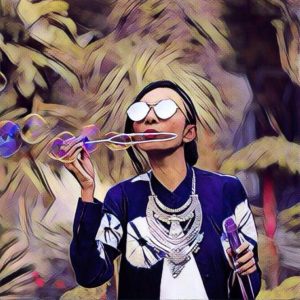