When photography was "invented" in 1839, the scientific breakthrough brought forth a new way of seeing. In this online photography history course, we'll trace the development of photography from its pioneering days in the 19th century to the experimental movements of today. We'll discuss major innovations and photographers in each period, and really put into practice what we're learning. Each exercise will require you to take photos that emulate historical styles, genres, or techniques. 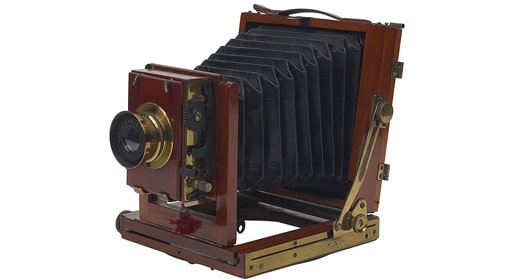 Smile! And get ready to explore the history of photography.

Explore the evolution of photography in your work

Stretch your skills, grow your portfolio

Learn at Your Own Pace

1 - The Origins of Photography

How did photography come about, and how did the evolution of the camera affect the kinds of images that were taken? We'll kick off our course with an investigation of the origins of photography, examining the techniques used to create the first photographs and discussing some important movements in early photography.

2 - The Consumer Age of Photography

3 - The Modern Age of Photography

In our final lesson, we'll look at the modern age of photography, with an emphasis on experimentation and digital photography. In the 20th century, photographers grew tired of recording images with the aim of exact fidelity to the truth, and artists combined existing technology (such as X-rays, copy machines, and screen printing) with photography.

Students in this course can expect to learn to:

Interested in this course? Scheduled enrollment options are available. Ask Admissions about taking this course as part of a degree or certificate program.

To take this course you'll need: 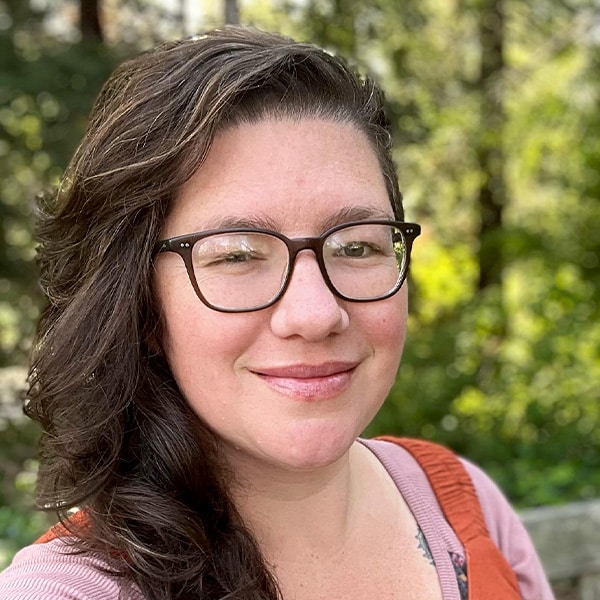 Felicia Kieselhorst is a veteran wedding and product photographer.

Enrolling online is easy and convenient.

Chat with our knowledgeable admissions staff to select course and program options.

Did you know? You can take this course as part of an award-winning certificate or degree program.