New Features of After Effects CC 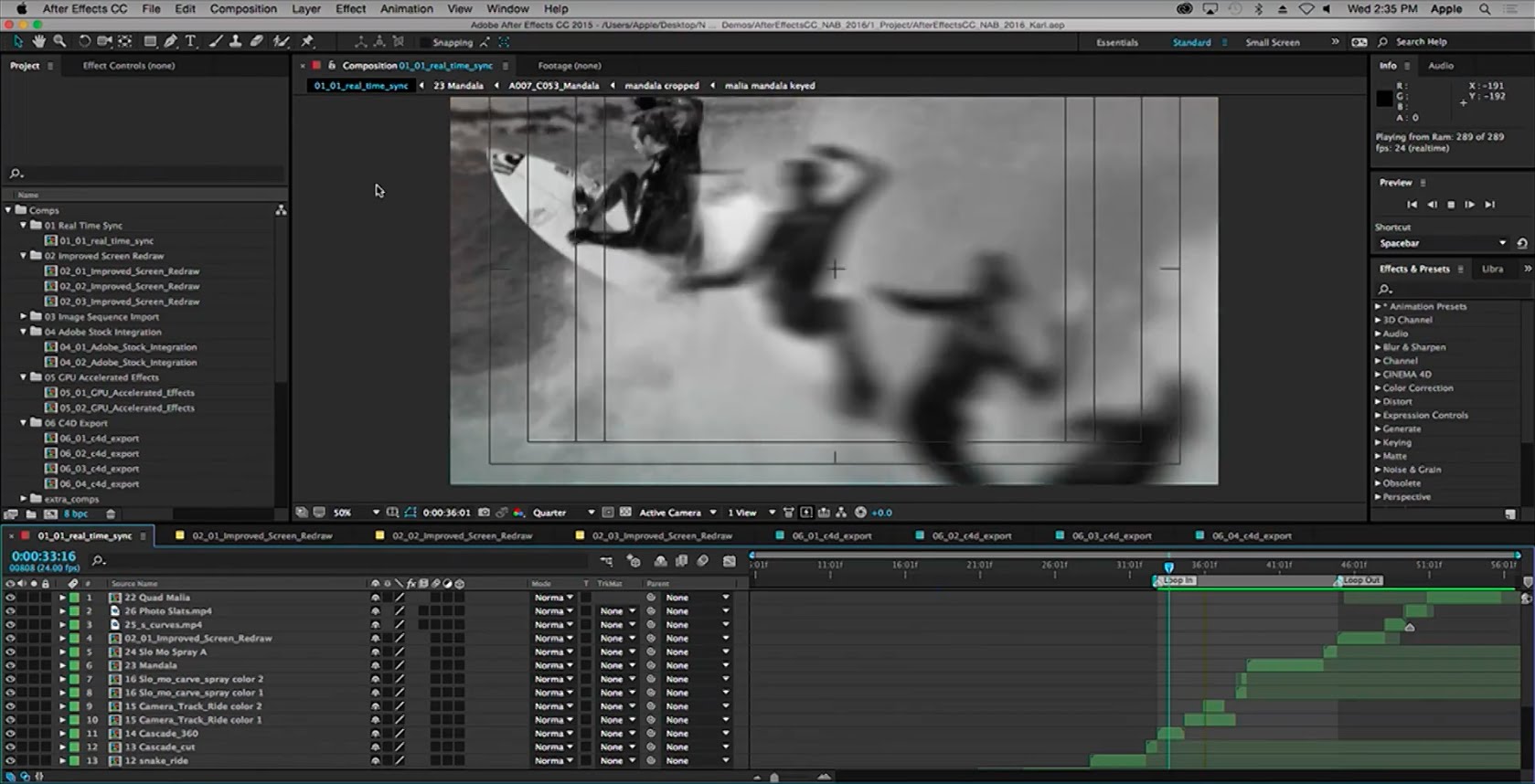 With the latest release of Adobe After Effects CC on June 20th Adobe has added a lot of useful new features. Many of them are focused on improving the experience of using the application itself and also providing support for new technologies. Here is a breakdown of some of the best ones:

As video becomes higher resolution and designers work with 3D it becomes even more important to have all the creative applications support quicker importing, with this release of AE CC images import at 10x faster speeds over a local network.

Similarly, the other big time waster has long been waiting for effects to render, especially on longer video sequences. The new update renders much faster using GPU-accelerated effects.

With the new update it is easier to preview your project right from within the application using a new audio and video preview that allows you to playback cached frames in real-time — this will enable you to get a more accurate sense of how your project looks since the frame rate preview will not hang as much and will playback more similarly to the final video.

A new Lumetri Color tool will make it easier to create subtle and refined color adjustments to your work allowing you to isolate and adjust colors in specific areas and make fine-tuned changes.

In this release the Live 3D pipeline and Macon 4D Cinema importer have both been updated.  Now it’s even easier to export and import 3D shapes and text direct to Cinema 4D, improving the work flow between the two applications.

A smart and simple update is the addition of an auto-save while rendering feature. No longer will you lose precious work if your application crashes while rendering a project. By default, the option is enabled but it can be turned off as well. 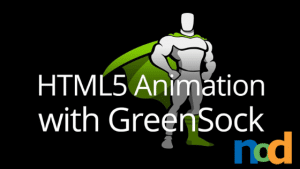