At the Siggraph conference for computer graphics this July, Maxon announced the new Cinema 4D Release 19. The updated version of the popular and easy-to-use 3D graphics program brings useful tools and enhancements for computer artists. VR and workflow improvements are the focus of the update.  Here are some of the key improvements:

R19 is set to be released this September. To learn more about the update take a look at the Maxon website. 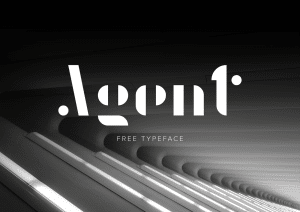 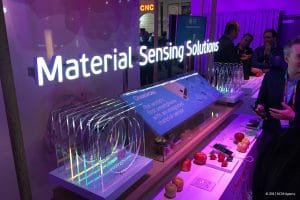 Scan Your Food for Impurities with New H2 Smartphone