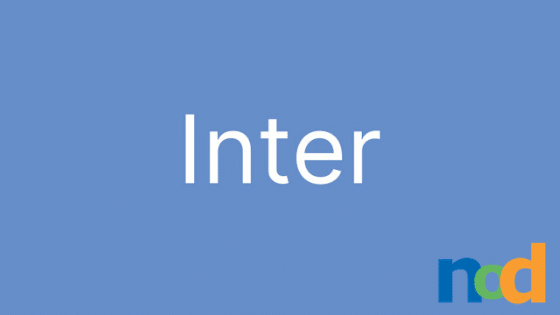 Inter is a variable sans serif typeface created by Rasmus Andersson. Like most sans serif typefaces, Inter is a workhorse. Whether used at large or small sizes, Inter maintains great readability. This is thanks to its tall x-height. Not only does this make it easier to differentiate between upper and lowercase letters, but it also helps to create space between lines of text. This gives each line room to breathe, even at squint-inducing sizes. 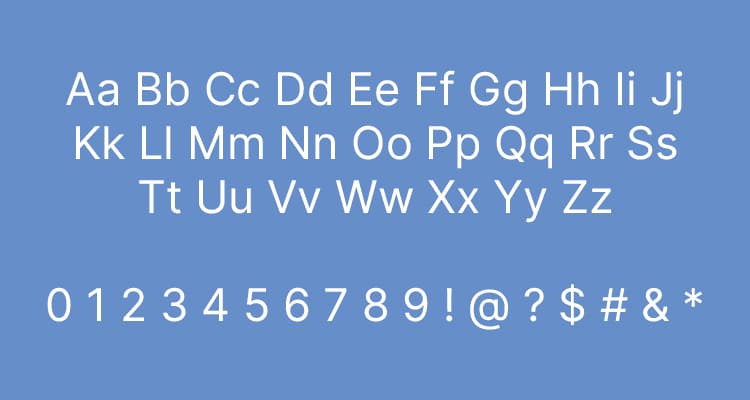 Inter comes in a variety of weights ranging from thin to black, with 7 stops in between. If you aren’t yet convinced of Inter’s flexibility, let’s circle back to something I brushed over earlier. Inter is a variable font. In addition to the utility commonly found in similar sans serif typefaces, Inter has the added advantage of being able to adjust its various axes for limitless customization. This presents a world of opportunities for designers in both print and web, particularly the latter, who benefit a great deal from this endless flexibility. 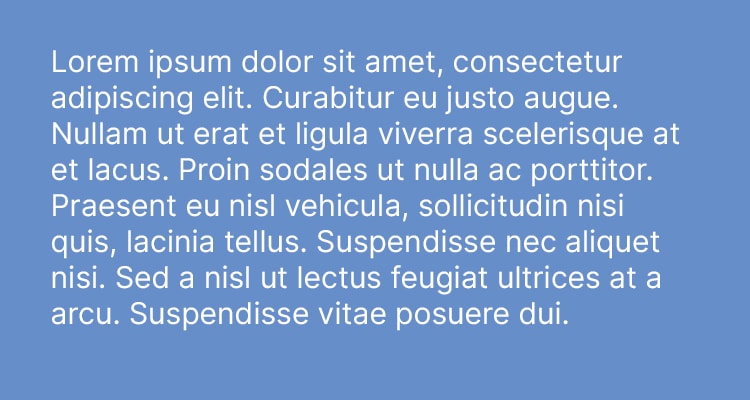 Inter is also very international. In addition to Latin, it also features Cyrillic and Greek alphabets, opening it up to a large range of languages and uses. Inter is free to use and can be found here. 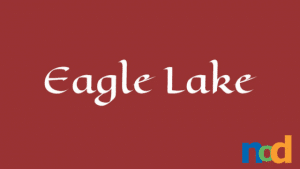 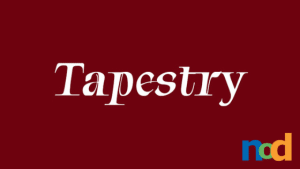