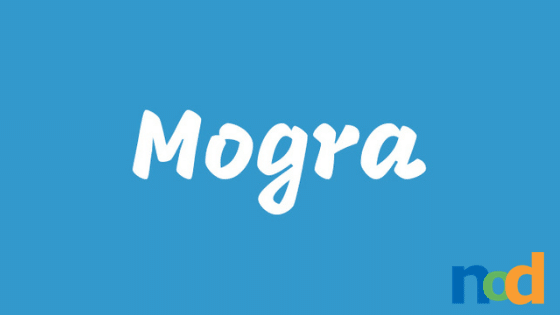 Mogra is a display typeface created by Lipi Raval. Upon first glance, it gives a very friendly, bubbly impression, but upon closer inspection, it has some subtle touches that grant it a subtle but interesting contrast.

While the exterior shapes of its letterforms are rounded and transition in a smooth, flowing manner, its interior shapes bear sharp angles and create an interesting dynamic that while not immediately noticeable, gives the type a subtle edge.

Mogra was inspired by broad, chisel-tip markers, and while it certainly bears a resemblance in its stroke weight, the abrupt ends to its strokes are markedly absent, with gently rounded caps in their place. 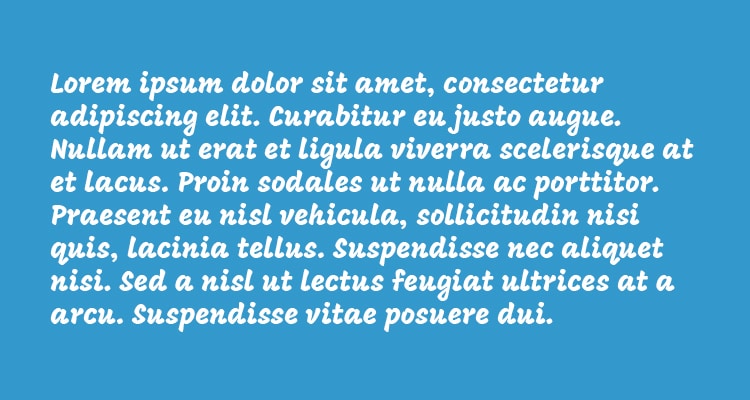 Mogra is nonetheless dense, and in this sense, its visual lineage to the marker is clear. It also features subtle nods to its handwritten inspirations which are visible in some of the characters like the o, where its stroke-based construction is left incomplete for readers to see.

Mogra also has a slight forward lean to it, which grants some direction to its otherwise light, carefree letterforms. Mogra has a friendly vibe and its playful appearance would make a great choice in a variety of packing situations, particularly those that have something to do with food—bubble gum, anyone? 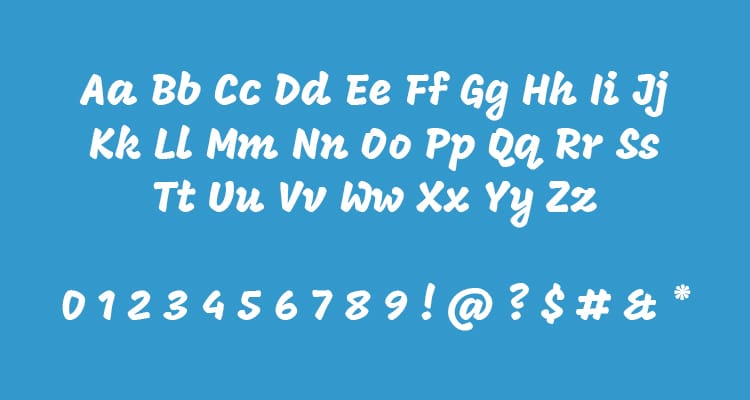 Mogra is available in a single weight and in both Latin and Gujrati alphabets, granting it some utility for those in bilingual design practices. You can find it for free here. 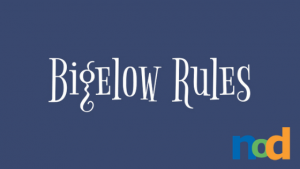 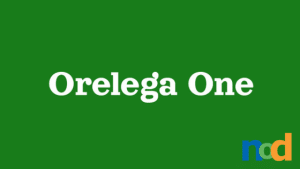 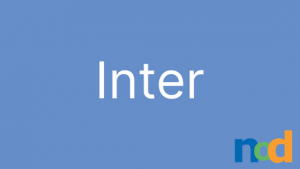