How to Make an NFT 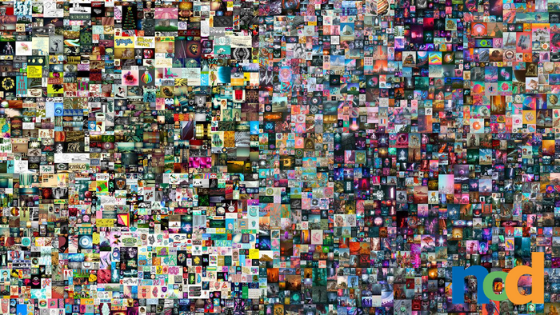 For much of the world, the term “NFT” was first brought to their attention in March, when 3D artist, Beeple, made a record-breaking $69 million through the sale of a jpg file at a Christie’s auction. The image contained a collage featuring 5000 of the images he has made consecutively every day since 2007. This undoubtedly historical event marked a turning point in digital art and has sparked a conversation about value and ownership.

Ever since, NFTs have continued to make headlines for different reasons—drawing controversy over environmental concerns and claims of pyramid schemes. It’s important to note that this technology is still in its infancy and will surely grow to meet needs and expectations as it’s further developed. For creatives, NFTs present an exciting opportunity to make a living while pursuing personal projects.

As for the art itself, NFTs come in all forms. 3D, photo, video, gifs, digital paintings, anything is fair game so long as it’s digital. So today, we’ll take a look at three different types of pieces and try to figure out how we might go about recreating them using Adobe tools. We’ll go about our investigation in order of increasing difficulty. To begin, let’s take a look at a static image. 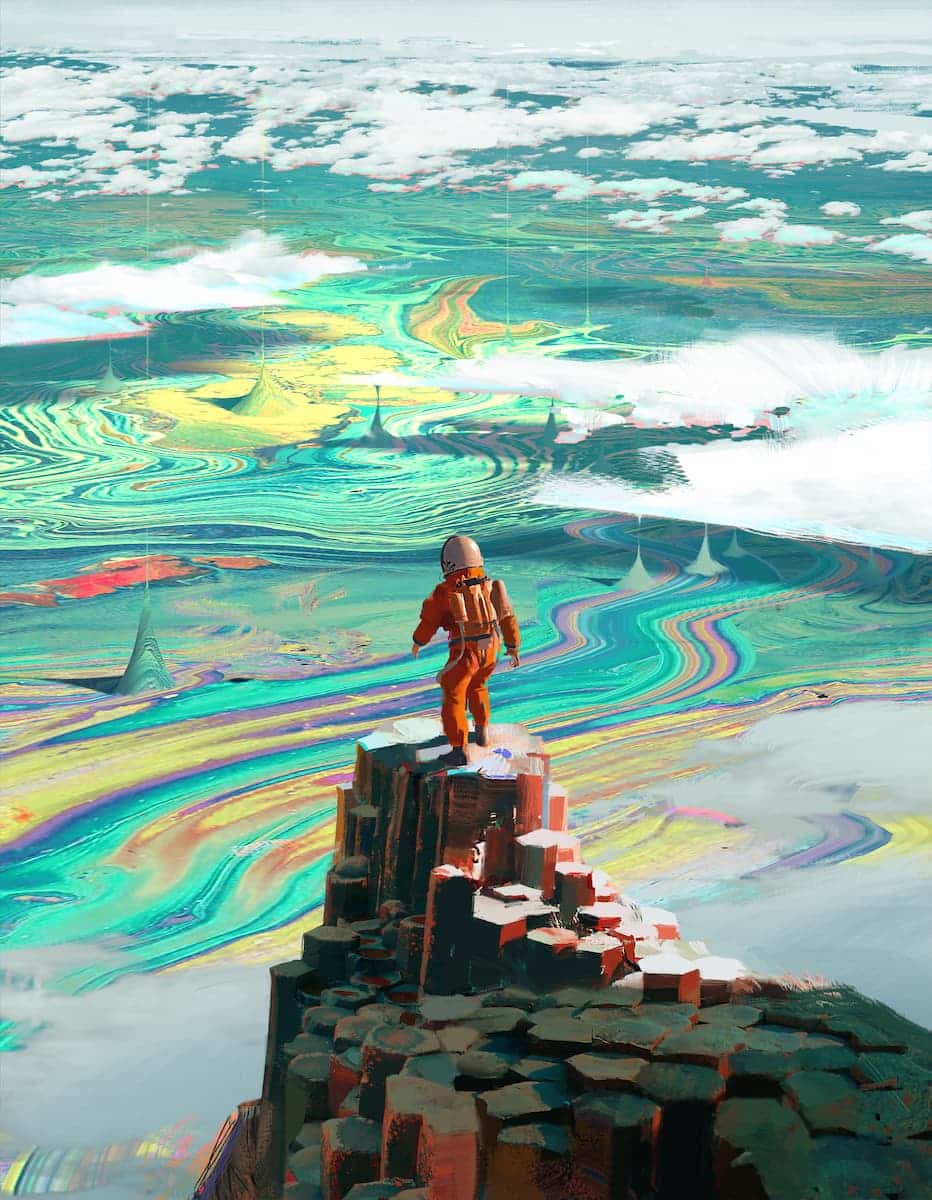 This image is part of a series by concept artist and teacher, John Park. To go about making something like this, all we’ll need is Photoshop. The painting process itself is pretty straightforward. John begins with a rough sketch to establish his composition, thinking about his focal point and using shapes to guide the eye.

He then refines those shapes using a 3 value structure to further define the image and separate the foreground from the background. From there he uses textured brushes, varying his brush size, to establish lighting and imply the feel of the materials he’s aiming for. At this point, it just becomes a matter of balancing contrasts and further refining the image with interesting brushwork and details to taste.

You can see John walk through the steps in full in the demo below.

As for how you might go about creating an image similar to this NFT piece, focus on composition. In this case, we only have a few elements to work with, and we’ll be thinking mainly in terms of foreground and background. The figure in the foreground and the rock he’s standing on are much darker in value, which helps to push the comparatively lighter background into the distance. The pattern on the ground and the clouds also compress and flatten as they get closer to the horizon which makes the space feel expansive.

You can create a similar feel to the stretched distorted surface of the land by first using a normal brush to paint a pattern of vertical stripes that vary in color. Next, use the mixer brush set to “Dry, Heavy Load”, and alt-click your pattern to sample it. You can now use it to paint something that resembles a river—be sure to do this on a new layer. Next, press ctrl-t to transform your river and use distort to pinch it inwards at the top and widen it at the bottom. You can use this technique to match the pattern to the horizon from any view. 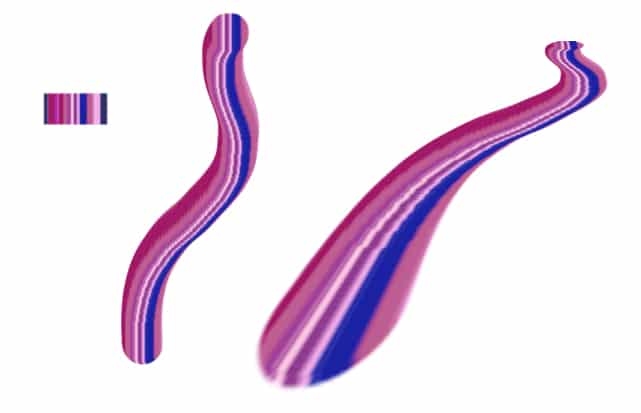 Next, let’s take things a little further and introduce some motion. This next NFT piece is from Stas Santimov, a Ukraine-based animator. Santimov utilizes Photoshop, After Effects, and Premiere Pro in his workflow. This piece might feel like it has a lot happening, but if we break it down, we just have a static background and 3 moving elements.

From what I can tell, Santimov makes use of several different techniques in his animations. Some of the elements are done in a traditional frame-by-frame approach, while others make use of keyframes in After Effects to control simple movements. For anything complex, like the movement of the flames or the head of the statue, there’s no getting around it—these will require each frame to be hand-drawn.

Fortunately, Photoshop has a timeline feature that makes this task relatively painless, but depending on the degree of detail you aim to add, this can be tedious. For the simpler movements, you can either take the same frame-by-frame approach or bring the project into After Effects to make some simple loops. For the latter, be sure to build your Photoshop document so that all of the parts to be moved exist on their own layer, this will make the process easier in After Effects.

For the final level, we’ll take a look at the hardest type of piece to pull off—a full animation. This piece was created by DeeKay Kwon and utilizes both Illustrator and After Effects. DeeKay first created his assets in Illustrator, including both the static background elements and all of the moving parts like the characters and flowers.

He then brought them into After Effects where he created animations for each individual character and repeated animations for all of the plant and flower growth. The main character features the most complexity in its movements, including a full jump spin with several rotations. Because these are 2D elements created in Illustrator, this required some particular rigging to accomplish. For a closer look at how the project was built, you can check out the behind-the-scenes here.

In addition to the approaches we’ve explored here, NFT artists also make wide use of 3D software, like Cinema 4D and Blender, as well as tools like Touch Designer, and AI-generated imagery. We’re still in the early days of this new phenomenon so it will be interesting to see how the NFT landscape evolves in the coming years. 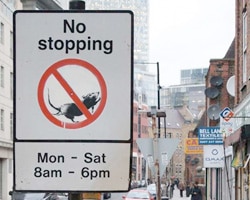 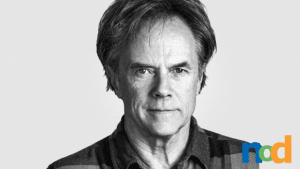 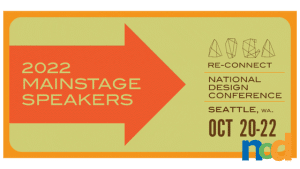