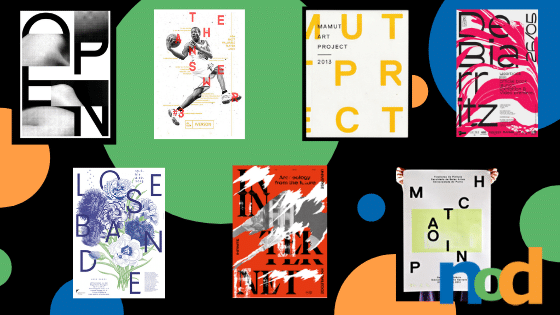 The purpose of graphic design is to communicate a message, and a piece is considered successful when it does so. However, beyond just this simple utility, the way in which a message is communicated can say a lot about its source. When a design engages the viewer in a way that imparts on them not only the information it was made to communicate, but the experience of having obtained it, it’s much more memorable. Creative use of letter-spacing, or the way type is spaced and arranged, is an opportunity to encourage a closer look. 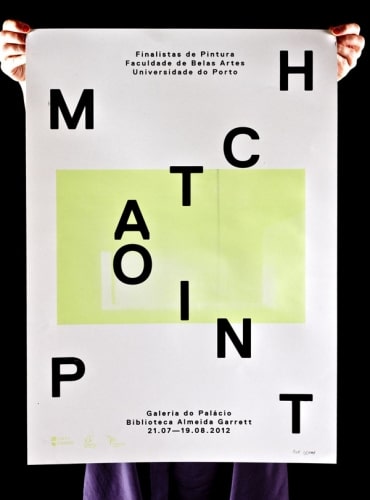 In this example, the letters are arranged in a way that leads the eye through a path reminiscent of a back and forth rally in tennis – a clever play on the words “match point”. Letter-spacing presents an opportunity not only to create rhythmic paths for the eye to follow, but to explore how those paths can relate to the content of the type itself. 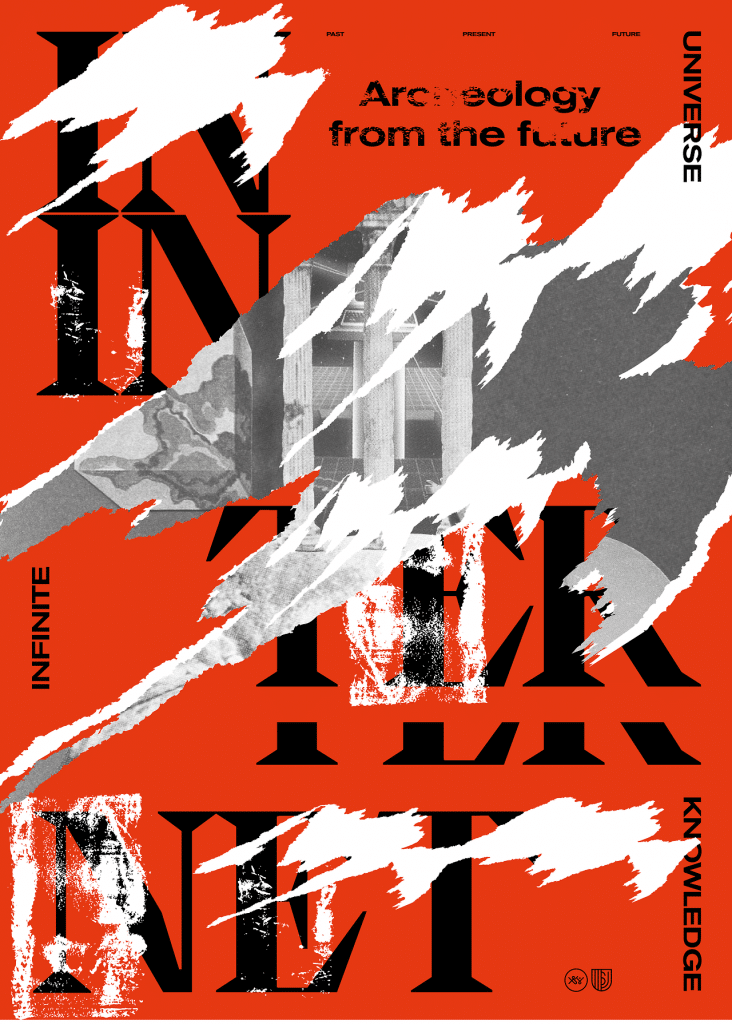 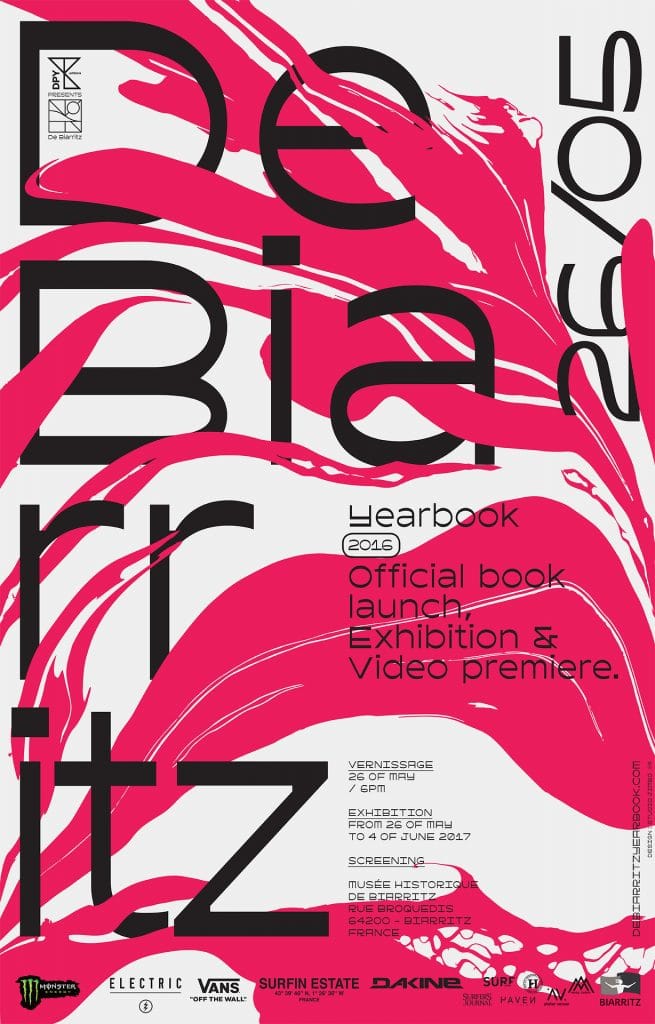 Letter-spacing can also be used to make elements interact. In the examples above, background and foreground elements interrupt the otherwise rigid hierarchy established by the type. Much like the tension and release at play in any great piece of music, the visual tension caused by obstructing the type is resolved by maintaining its overall readability. Without sacrificing functionality, the interaction of foreground and background gives the pieces depth and makes for a more interesting visual experience. 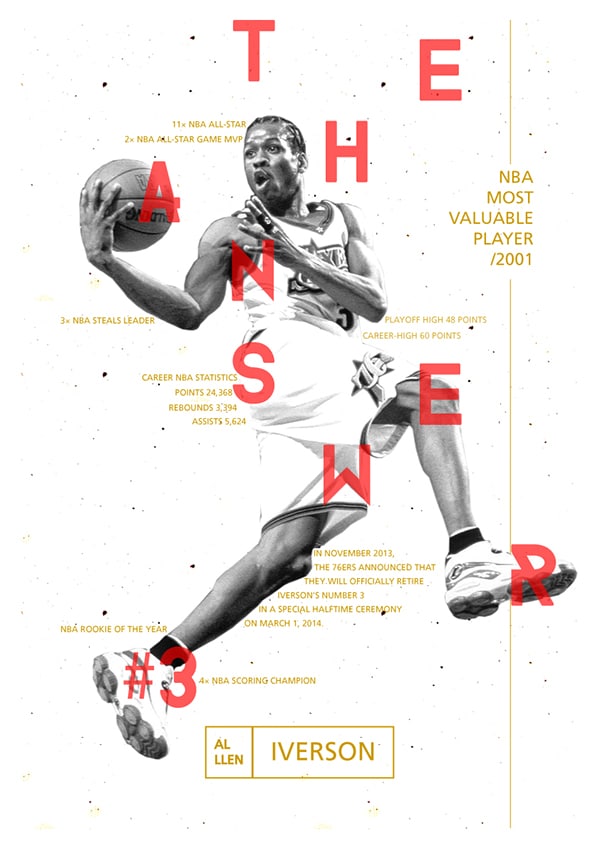 This last piece demonstrates another great opportunity presented by letter-spacing, but also, its biggest downfall. While the type does a great job of lending the image a feel of movement, it does so at the cost of legibility.

Design is a balancing act, and each tool or technique has its own set of strengths and weaknesses. Creative letter-spacing can invite the viewer to take a closer look but can impede the speed at which that information is acquired.

Here are a few more examples of the ways type can be used to create interesting visual rhythms. 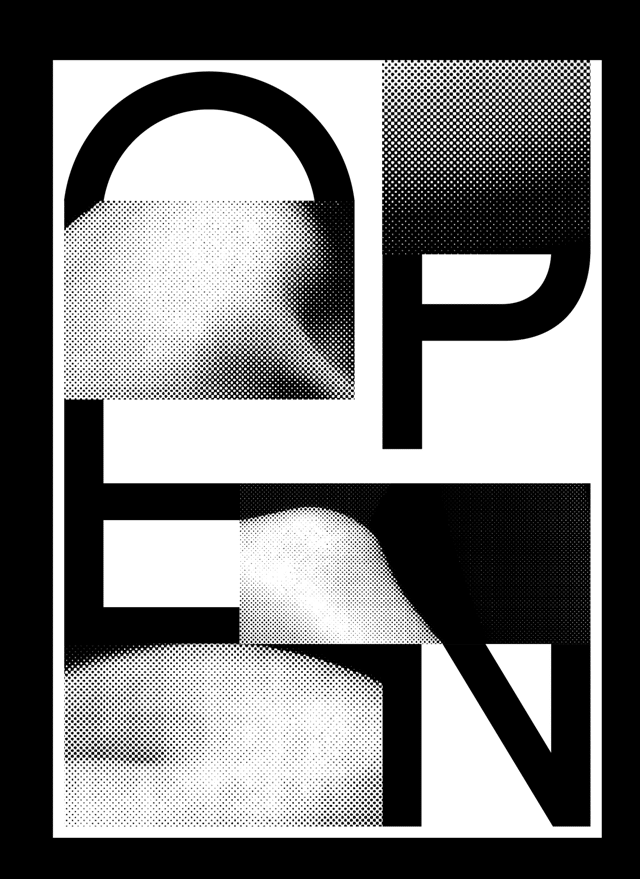 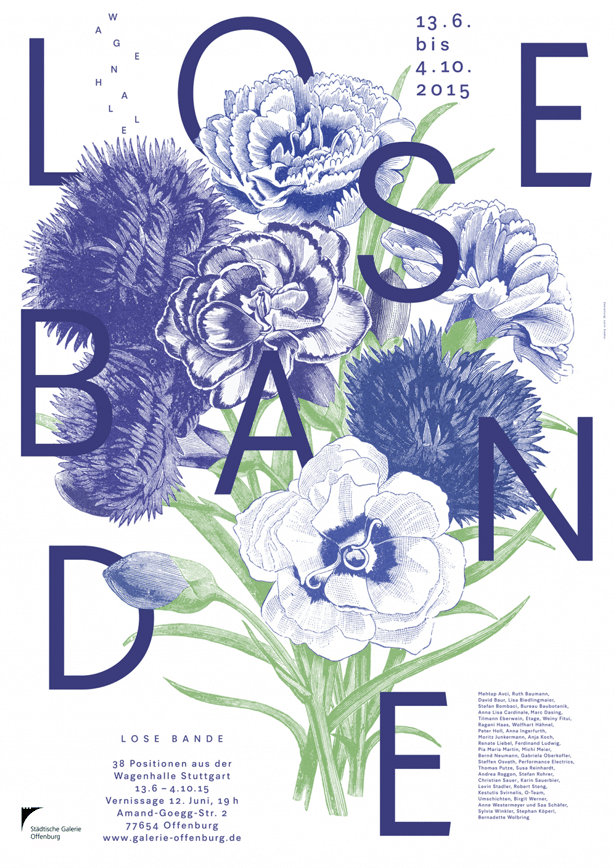 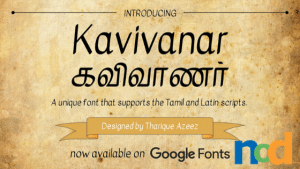 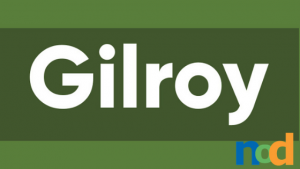 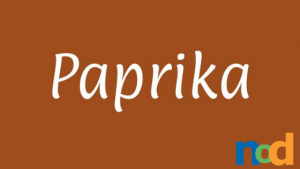