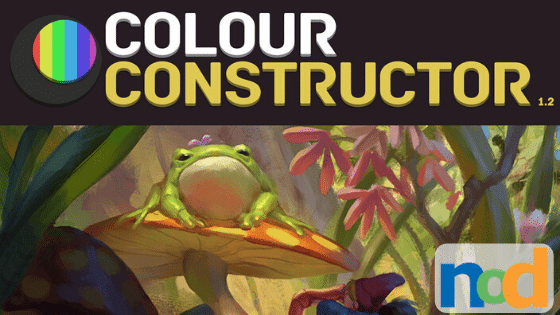 Color is a complicated subject. Though somewhat universal in theory, in application, the approach to color in painting is vastly different in comparison to other creative fields, like graphic design. Like painters, graphic designers are also concerned with color and value and the way they interact to create rhythms and contrast, but they’re free to design outside of the constraints of lighting. In painting realism, the relationship that exists between color and value is fundamentally different. 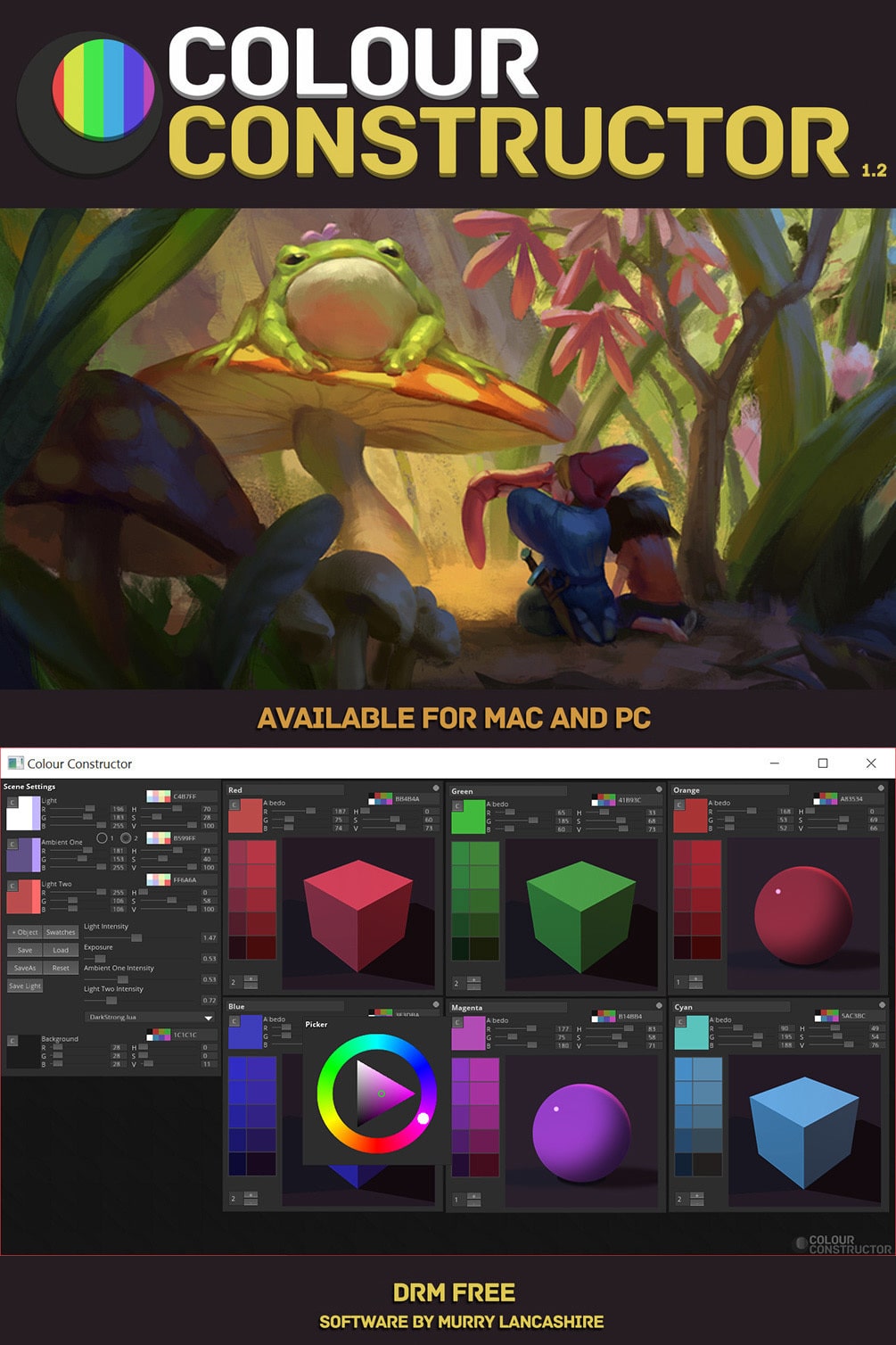 Value is used not only to create interesting compositions and establish hierarchies but also to communicate form. In this sense, the underlying value structure is like the skeleton of the painting over which color is applied. Without the skeleton, the piece would collapse, but by the same token, we can’t really gain a sense of who someone is simply by looking at their bones. Color is our way of bringing the skeleton to life and imbuing it with our tastes and personality. But as I mentioned, the relationship between value and color is different. When realism is concerned, there is an added level of complexity: lighting. We’ll dive into these subjects in more detail at a later date, but for now. I want to introduce you to a tool that can help to remove some of the complexity when making color choices for your painting. 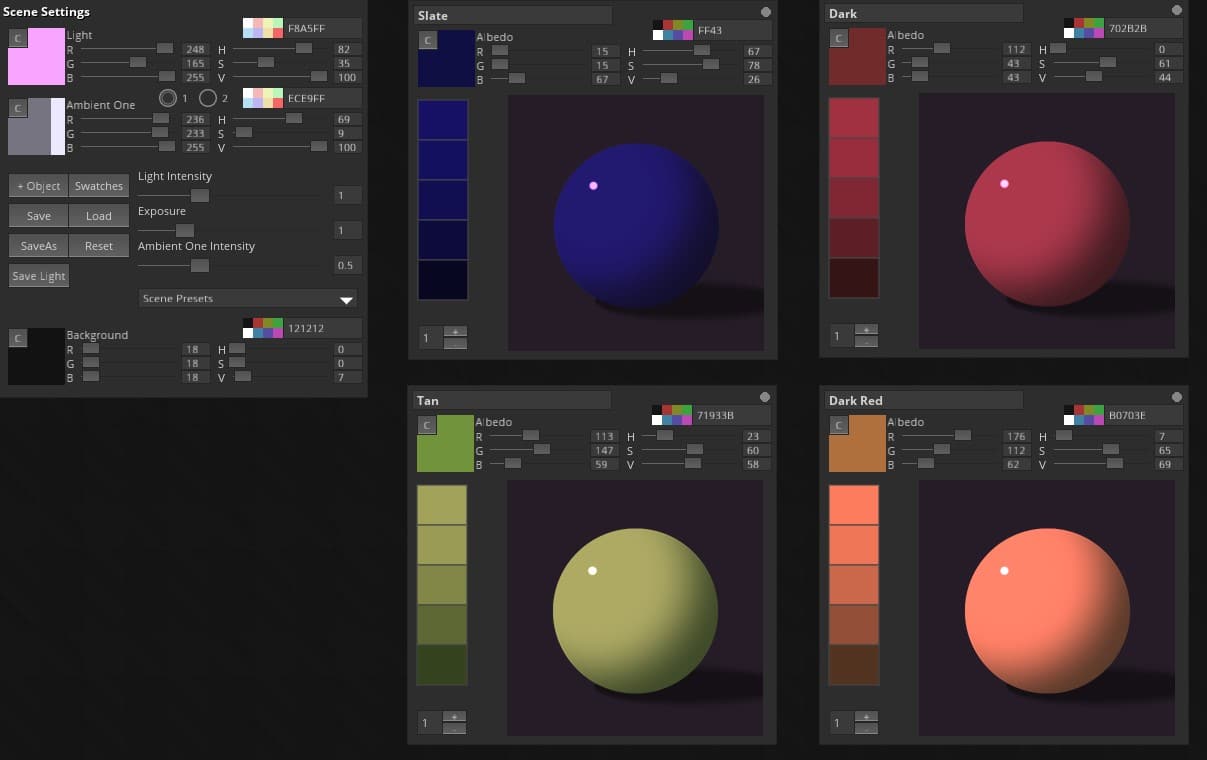 It’s called Color Constructor. If you’ve spent any time in 3D modeling software, the UI will look familiar. The basic idea is to remove the guesswork involved in dealing with color and lighting. In Color Constructor, you can build a scene consisting of a main light source and up to 2 ambient lights. The color of each light can be selected via 2 sets of sliders, one for RGB, and another for HSV, or by entering a Hex color code. The intensity of each light source as well as the overall exposure for the scene can be adjusted via another set of sliders. 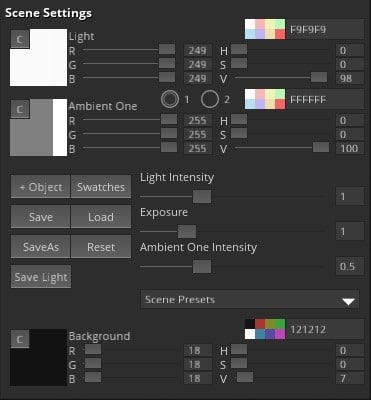 With the stage set, you can now introduce the actors. You can create objects and assign them a base color to see how they would look in your lighting scenario. Their colors are selected using the same options as the lighting. You can then choose a sphere to see what a smooth gradation into shadow would look like, or a cube for a more planar look. In addition to the rendered form, a 5-step gradient is generated as well. You can take a screenshot of the whole scene into your software of choice and get to painting, or keep it on your monitor for reference if you’re painting traditionally. 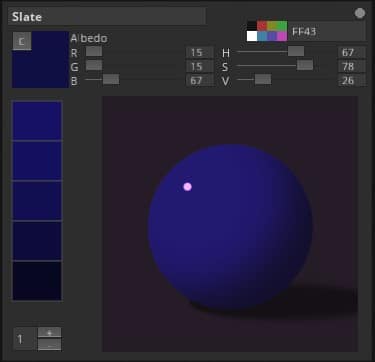 The software comes with some presets that simulate different lighting scenarios like moonlight or sunsets. If you aren’t sure how to approach the software, these are a great place to get started and gain your bearings. User-created scenes can also be saved and used at later dates. This is great for experimenting with subtle changes or recalling lighting scenes you frequently paint in to maintain a consistent look.

I’ve found Color Constructor to be a great learning tool. You can use it to study, paint from imagination, or fill in the gaps when reference falls short. At $7 it’s not going to break the bank, either. You can find it here and see it in action below. 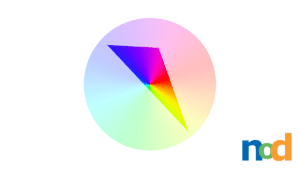 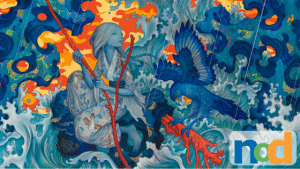 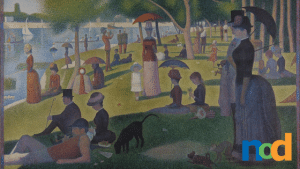