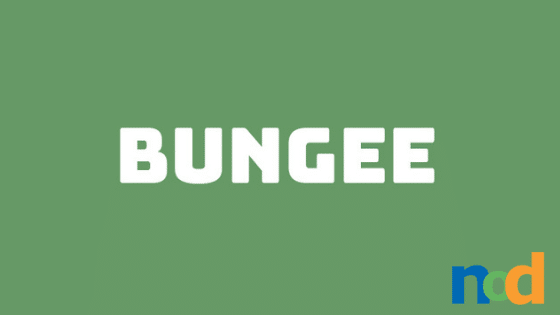 Bungee is a display typeface created by David Jonathan Ross. It serves as the basis of a family of typefaces that includes four other variations with features ranging from outlines to drop shadows. Urban signage serves as both the inspiration and the intended use for Bungee. Its letterforms are bold and uniform in stroke width and its pacing gives it an almost monospaced feel. The width of the letterforms, part of what contributes to its gridded, square feel is actually one of its features. 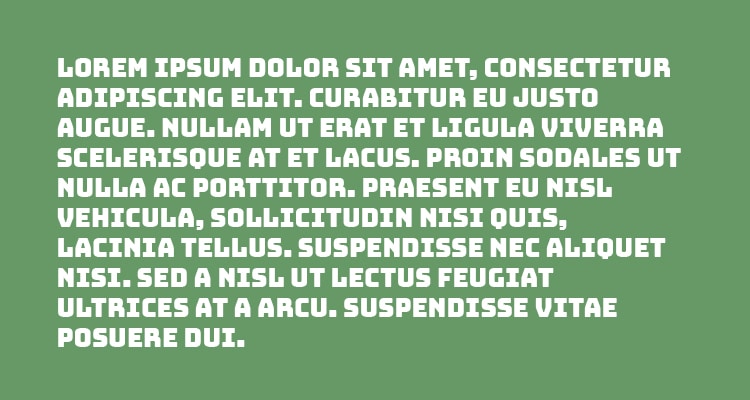 As mentioned before, Bungee was designed for urban environments where signage can be seen vertically just as often as horizontally. The squareness of its letterforms is a large part of what makes Bungee so versatile. Its width allows it to stack vertically just as easily as it does side by side. This flexibility is perhaps the inspiration for the name. Bungee isn’t limited to just the sides of buildings, though. Together with the four other members of the Bungee font family, you’ve got a pretty versatile set of display typefaces you can use for posters, hero images, or apparel. 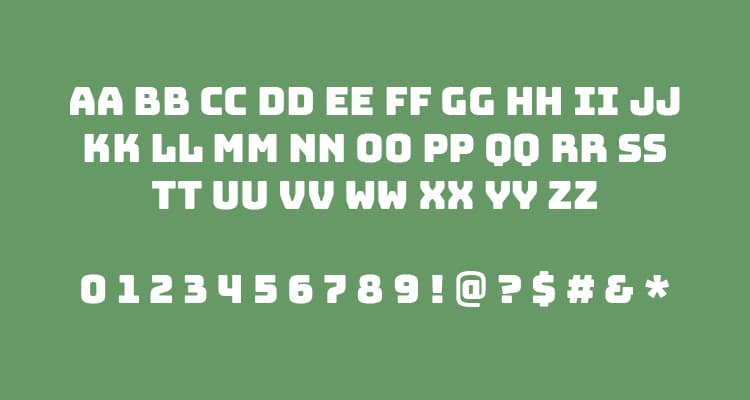 Each of the various treatments Bungee can be found in brings with it a different mood, ranging from modern to vintage. Bungee is available in a single weight and you can find it for free along with the rest of the Bungee font family here. 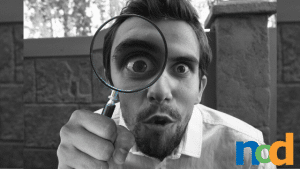 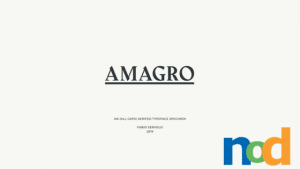 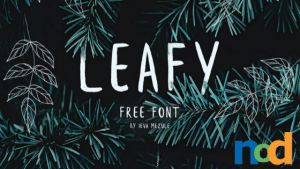