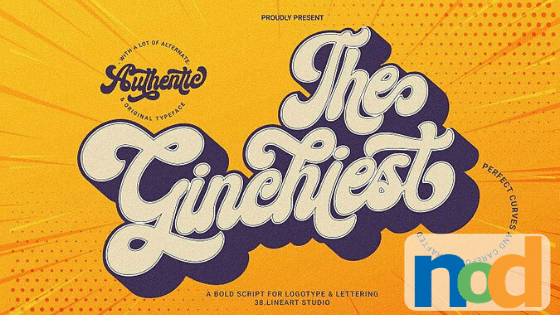 The Ginchiest is a script typeface by 38 Lineart Studio. Its strong retro vibes fill the viewer with a feeling of nostalgia, regardless of whether or not they were even alive to experience the 70s. Its letterforms are bold and their playful swashes give it a fun, approachable appearance. It’s thick letterforms can give it the appearance of a stamp and it’s a great choice for logos, as long as a vintage feel is what you’re going for. 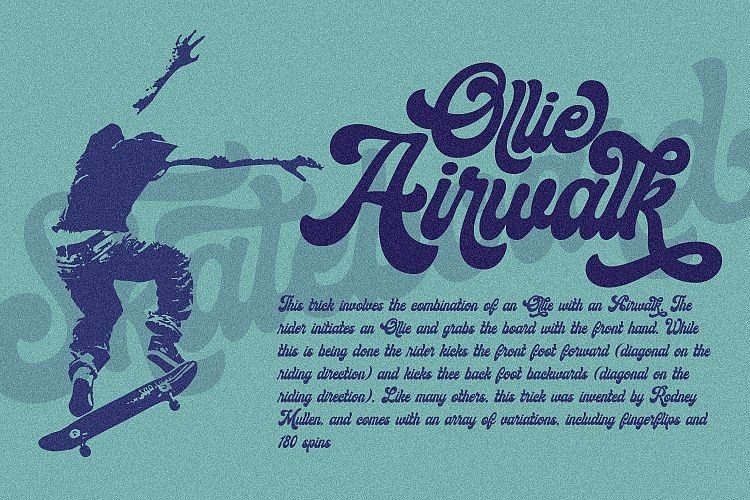 It feels like something you would see on a shirt about a fictional surf spot, so if you happen to be designing one of those, this font is definitely for you. It can be hard to read at small sizes though, so it’s a bit limited in usage. What it lacks in utility, it more than makes up for in character. If you’ve ever thumbed through the bargain bin at a record shop, this font will look familiar. It almost feels like it belongs under a layer of dust, which is a good thing, as it seems grit is in high demand these days. If you’re looking to escape the sterile confines of your computer, give The Ginchiest a try, though I’m not sure about the name. It seems that a “ginch” is Canadian slang for underwear. 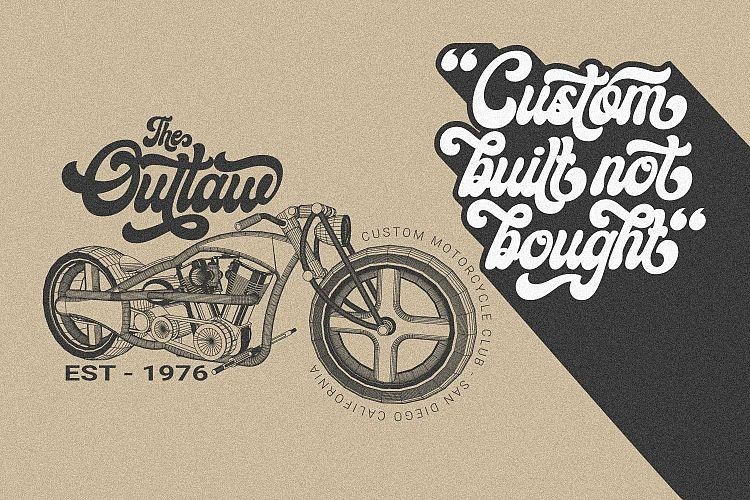 On second thought, The Ginchiest is a perfect name, and considering that it’s free, that’s a lot of bang for your buck. You can find The Ginchiest here. 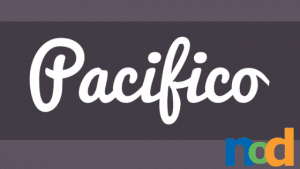 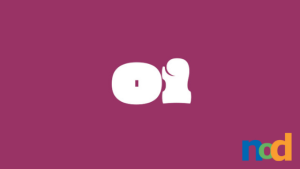 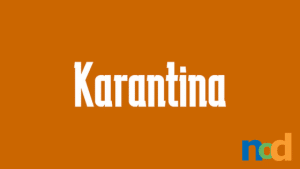