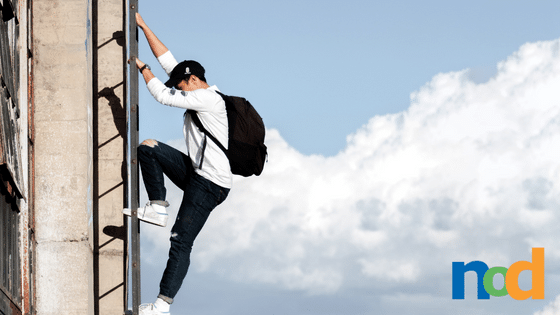 Navigating the corporate ladder in creative fields is a somewhat tricky undertaking and deciding on the best route to take depends on where you want to end up. Counterintuitively, sometimes being too good at your job is the best way to ensure that you don’t end up being promoted, but we’ll revisit that later. In general, there are some universal qualities and behaviors you can demonstrate to help get yourself noticed and keep your name in the mouths of the higher-ups regardless of the job or industry you work in, so we’ll focus on those.

The key to moving up in the workplace is being clear about what you want. It’s important that you go about doing this through both your words and actions. Start by clearly communicating to team leaders or those who have the power to make those sorts of decisions what it is you’re looking to do. Whether you’re looking to start taking on more leadership roles or want to work more closely with other departments and start to learn the ropes over there, there are likely plenty of opportunities to do so, but you’re less likely to receive them unless your leaders know that’s what you’re looking for.

Volunteer to take on more responsibilities relevant to the role you’re looking for. The higher up you move in any hierarchy, the more they’ve got a lot on their plate and if you’re eager to help them handle some of it, they’ll likely be more than happy to let you. That might start out as simply making introductions, sitting in on meetings and taking notes but, you’ve now got your foot in the door and with that out of the way you can begin to take the first steps towards where you’d like to be. Because you’ve made your intentions clear, when opportunities in those areas present themselves, your name is more likely to come up, especially when you’re introduced under the right circumstances. 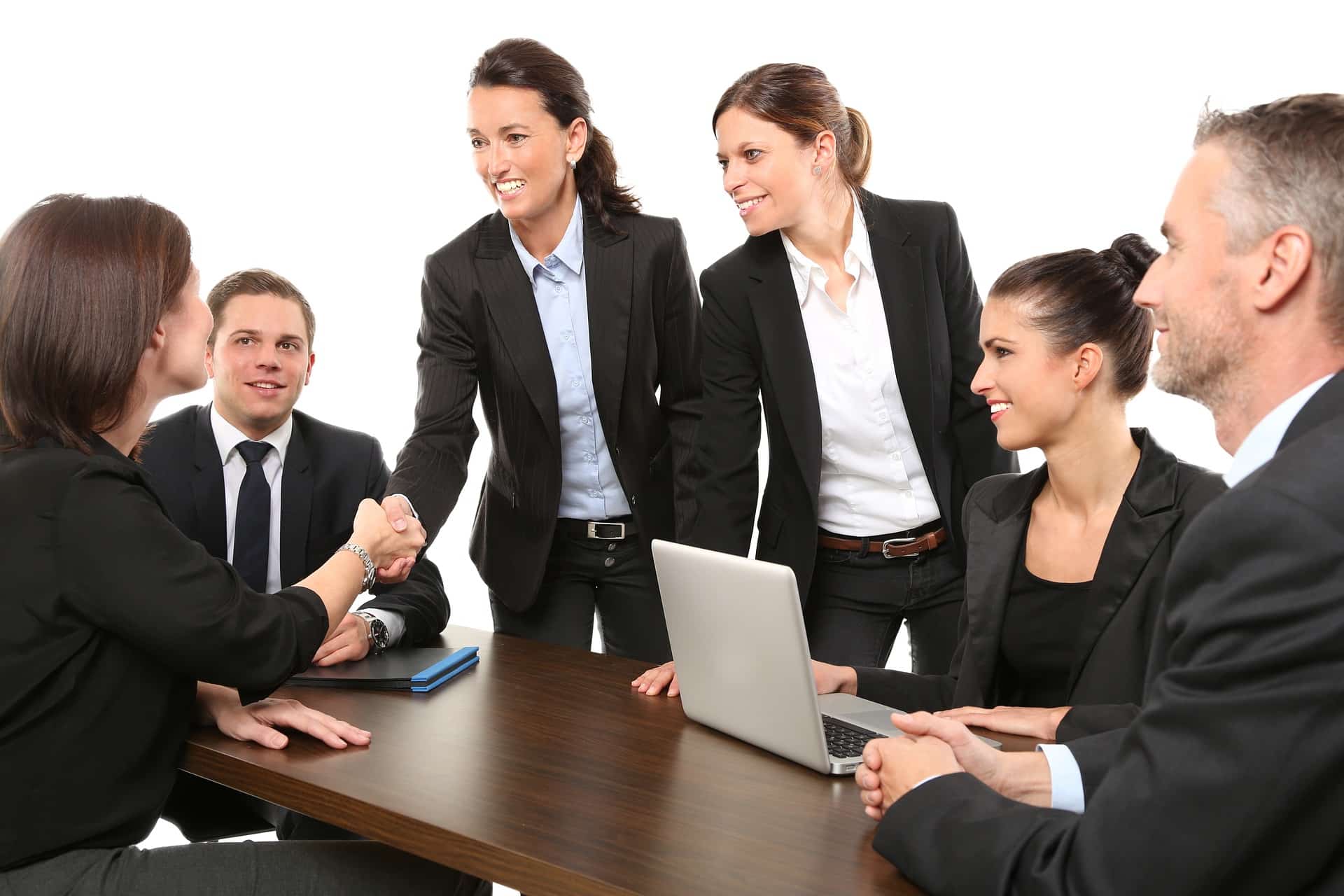 Say, for example, you’re currently a motion artist in a studio that does advertising for major media companies like Netflix and Sony, but you’re looking to learn more about the pitching and sales process while networking and making connections on the client side. You’ve expressed this to your team leaders and they’ve invited you to sit in on a pitch. The introduction will likely go something like this: “This is (your name here), they’re on the design team but they’re looking to learn more about sales, so they’ll be sitting in on this meeting with me today.” There’s now a whole new set of people that have been made aware of your existence and the only things they know about you are that you have design experience and you want to learn about sales. Now when any opportunities involving those two worlds present themselves, which at a creative studio will be all the time, your name will come to mind.

Once you’ve made your intentions clear, the next step is to act the part and follow through with your actions. You’ve now altered the way your superiors see you and your behavior should change to meet these new expectations. You want to demonstrate proficiencies in the job you want, not just the job you have. To do this you need to understand how the two differ and which skills you’ll need to be effective at the position you’re looking for.

Some people try their best at their jobs and deliver killer work only to be left scratching their heads as to why they aren’t being promoted. As we touched on before, your superiors may not even be aware that a promotion is something you’re looking for, so in either case, making your intentions clear would be the first step in moving up. Aside from that, another factor preventing you from being considered for a promotion is a mismatch of skills. While you may be excellent at your current role, what you might be failing to realize is that your proficiency at designing layouts or drawing editorial illustrations doesn’t ensure you’ll be an equally good manager. 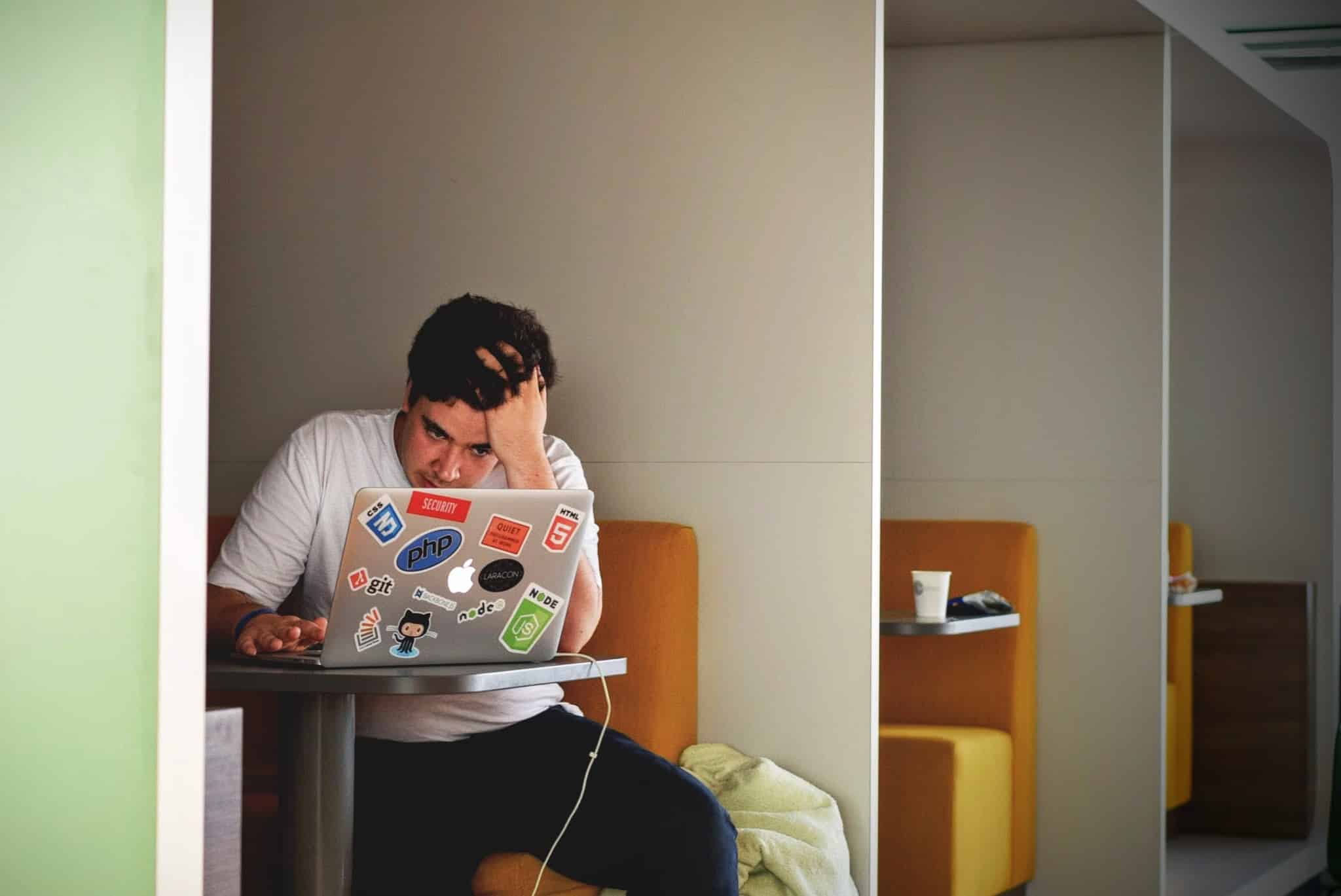 It isn’t enough to just go as hard as possible at what you’re doing now and hope somebody notices. You need a proper understanding of the sorts of traits you’ll need in order to be considered for the role you’re after. Some of these things come down to personality. If you’re an introvert who prefers to work on your own or in small teams, adopting the traits of a manager likely won’t come naturally to you. Overcoming obstacles in the form of our own inherent traits requires making a concerted effort to address weaknesses and become the kind of person you’ll need to be in order to be effective at the job you want.

Another rather counterintuitive factor I hinted at earlier and bears mentioning, is that sometimes being too good at your job can work to your disadvantage. If you’ve demonstrated a level of skill that is both producing results and your superiors feel would be too hard to find a replacement for, they may be reluctant to facilitate any career moves that would leave them with a huge talent hole to fill. If you’ve made your desire to change roles clear and a promotion or move still isn’t on the horizon, or if they’ve even hinted at needing to keep you for any of the reasons mentioned previously, it may be time to look for work elsewhere. Sometimes starting over with a clean slate is the best way to get closer to your goals and apply the lessons you’ve learned to prevent the same situation from developing again.

To be clear, I’m in no way advocating that you should intentionally underperform out of fear of being locked into your current position forever. You should always do your best regardless because you never know who’s taking notice and building a reputation as someone who is hard-working and dependable will always play out in your favor regarding future opportunities. Situations where something a company has grown to depend on for you no longer matches your vision of where you’d like to be are an unavoidable byproduct of growth and should be expected. It’s only in the case that the company decides to place its needs over your own and by doing so hinders your career progression where things can turn sour. 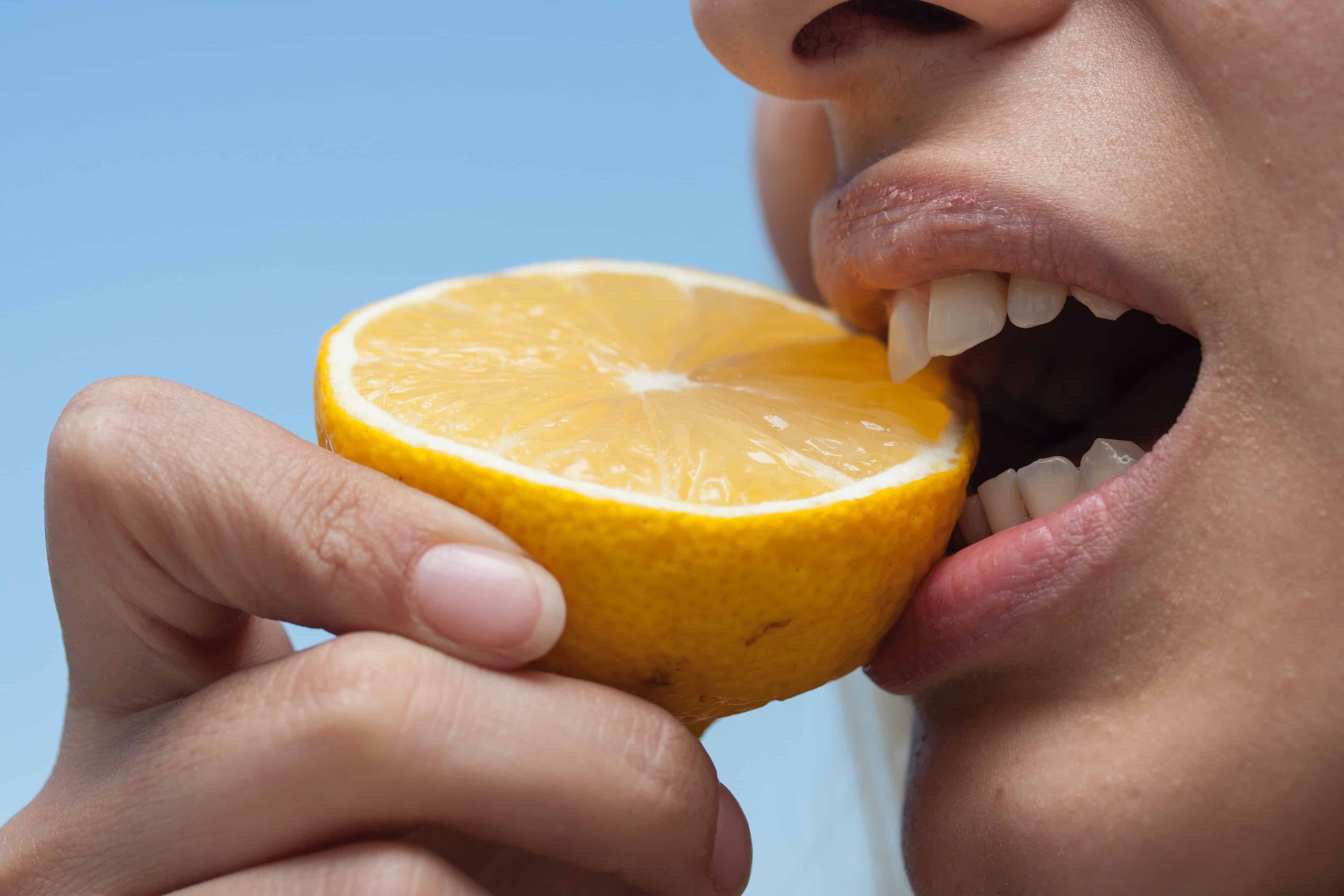 If you’ve made it clear to the people that need to know that you want to move up, started to ask for more responsibility, and you’ve gained the skills and traits necessary to show that you’re ready, then you’ve done everything in your power you possibly can. A promotion is surely in the cards when the opportunity to move you up presents itself. If not, then you can always take your talents elsewhere.