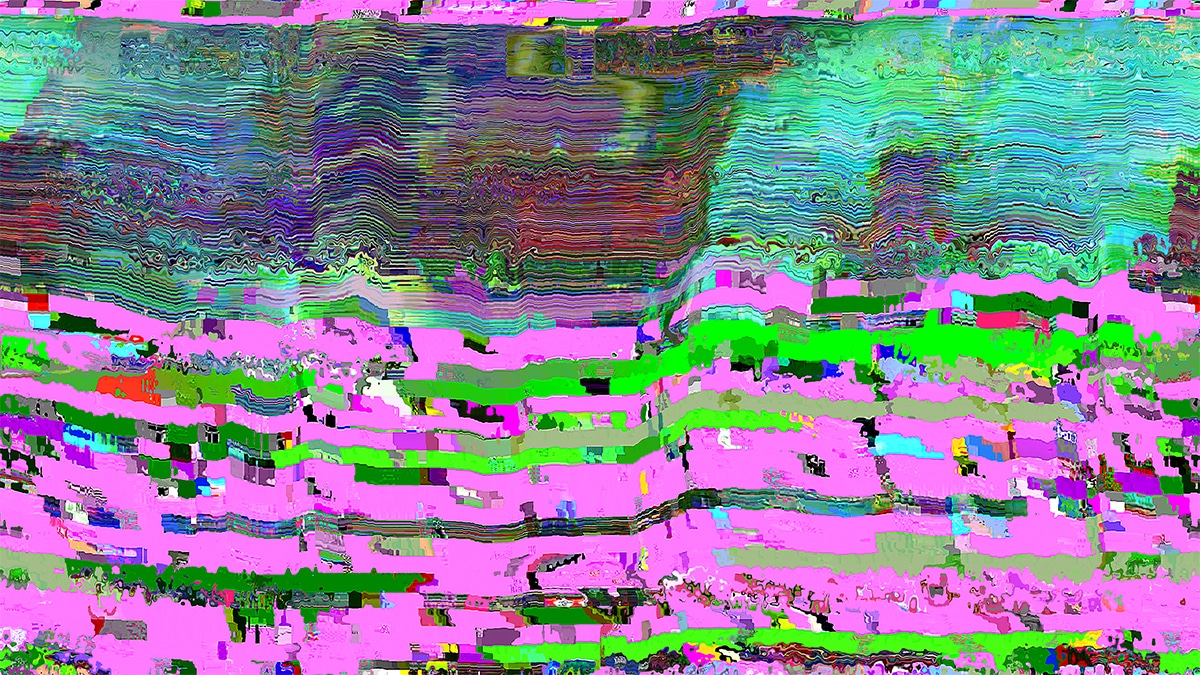 In our second installment on Glitch Art we’re going to look at a type of glitch that is made using the compression artifacts from digital video called datamoshing.

Datamoshing visual effects usually appear like small colorful squares sprinkled across a screen like confetti. You may have seen similar effects unintentionally when streaming digital video and there is a lag in the Internet connection that makes the video appear to decompose. Datamoshing itself is the process of intentionally damaging or combining the input from two media files to create distortion effects on playback.

Datamoshing became popular as a visual effect in 2005 and was seen in use during live video sets and in music videos. Original application of datamoshing required a bit more technical knowledge but now there are plugins that have been created to simulate the effect for Quartz Composer and Adobe After Effects.

To create datamoshing without a plug-in it can be done through the use of an app like avidemux 2.5.6. The process basically involves the destruction of I-Frames in a video. I-Frames are the keyframes that create the actual image on the screen, other kinds of frames hold other information but the I-Frames create the general shape and contour of a video image. If you destroy or corrupt I-Frames you unintentionally get the datamoshing effect because there is nothing telling the previous image where to stop and become the next image. In short, without keyframes, a video becomes like visual soup.

To get an idea of what a datamosh project looks like take a look at this Kanye West video featuring Kid Cudi. 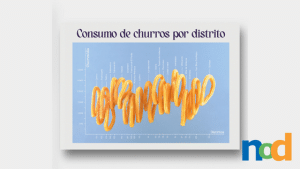