“Netflix and Chill” For Creatives 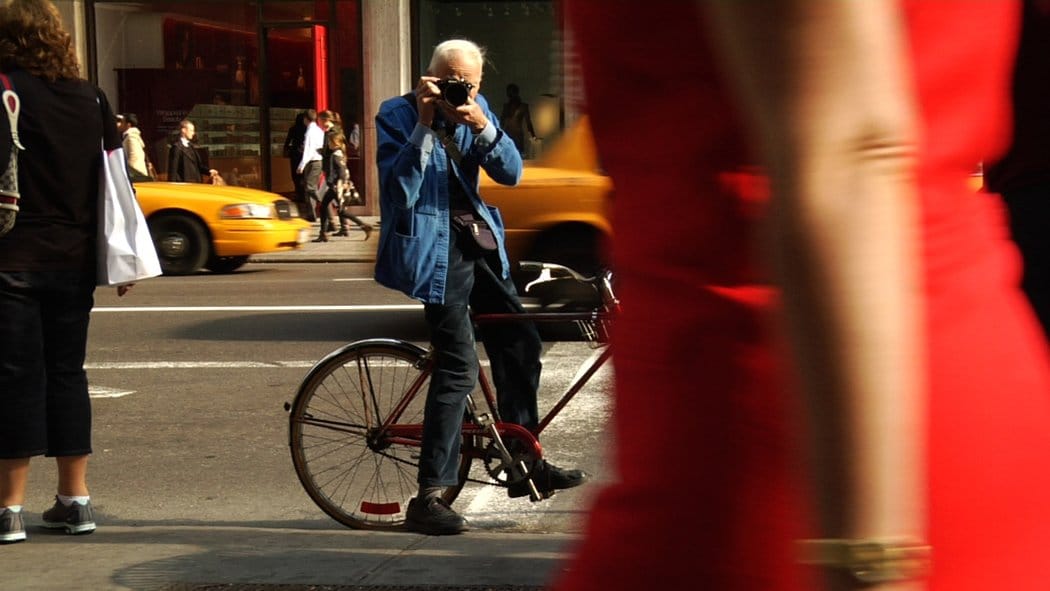 Netflix is not just home to classic ’80s movies or gritty hard realist documentaries, it holds a repository of creative and artistic movies, shows and documentaries. If you’re planning a Netflix and Chill weekend, but also want to be creatively inspired, then here are some viewing selections for you.

Indie Game: The Movie tells the story of a gaming startup and its trials and tribulations. You witness meetings with Microsoft execs and the machinations of designers as they try to develop the next big thing.

Herb & Dorothy is the story of a librarian and postal clerk who are also art lovers and share an eye for what’s good. Over time and with small resources they develop one of the most respectable collections of minimal and contemporary art. Along the way, they make a lot of friends with artists and truly support them emotionally as well as financially. Herb and Dorothy are an inspiring pair who show that a creative life can be had through an appreciation of the arts and not just by making the work itself.

Eames: The Architect and Painter

This documentary is about the hard-working and talented husband and wife team of Ray and Charles Eames and how they became the icons of the modern design movement. The film follows the entire arc of their life and career from initial success to the unravelling of their partnership and is in some ways a story about how finding a sustainable work-life balance is key even for the most successful of creatives.

Sadly Bill Cunningham died fairly recently but not before this inspiring documentary was made about his humble and highly creative life. Cunningham is the fashion photographer for Vogue who basically invented the street style photograph and snapped some of the most iconic images of New York City celebrity life for the past four decades.  Cunningham as a person is understated and kind, polite and unassuming. He lived for the art and craft and followed the same simple routine throughout his life. The documentary is a testament to how one can be a successful and respected artist and creative without being a showy ‘artiste’ type personality. 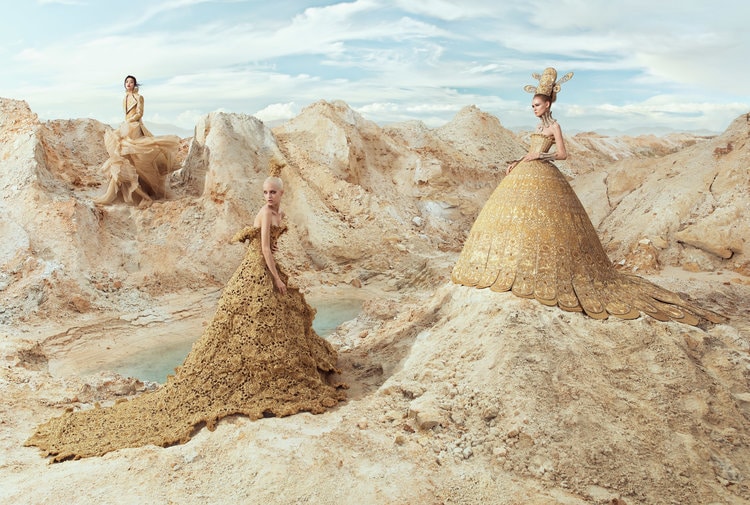 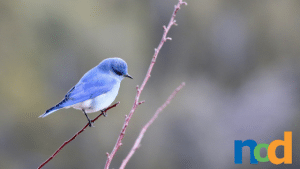 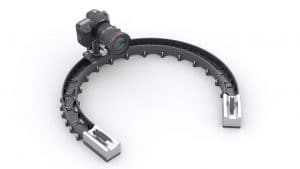 Get the Perfect Image with Waterbird’s Bendable Camera Slider