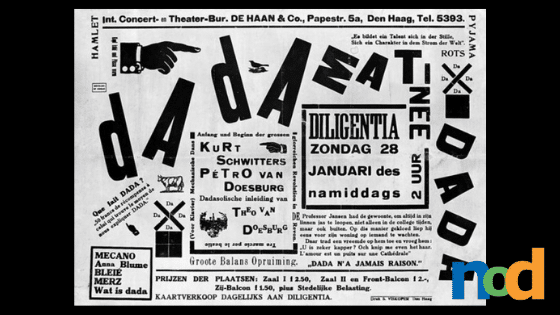 Wars and protests go hand in hand. In the first quarter of the 20th century, just as one of the biggest wars the world would ever see was starting to take form, so was one of the most unique forms of protest.

World War I resulted in a massive, and nearly equal, loss of both military and civilian life. The conditions leading up to and following the war left many with contempt for the culprits they believed responsible. Nationalism taken to an extreme through conformist thought & social values fueled by political corruption set the scene for a conflict the scale of which had never before been seen. Amidst its chaos, disillusioned by the realities of violence and conflict, a group of artists would emerge bearing a revolutionary flag of their own, Dada. 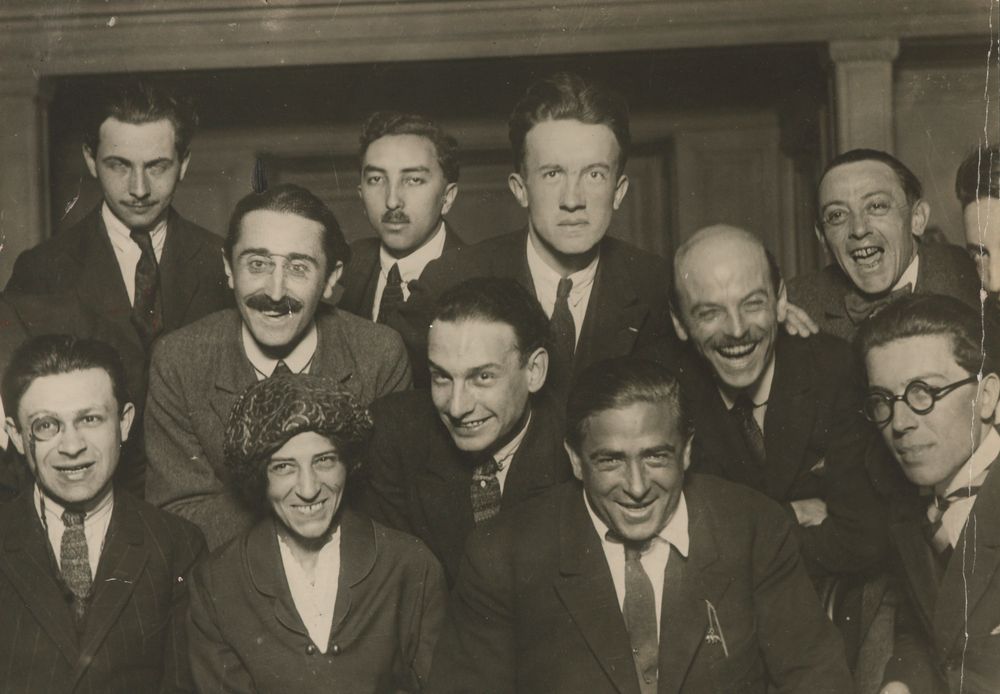 The group’s origins can be traced to Hugo Ball, the man considered to be the founder of the movement. Ball was responsible for creating the Cabaret Voltaire, where the movement’s other founding members would meet and develop the group’s philosophy. Just months after Cabaret Voltaire’s founding, Ball formalized the group’s intentions in the Dada Manifesto.

What began as a subversive movement with roots in Zurich amongst a tightly-knit group of poets with contempt for the world, would later spread to Europe and North America along with the name’s notoriety. The works that fall under the umbrella of Dada are only loosely connected in name, and an admittedly nonsensical name at that. There are numerous stories surrounding the origins of the term, Dada, with some claiming it to be the result of a knife stabbed into a dictionary at random, landing on the french word for hobby horse. Others claim it to be Russian, translating to “yes, yes”. 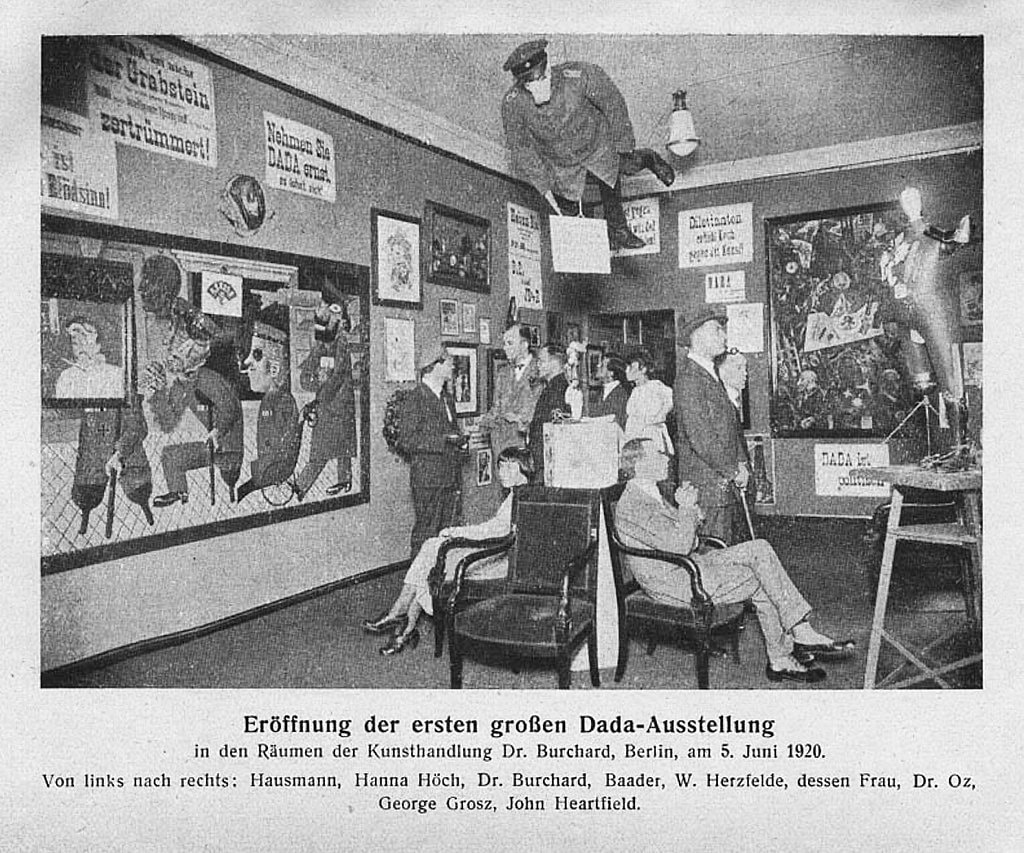 As the movement spread, like the name itself, the goals of the movement would grow to become equally murky and vague. There wasn’t a distinct set of defining features by which works of this period can be identified. Instead, it was the ideas aimed at challenging perception, criticism of bourgeois capitalism, and an utter rejection of rationality that united the efforts of the movement. The various forms the art took merely served as vehicles for the expression of their ideas. Artists associated with the movement produced works of visual art, poetry, and performance.

The movement’s criticism and deconstruction of the status quo also came to be taken more literally by some of the artists, leading to the development of collage and photomontage techniques. Figuratively speaking, these artists of the movement were taking apart the world as they knew it and putting it back together to reflect a vision of what a better world might be. While much of what Dada produced might be labeled as satire, the overall tone of the movement would better be described as irreverent rather than cynical. 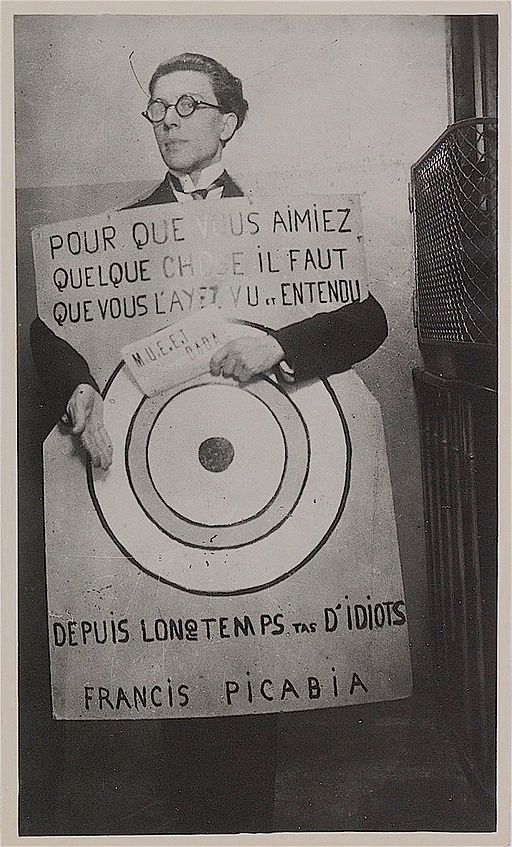 One of the most notable, and notorious, names and pieces in art history were also born from Dada. Marcel Duchamp introduced the world to his concept of the “readymade”, found objects recontextualized simply through their placement into a gallery. This approach exemplified the philosophy of Dada and the challenge they aimed to pose to the institutions of the time, artistic or otherwise. 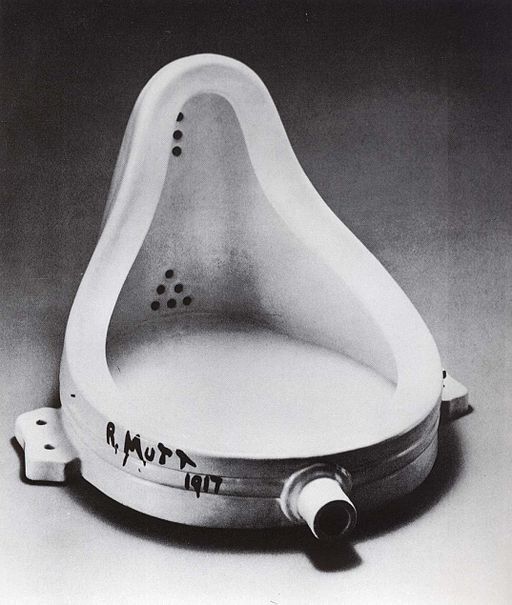 Duchamp’s Fountain is perhaps the most memorable piece produced during this period, and also the best example of the impact Dada had upon the art world at large and more specifically, western artistic thinking. In fact, in 2004, it was named “the most influential work of modern art” by a selection of 500 artists, curators, and critics, edging out the likes of Picasso, Matisse, and Warhol for the top place. Many view the work of Duchamp as having set the precedent that opened the door to the world of modern art as we know it today.

While the works created by the Dadaists seem rather tame or even silly by today’s standards, they were poorly received by critics of the time and the artists faced very harsh criticism. Though the movement only lasted for around a decade, its anti-rational approach to creativity changed the way we think about art, and echoes of its impact upon the world are still felt to this day. 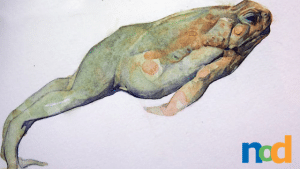 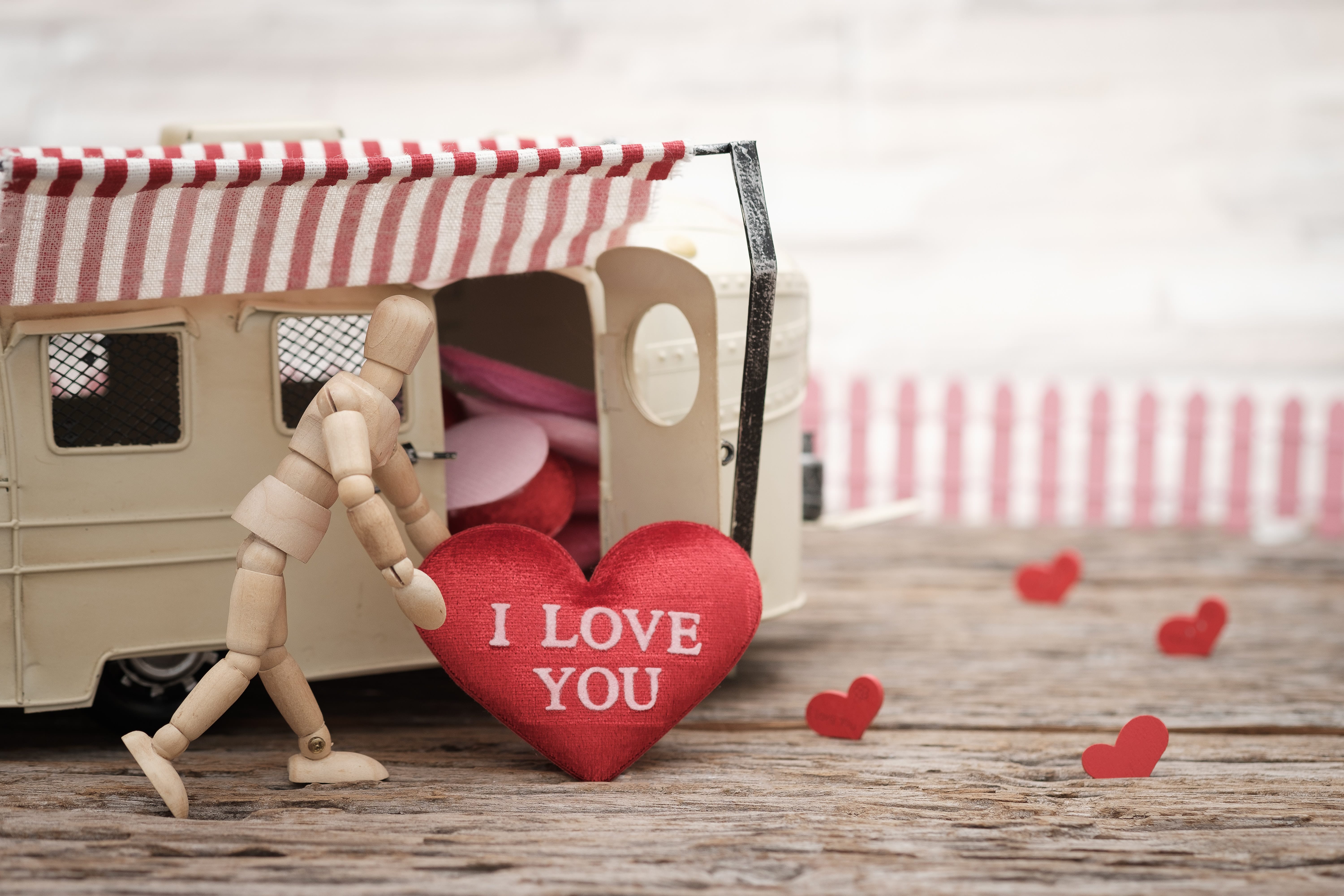 How to Love Your Artist 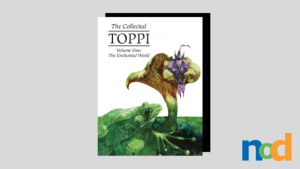