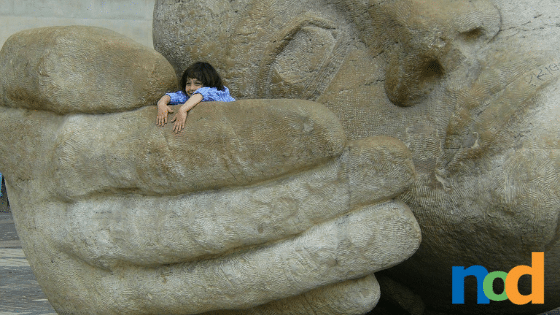 In art and design, we confront the unknown. When we begin a new project, we start from nothing. We may have a vague notion of the destination, but it’s only through the act of doing that we reach it. We wade our way through the fog, until through some miracle, we emerge from the other side, having created something new. As humans, it’s our nature to fear the unknown, and as artists and designers, we need to learn to live with this fear. If we can manage to convert this fear into curiosity, this nervous energy can become a powerful source of fuel for our creative process.

For some, this fear is present at the start of every new project, and the bigger the task, the greater the fear. What is it exactly we fear though? Sure, the unknown is scary, but we’re professionals, right? We’ve done this countless times before, and each time we’ve arrived at our destination in one piece, so why are we still scared? For me, I think what I’m really afraid of is confronting my own lack of skill. I’m afraid of finding out that the gap between my ambitions and my current skill level is still greater than I had realized. And so, to cope with this anxiety, I procrastinate by doing studies, in an attempt to prove to myself that I do, in fact, know what I’m doing. 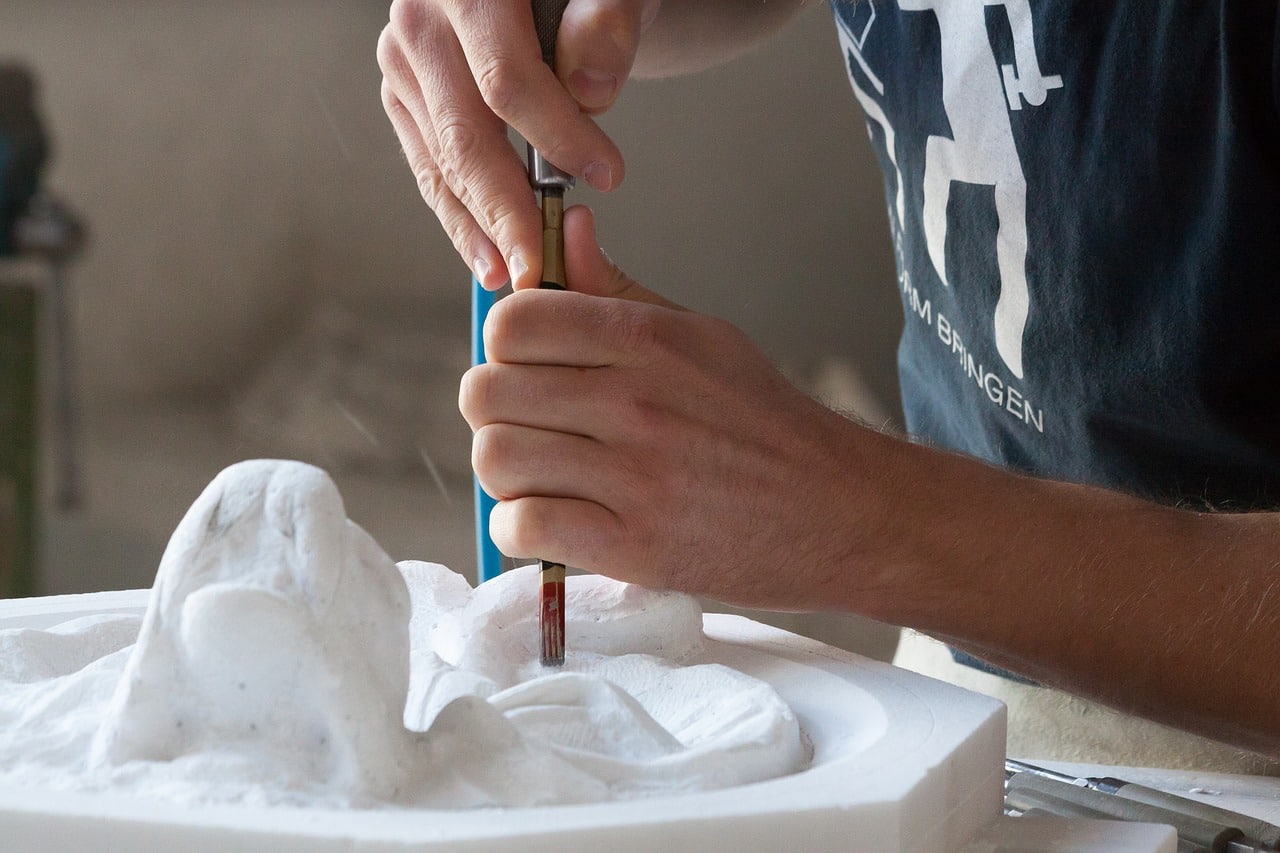 In most work environments, you don’t have this luxury though, and as a freelancer, time spent during the workday on anything besides paid work can be hard to justify as well. At the end of the day, this fear isn’t going anywhere. Our ambitions will grow alongside our skills and this void between the two will be ever-present, so we might as well get used to it. The best way to deal with this anxiety is to confront it head-on. Adopt a sculptor’s mindset. Armed with a plan, sculptors take what appears to the rest of us to just be a slab of marble, and day by day, they steadily chip away until they reveal to the rest of the world what they had seen from the beginning, the hidden form within. 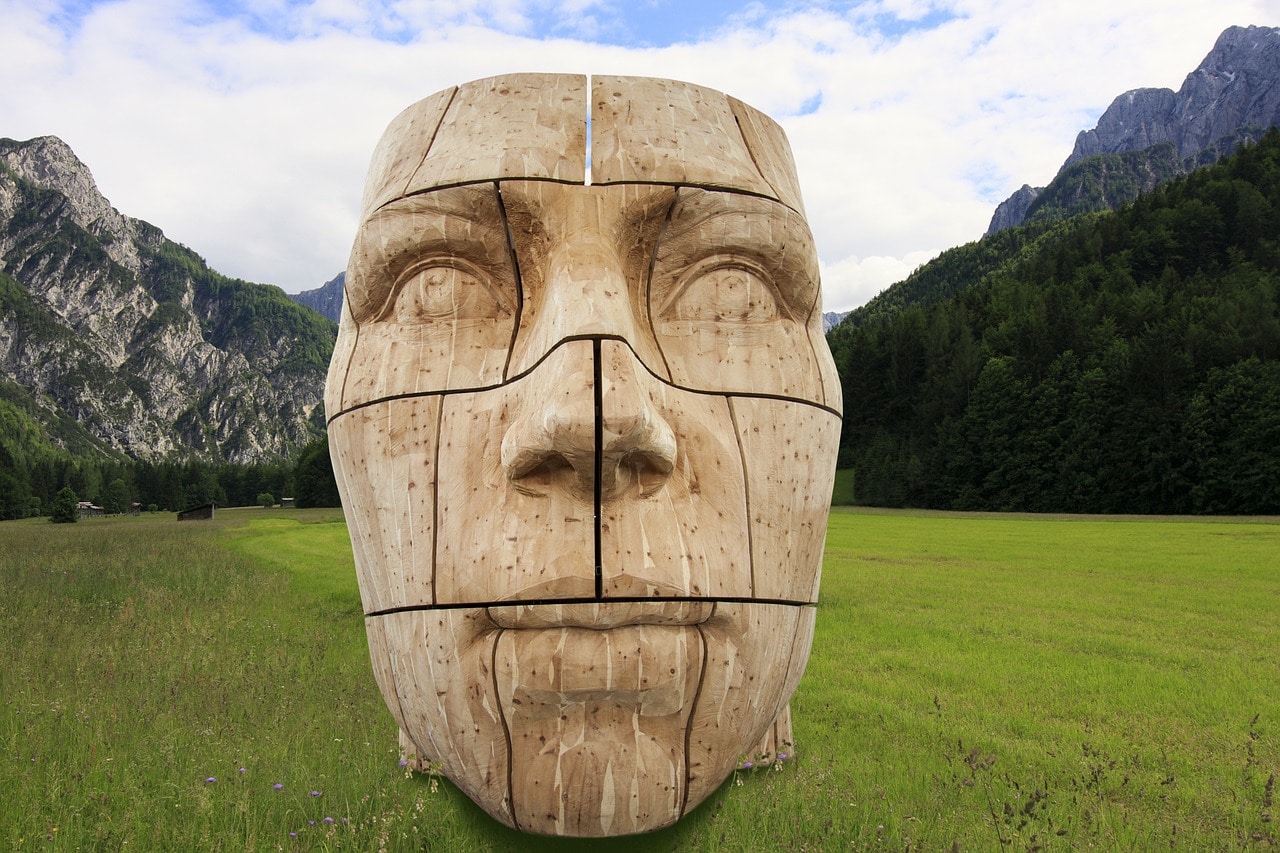 As artists and designers, we need to do the same. In this case, though, we are both the sculptor and the sculpture. Slowly, day by day, we work to shape our reality into our image of what it could be. It’s impossible to see the end from where we are now, and circumstances are bound to change along the way, but the only way to get closer is to keep going. As long as you’re closer to your goal by the end of the day than you were at the start, then you’ve made progress and that’s something worth being proud of. 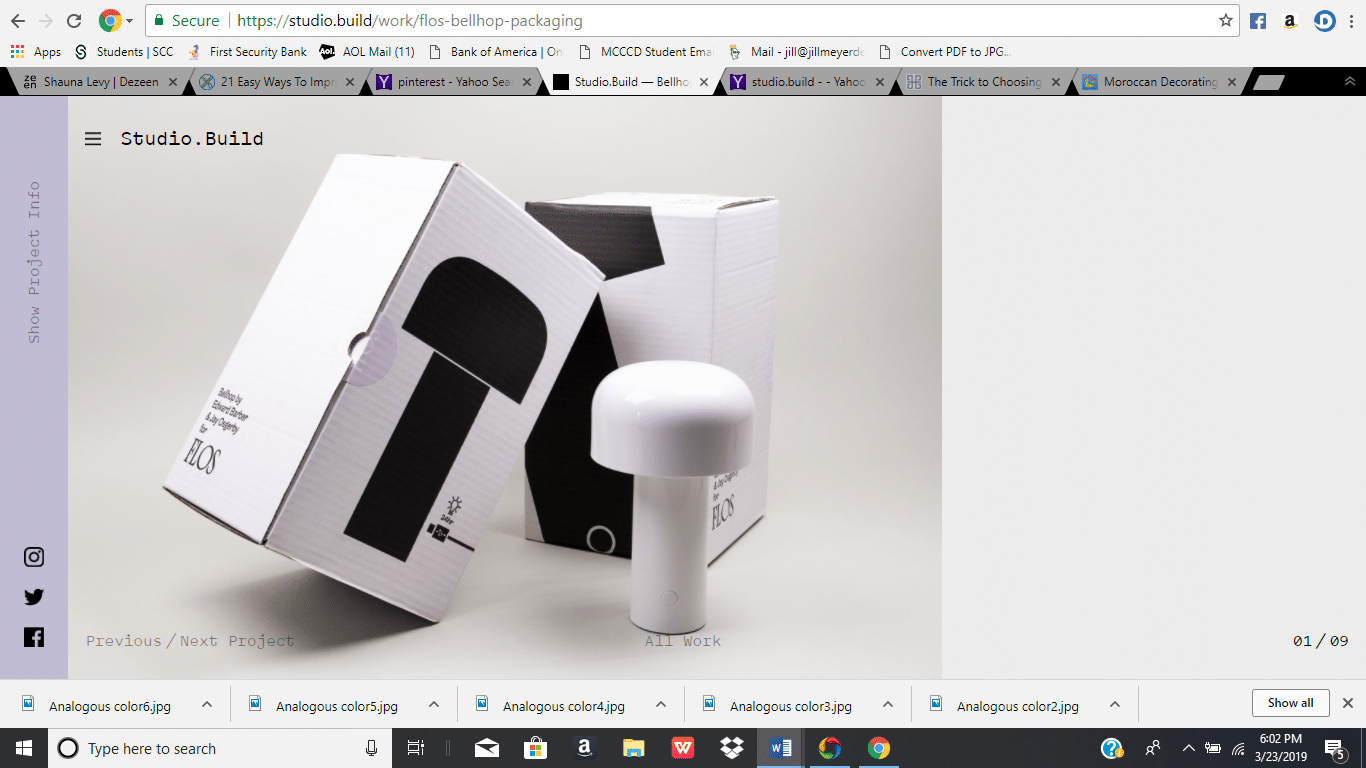 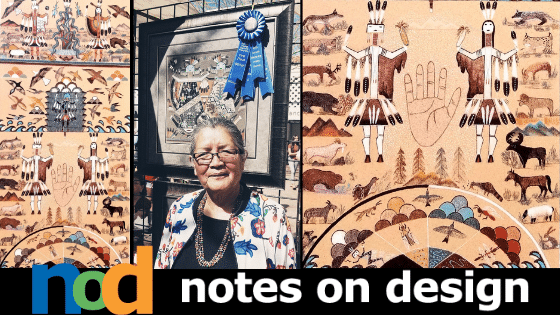