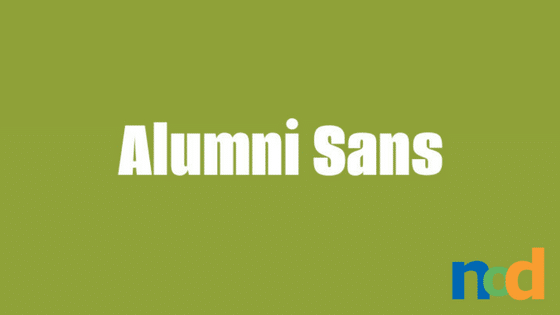 While Alumni Sans bears a strong semblance to Impact at heavier weights, it takes on a character all its own at the lighter weights as it thins out and its counters start to open up. Like its predecessor, Alumni Sans sports a very tall x-height which contributes a great deal to its boldness and visual impact at larger weights, but gives it a modern, airy feel at its lighter weights. 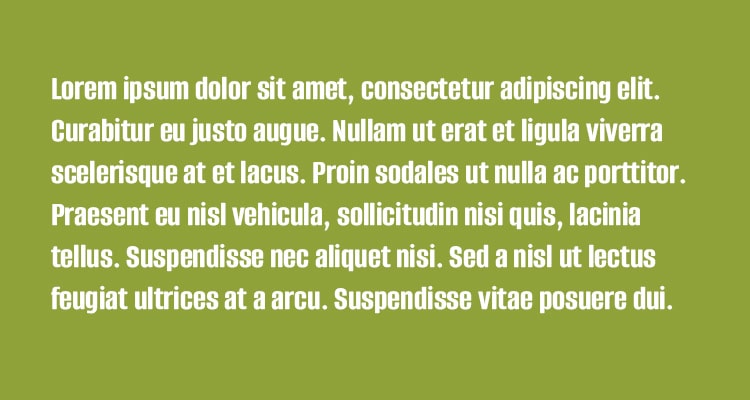 As the strokes thicken and negative spaces start to close, the relationship between its thick strokes and short ascenders becomes much more noticeable, and the type begins to take on a much more prominent presence on the page, commanding the viewer’s attention. Naturally, Alumni Sans makes a great choice as an attention-grabbing display font, but thanks to its thin version and a range of weights falling between the two, it offers a surprising deal of flexibility. 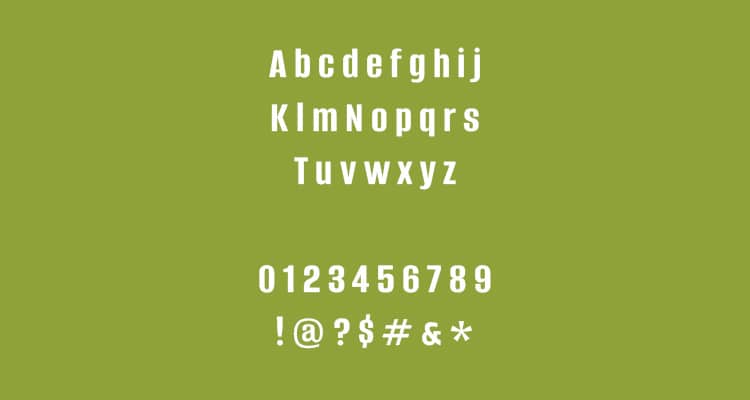 Alumni Sans is available in 9 weights with corresponding italics with support for both Latin and Vietnamese character sets. You can find it for free here. 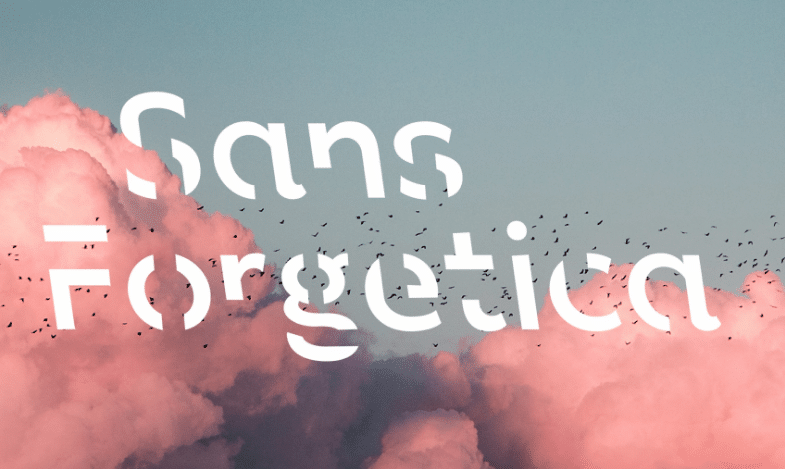 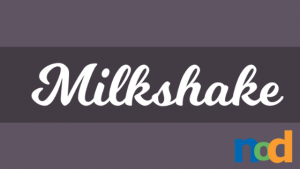 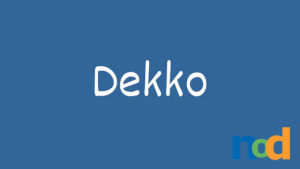