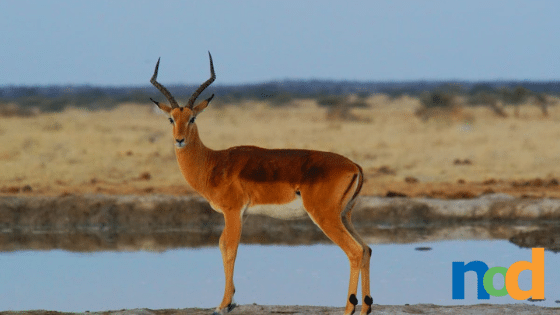 The term “job hunt” is a bit misleading. When hunting, there are clearly defined roles. The hunter and the hunted, predator and prey. But when it comes to job hunts, the roles aren’t nearly as clear-cut. As the job seeker, you’re on the hunt for a job, while the companies you’re applying to are on the hunt for candidates. Because both parties are looking for something the other has, who assumes the role of the hunter depends more on leverage. Unless the company in question sought you out specifically for this role, then chances are, they hold the leverage.

It isn’t much of a hunt if you’re waiting on someone else to pull the trigger, is it? However, just because you don’t have leverage doesn’t mean you have to play the role of prey in this scenario. This point is important to remember, especially when job hunts drag on for days, weeks, or months longer than you had initially anticipated. Longer job hunts can be incredibly stressful, taking a toll on both your confidence and finances. You may reach a point where you’re willing to take anything, even if that means settling for less than what you’re worth. 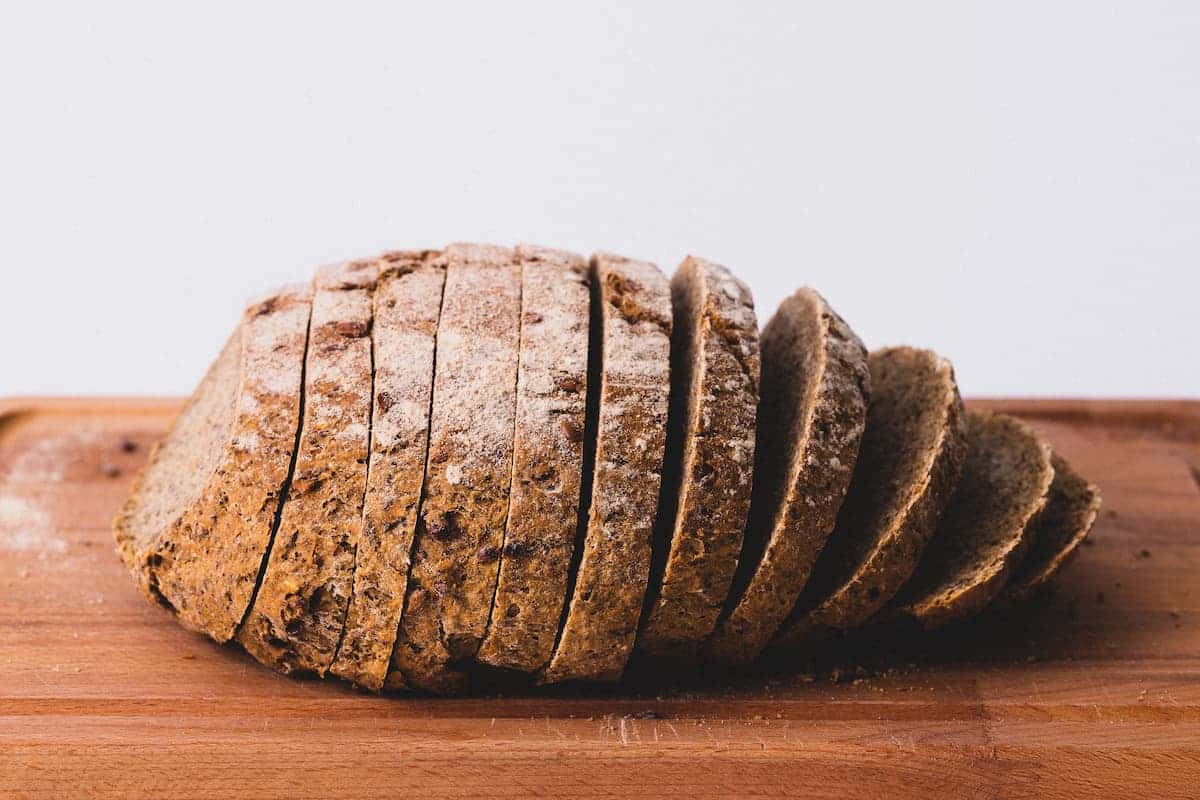 If you do reach this point where something has to give, there’s nothing wrong with doing what it takes to put bread on the table. However, if you can plan for the possibility of a lengthy job hunt in advance, you can avoid some of the pitfalls that you might otherwise succumb to in moments of desperation.

The strategy you should adopt is that of persistence hunting. This technique allows hunters to overcome both physical and environmental disadvantages by leveraging the one thing they do have at their disposal: endurance. Persistence hunting is used by inhabitants in areas with large open plains that lack the tree cover and camouflage conducive to other forms of hunting. By continually stalking prey and not giving it a moment to rest, predators with superior stamina are rewarded with an opportunity to pounce once said prey collapses from exhaustion.

If you can adopt the mentality of a persistence hunter and enter a job hunt understanding that its duration is out of your control, you’ll be in much better shape by the end of it. Another thing you can do to boost your endurance is to be clear about your goals from the start. The more precisely defined your parameters are in regard to things like salary, room for growth, and company culture, the easier it will be to turn down opportunities that don’t check all of your boxes. 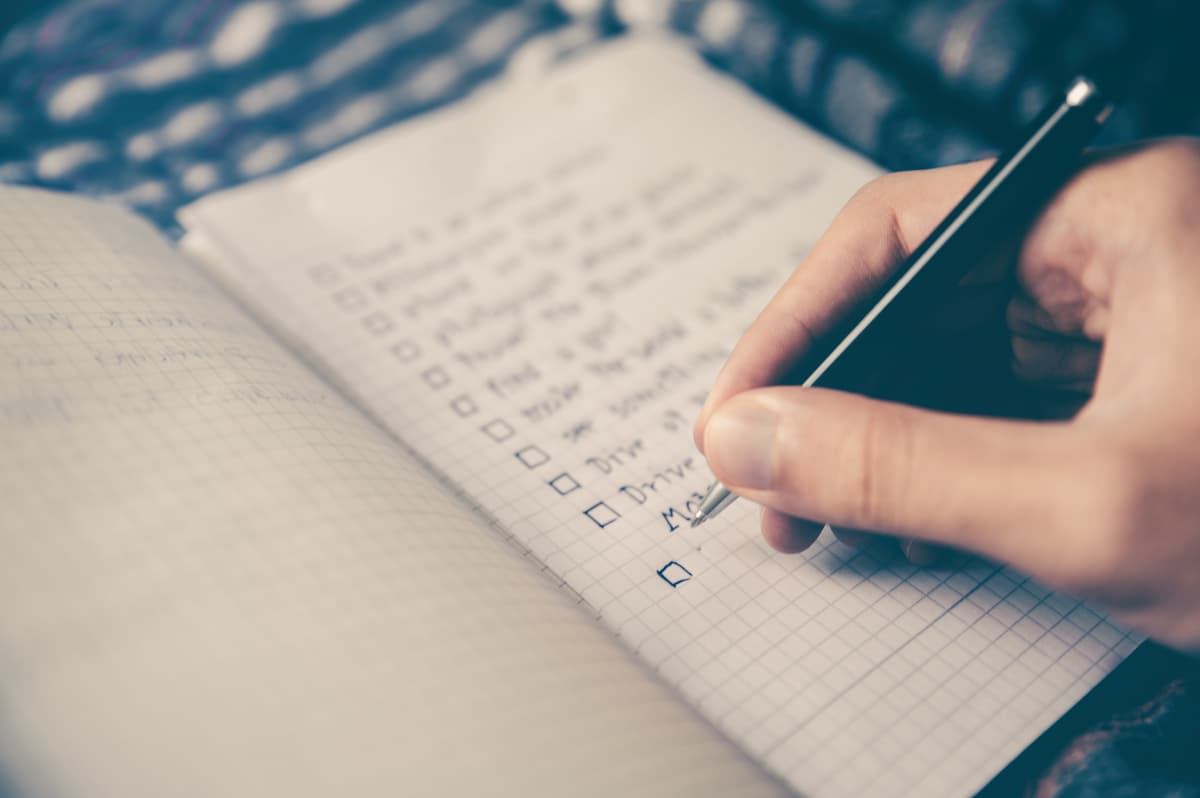 The absolute best thing you can do for yourself before beginning a job hunt is to get your finances in order. That might mean building your savings in anticipation of a long drought, or even beginning your search for a new role before you’ve left your current one. Both routes will take some of the pressure off and allow you to stay focused even when things are looking bleak so you can hold out for that perfect role no matter how long it takes.

Long job hunts can be mentally draining and risky financially. You never know what sorts of opportunities lie around the corner, though, and that elusive role you’ve been pursuing might be on the verge of collapsing under the pressure of your endurance, so stay vigilant and hang in there.