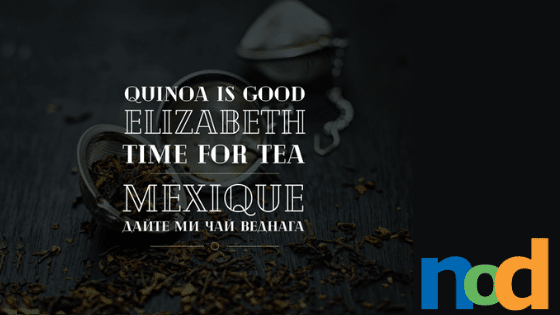 Cheque’s creator Mirela Belova initially started the project as an assignment for school. Upon realizing its potential, she decided to fully develop it, expanding the family to 2 styles, regular and black, and creating both Latin and Cyrillic alphabets.

Cheque is a display font, the kind you might see on a sidewalk chalkboard sign outside of a trendy coffee shop, and you might want to use it for just that. It feels somewhat upscale, but playful at the same time, an energy many a modern business is trying to communicate. It’s very boxy and geometric but avoids being overly so thanks to its use of negative space in the letterforms. This allows it to still feel very light even when used at large sizes. Its construction feels classic, yet its single-weight and rounded strokes make it feel modern and approachable. 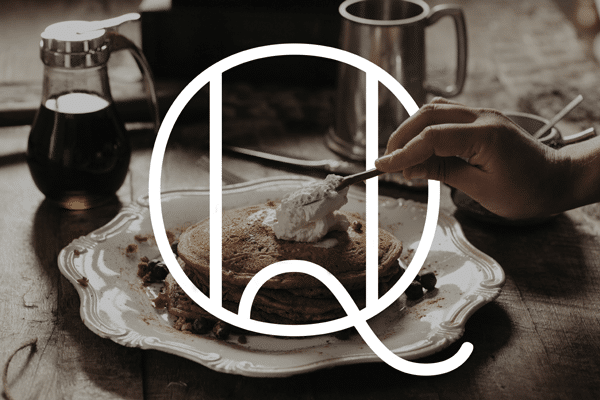 As more and more small businesses return to craft and an artisanal approach, Cheque feels very of the moment. Its modern take on a classic would be an appropriate choice for any project looking to capture some of that energy. Cheque is best used for signage, or headlines, and can be found here. 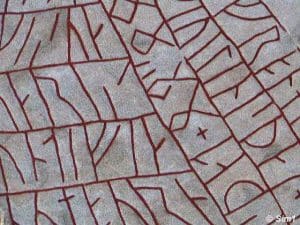 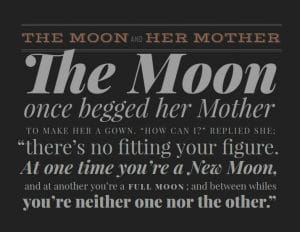