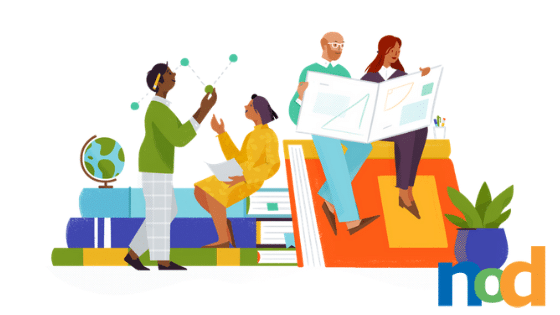 In a world where more and more interactions with brands are taking place in a purely digital space, it can be hard to get a sense of what kind of company they are. What are their values? Are they friendly? Do they care about protecting animals and the environment? For a faceless company whose users only know them through a tiny app icon on their mobile device, sharing their brand identity can prove to be a challenging process. The undertaking is worthwhile, however, because without a story to attach to their name, it’s hard to build brand loyalty.

If a company’s success only depended on the quality of their product, advertising wouldn’t be necessary – word of mouth is and will always be the best form of advertising. Consumers are often presented with a myriad of options to solve any given problem, any of which would work equally well. The two biggest factors that affect their decision making are price and branding. Given that prices are competitive, what about a brand’s identity would make someone choose it over another? Excluding price-based motivations, people select brands based not only the brand’s story, but what using that service says about them as a consumer. 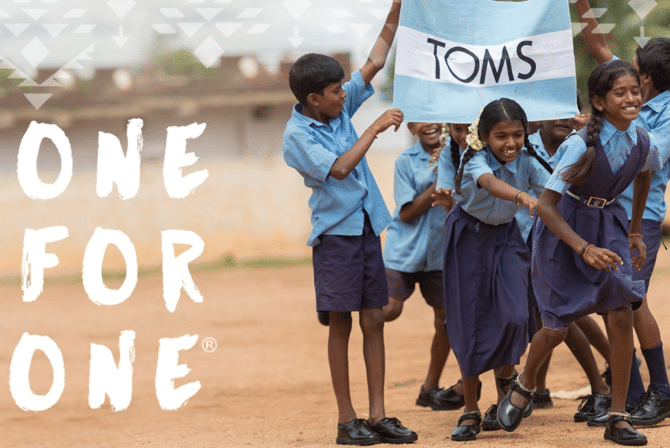 Toms is probably the best example of this. Toms famously pledged to match every pair of shoes purchased with a pair donated to someone in need. The shoes themselves were hardly worth ⅕ of their asking price, but they quickly found a place in the market with hoards of consumers rushing to buy them. What could cause people to spend $60 on a pair of shoes they likely couldn’t have been paid to wear the year prior? Simple. The story. Not Toms’ story – these people didn’t necessarily care about donating to those in need, they could’ve done that on their own, but rather the story that buying Toms told them about themselves. Toms presented an opportunity for them to become a charitable person and gave them a badge to prove it. So what does this have to do with illustration or branding for tech companies? Hang tight, we’re getting there. 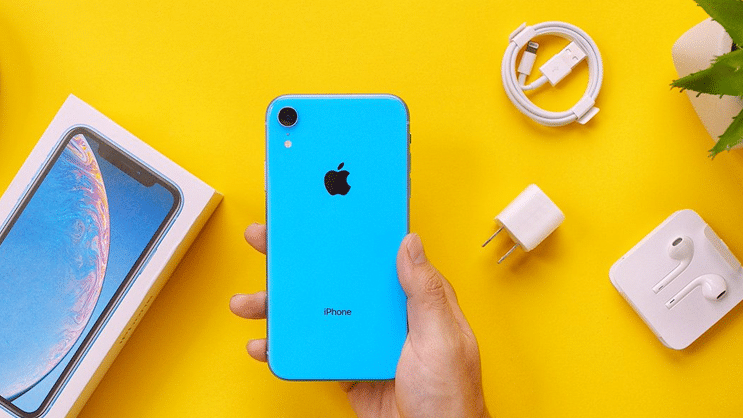 In the hardware realm of the tech world, companies like Apple, Sony, and Samsung all have the opportunity to use their packaging to communicate their company ethos to the consumer. Digital services don’t have the same opportunities to do so and their interactions with their customers often start and end with an app. It can be hard to balance communicating brand identity with functionality and when the two are at odds with one another, functionality always comes out on top. So with little to no interaction with customers and no room for flair within the service itself, how can digital service companies possibly hope to communicate their personality and build brand loyalty? 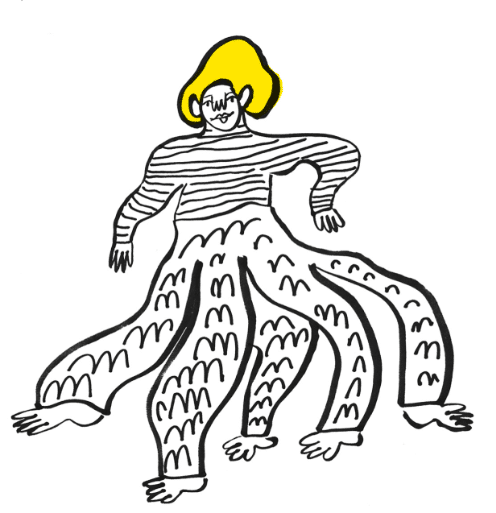 As it turns out, the initial interactions with customers in the acquisition stage is about the only chance these companies really have to convey any character. The images used on a site’s landing page and across its various funnels are about the only hopes they have of convincing customers that humans do in fact work there. To combat the cold, impersonal nature of the digital economy, many companies are making use of illustrations throughout their branding to lend their company a humanistic touch. 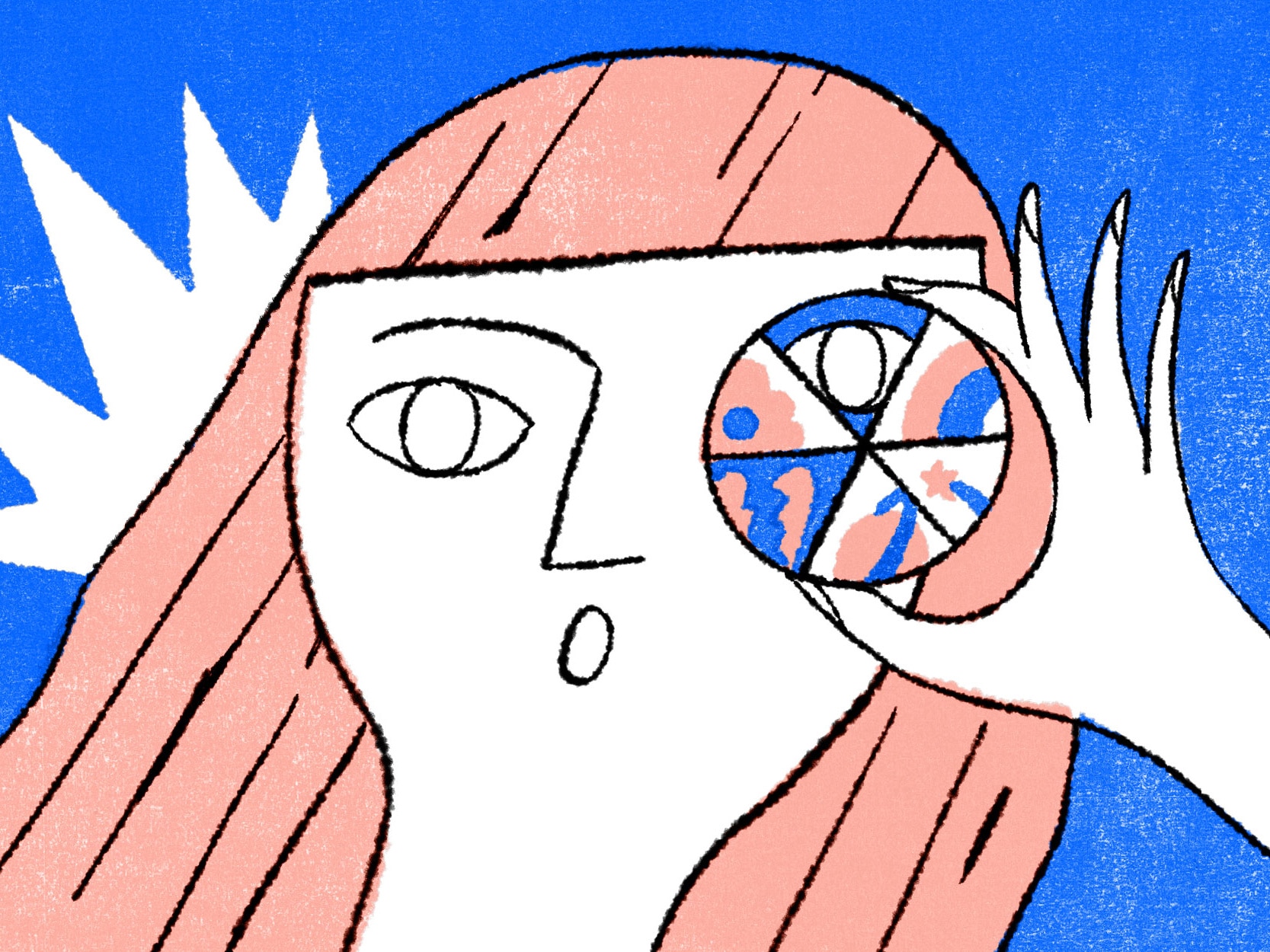 Companies like Slack, Mailchimp, and Dropbox all make use of illustrations that employ an imperfect, hand-made look. These hint at an understanding that at the core of each of these businesses are humans in all their imperfect glory. Whether you use Mailchimp to send out newsletters for the small business you run from your garage or use slack to communicate with the other members of your tech start-up, despite how using them can feel, these products are very much human-centric.

Illustrations can be used to emphasize functionality, show possibilities, and capture imaginations. Though it may feel counterintuitive for a tech company to use graphics that look like they were made with finger paint, illustrations make for a great tool to communicate voice in a space where doing so can be difficult. 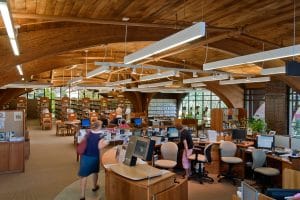 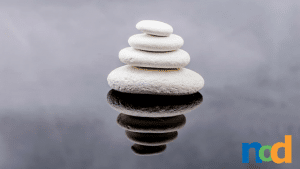 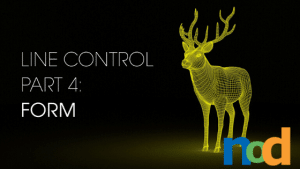