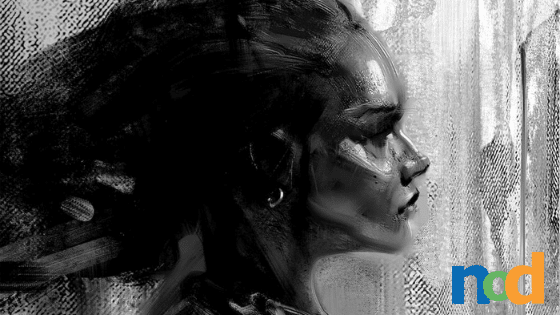 Jama Jurabaev is a London-based concept artist, art director, and illustrator. He’s an industry veteran with credits on some major projects like Ready Player One, Star Wars, and Jurassic World. Most recently he contributed designs to the massively popular show, The Mandalorian. In addition to his professional work, he’s also tried his hand at teaching via several different platforms. I first stumbled upon his work when I was looking for ways to make my digital paintings appear less digital. Jama appeared to have tapped into some magical aspects of Photoshop that had somehow eluded the rest of the art world. His paintings possessed a certain textural quality that left the viewer unsure whether the work’s origins were of paint or pixel. 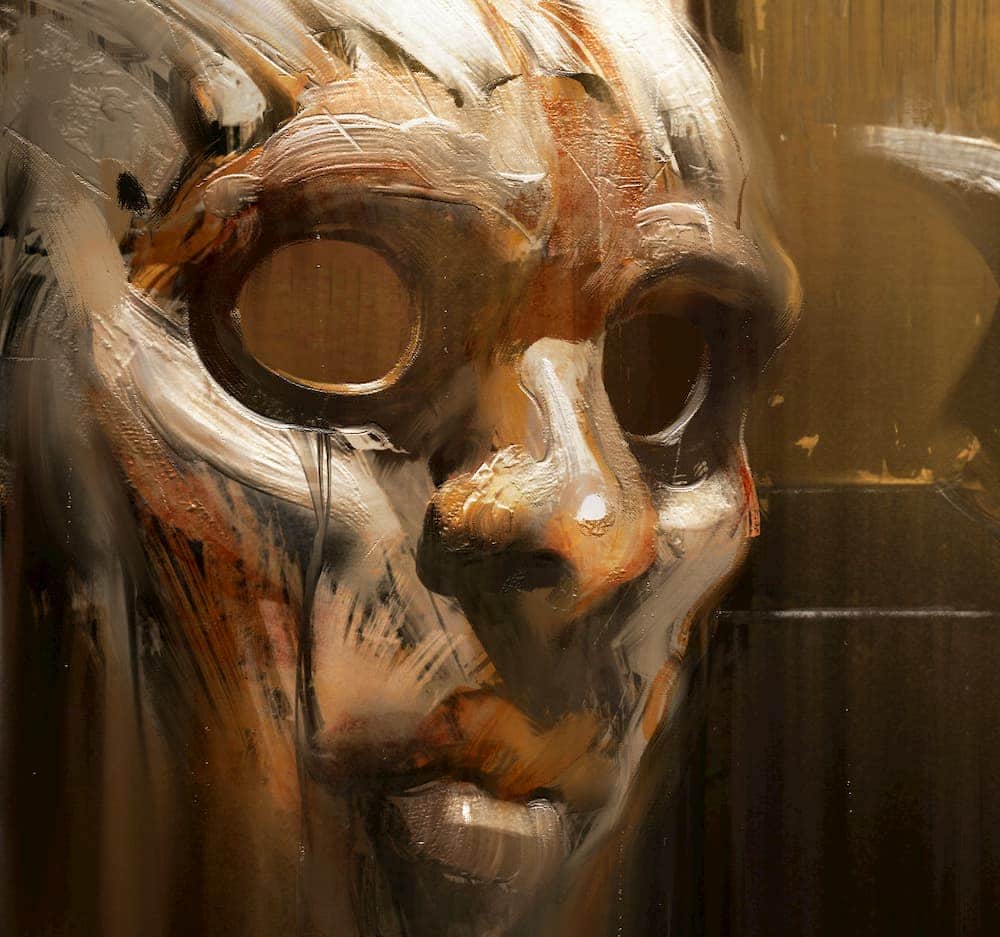 Upon learning that they were, in fact, digital, this sparked a curiosity in me. Fortunately, I found that he had recently taught a class online so I devoured the material and have closely followed his progress ever since. Jama is a true artist’s artist. As the technologies used in art have changed over the years, so has he. He’s continued to grow, exploring emerging technologies like Adobe’s Medium, which allows users to create sculptures in a VR setting. A quick scroll through his Instagram page and you can see the evolution of his work and the curiosity that drives him. 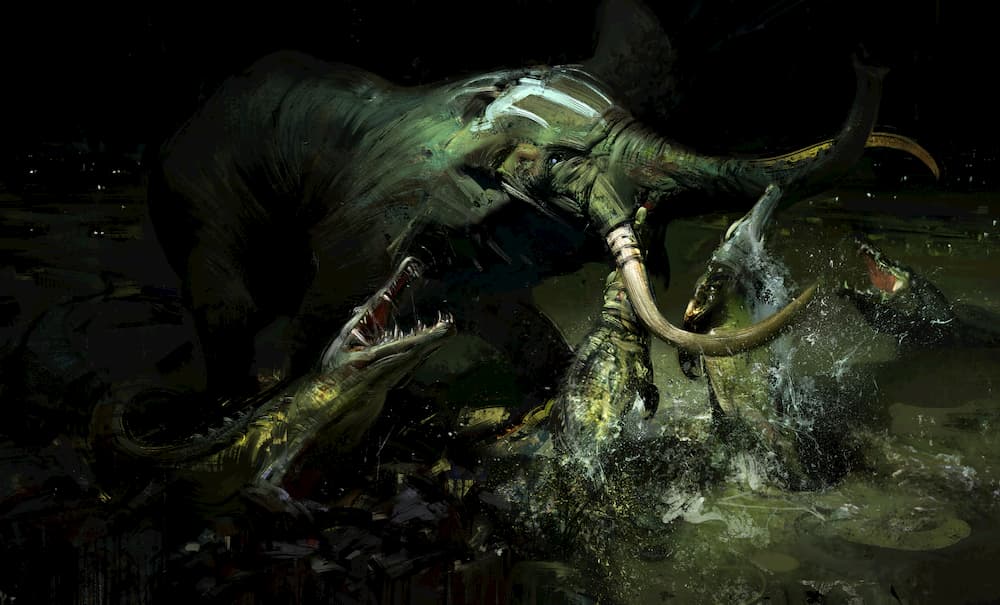 Perhaps the best thing about Jama is his generosity. Within the art world, there are many secrets. Those with specialized knowledge may feel the need to hoard it so as not to create competition for themselves and lessen their earning potential. Jama, on the other hand, is very open about his process. He continues to share the things he learns as he’s learning them and appears to care about the progression of art as a whole.

His approach is firmly rooted in fundamentals, focusing on ideas rather than tools. For this reason, a common thread can be felt through his work, regardless of the medium. His paintings and sculptures will at times be loose and expressive, while other times, tight and exact. His control is a testament to his technical mastery of the fundamental principles that govern image-making. He is truly pushing the boundaries of the digital tools available. 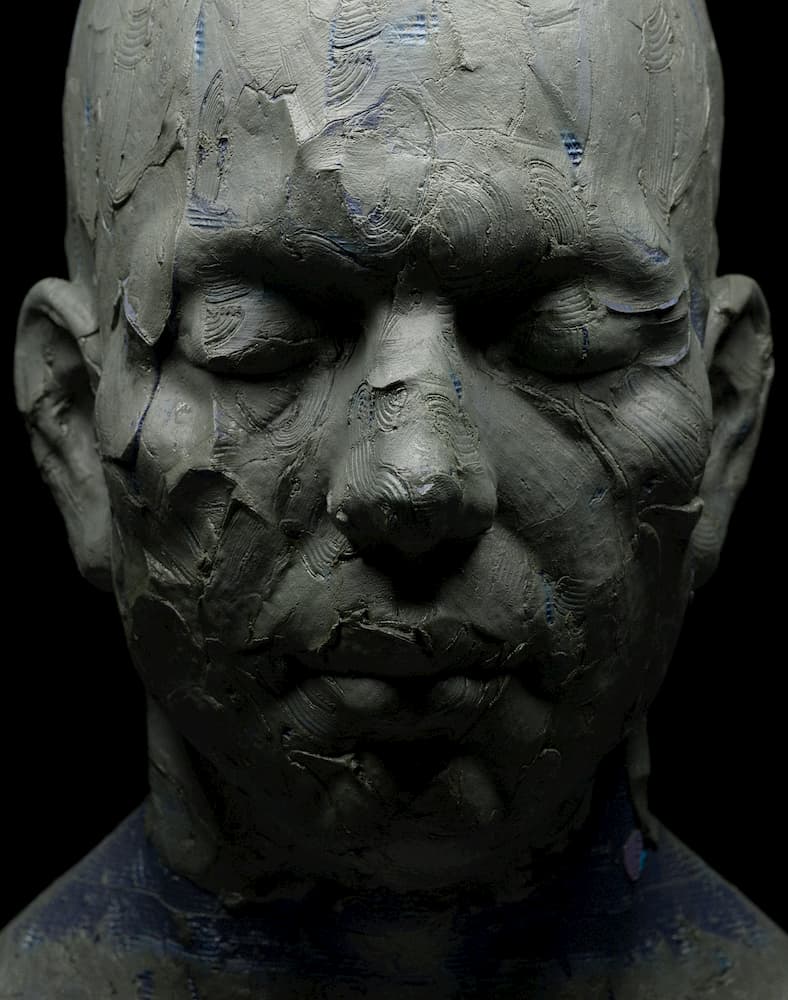 His recent sculptural works, meant to replicate the appearance of traditional mediums like clay, are blurring the lines between what we view as traditional and digital. Jama’s works are fueled by an undying curiosity and dedication to his craft that continues to push the envelope and inspire countless artists along the way, and that… is why they work. 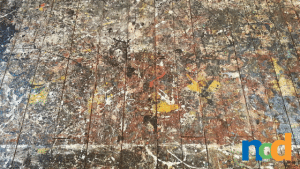 5 Things to Keep in Mind When Designing a Logo 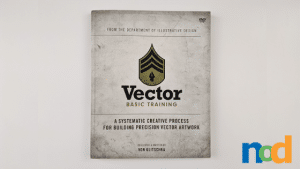